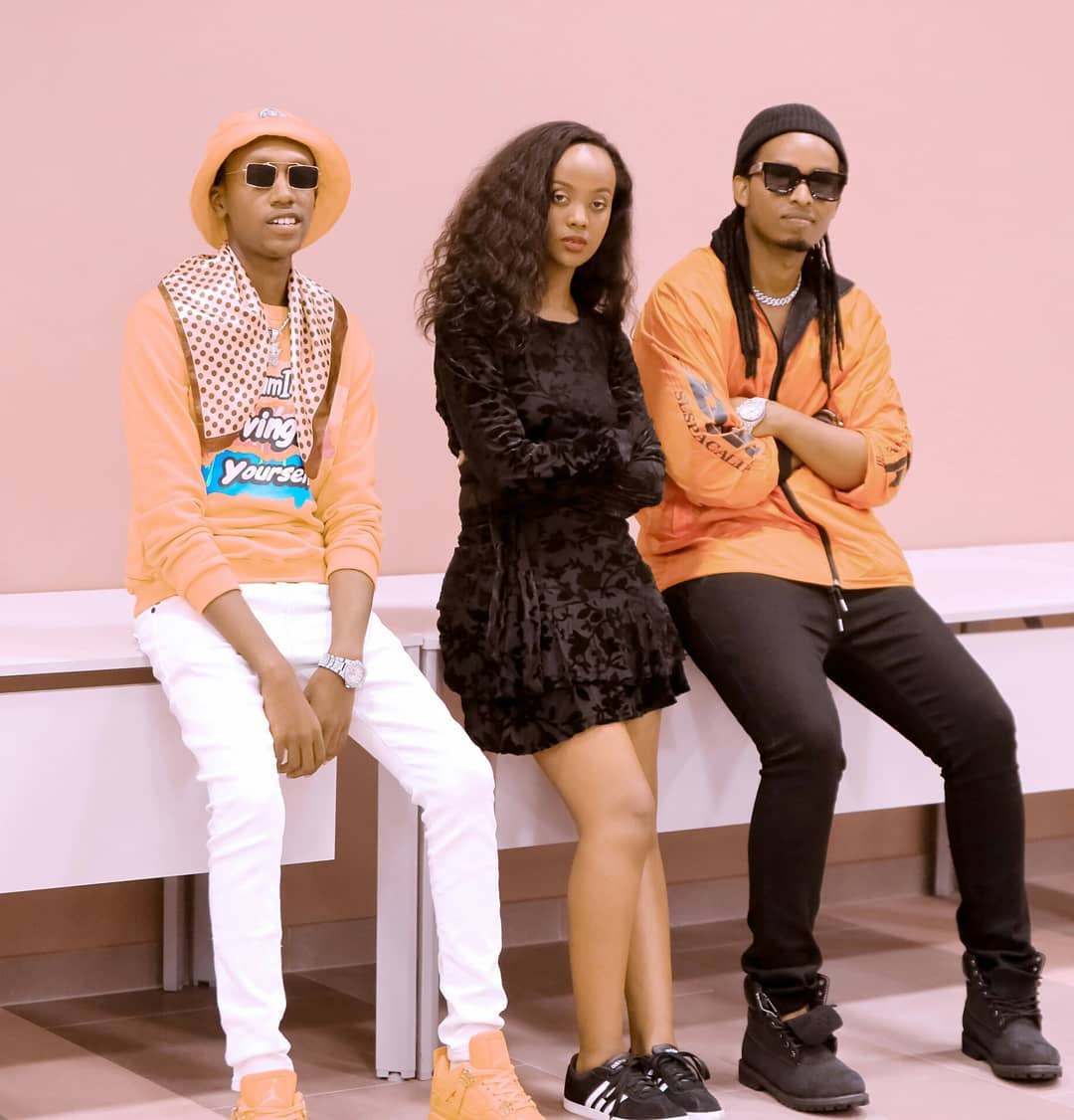 Songbird Knowless Butera praised husband Clement Ishimwe for being a brain behind most of the local hit songs, she even confessed that he wrote 70 percent of her tracks.

Knowless disclosed the information over the weekend while premiering her new video Nyigisha, which features her daughter.

“Clement is a genius music composer. I am blessed to have such an amazing husband who contributes a lot to my music career. 70 percent of my songs were written by him and he also writes for other musicians in the industry,” says Butera. 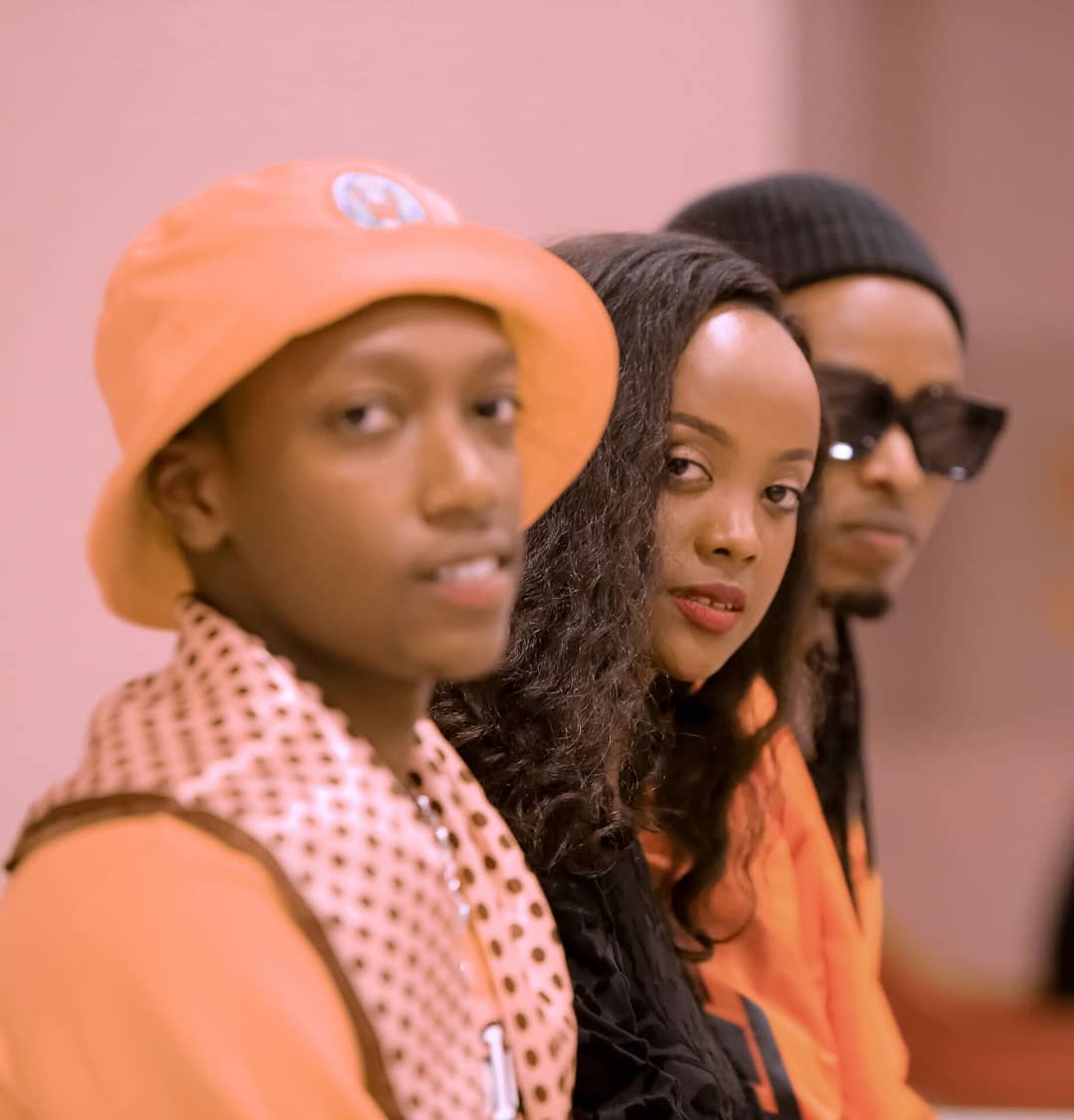 Knowless officially joined Kina Music late in 2012 and ever since Clement Ishimwe did a great job to make her a great singer in every angle.

She started scooping awards, multi-million commercials, selling out concerts and collaborating with regional established artists under the Kina Music label which earned her a seat as a diva in the local music industry. 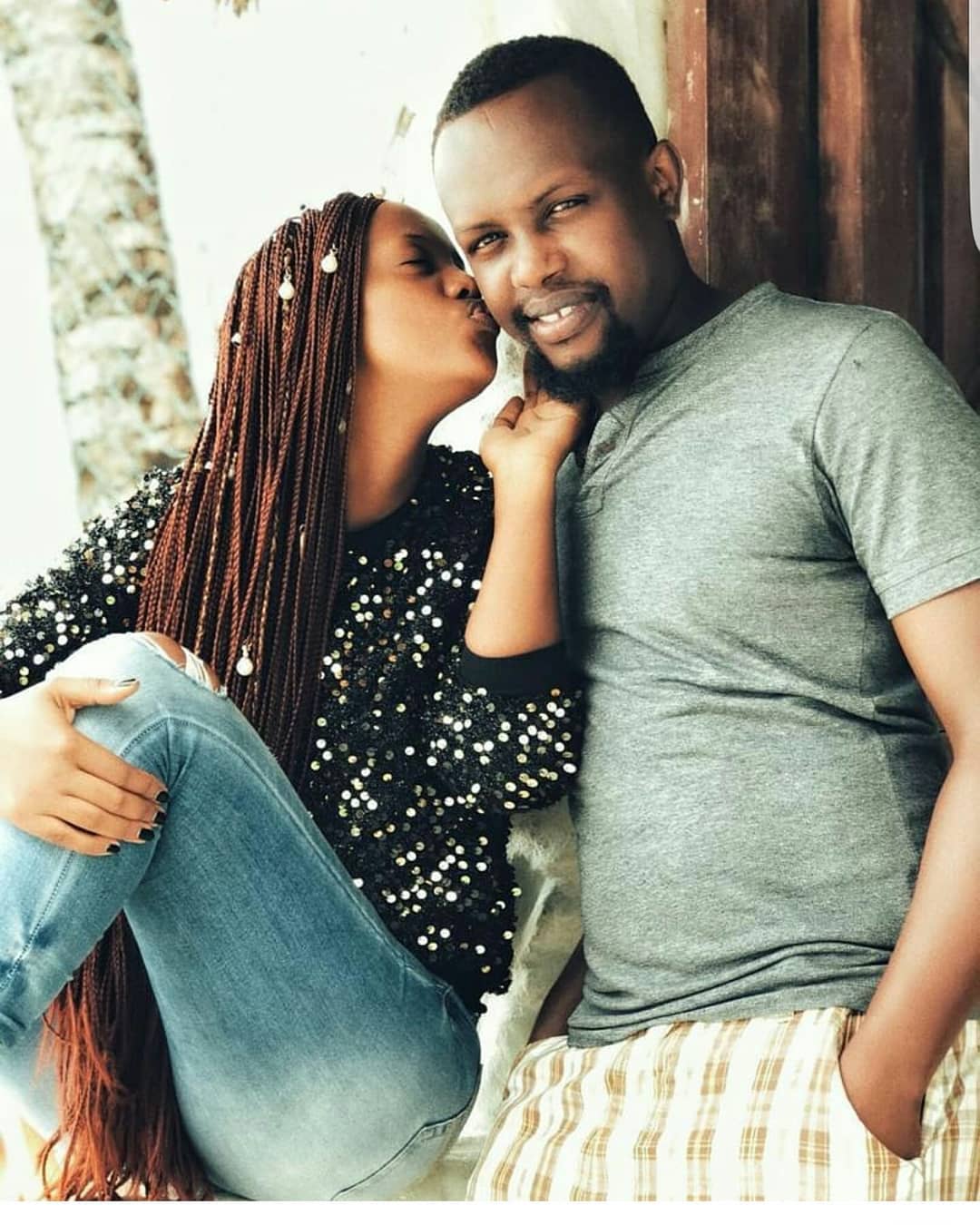 The singer has been releasing songs with gospel messages lately and she explained that part of the songs are meant to guide her little daughter to be a God-fearing human being.

In her new video Nyigisha, Knowless prays that God gives her kindness and teaches her how to walk in God’s path by doing great things that uplift fellow human beings.

She’s famous for paving the way to young girls with music talent and that’s why most people refer to her as their diva due to the impact and bars she has sent in the course of her music career.