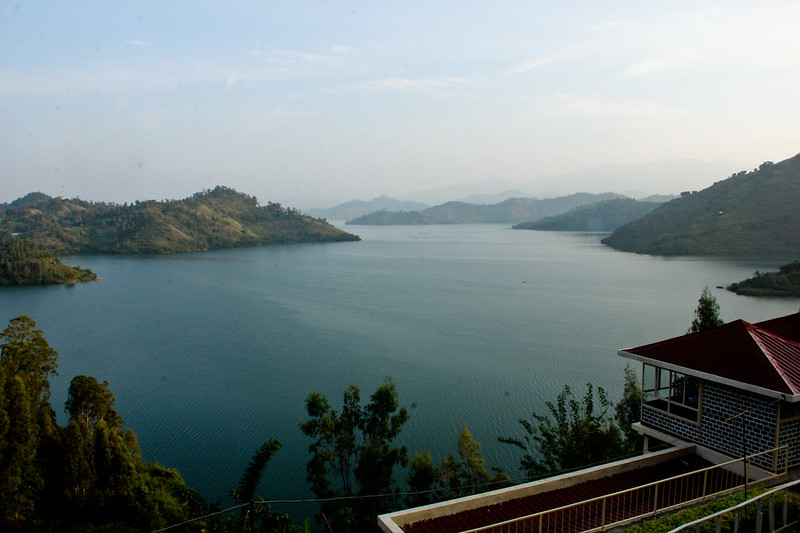 There has been a slight decline in the number of COVID-19 confirmed cases; Rwanda confirmed 24 new cases on Tuesday, the smallest in the last four days.

This brought the total number of confirmed cases to 636, and 338 recoveries while active cases are 296.

On Saturday, June 13, the country reported 31 New COVID-19 cases and the following day on Sunday, 41 cases were reported, the biggest number ever.

According to Rwanda’s Ministry of health, as for today’s cases, “New cases relate to the Rusizi cluster, as well as repatriated Rwandans.”

Many cases have been reported in Rusizi for nearly two weeks.

A large part of the district is under total lockdown and isolated together with Rubavu district, also from the Western Province. 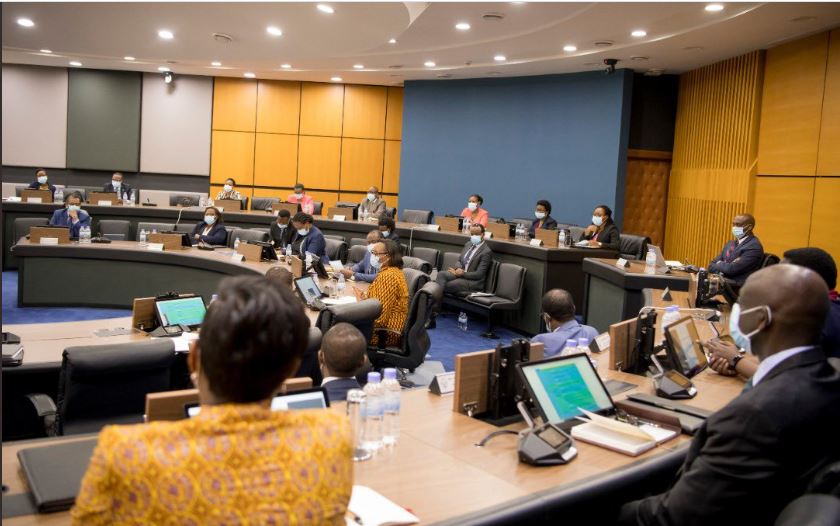 The cabinet meeting which convened today is expected to give further instruction on the direction the country should take, two weeks after the resumption of the inter-province public transport and moto-taxi transport.