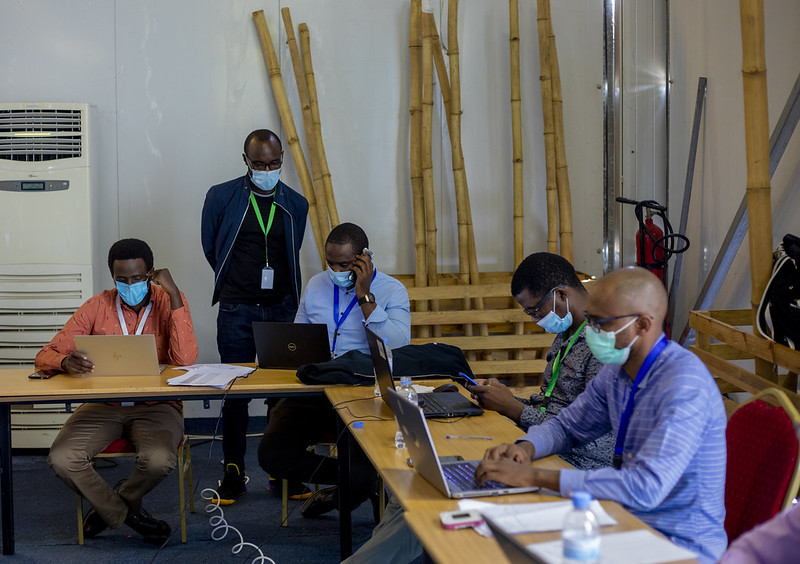 “The new cases relate to the Rusizi cluster, they have been isolated and contacts traced,” reads a communique from the Ministry of Health.

Total recoveries have increased to 290, and those include 7 that were discharged on Sunday and the active cases 147.

No more deaths apart from two that were registered on May 30 and June 3 respectively.

A 65-year-old cross-border truck driver was the first victim, while the second victim was a 24-year-old policewoman who got critically ill while on a mission abroad.

She was hurried back home for medication but she still succumbed to the virus.

Rwanda has today concluded the first week since public transport and the moto transport resumed across the country.