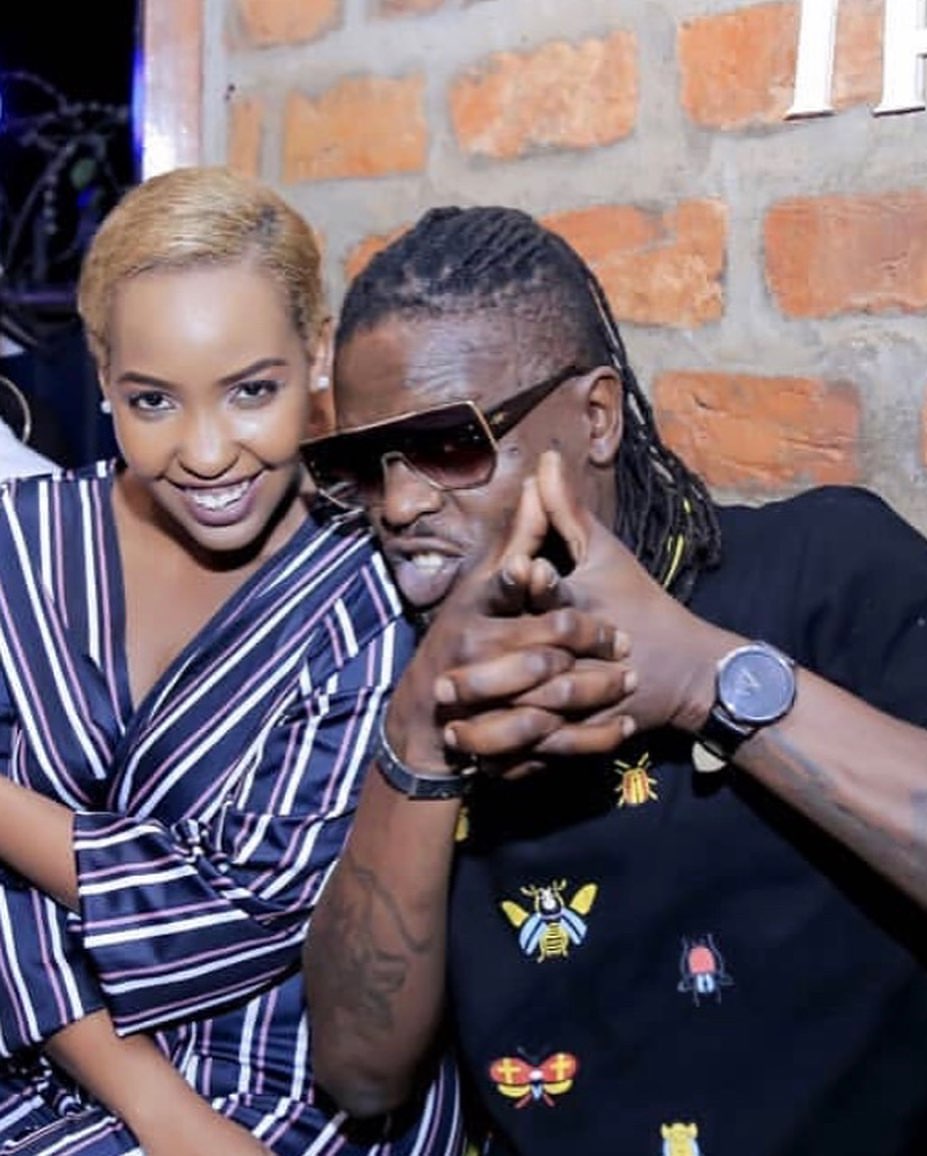 “I just love him and am happy that we both are blessed with a loving baby girl,” she said.

According to friends around her, Sandra Teta lost her cool over people who discouraged her from leaving boyfriend Weasel recently on later’s birthday celebrations.

“Am madly in love with Weasel and I don’t care about the kids he has or ill things said about him because I just love him and he loves me. In fact, our baby girl makes us stronger than ever,” says Teta.

On Friday, June 12, Sandra poured her heart and love via Instagram while wishing birthday to boyfriend and father of her baby girl Weasel. He has 124,000 followers.

“On this beautiful day we celebrate you! You are such an amazing soul, kind and very loving! Am glad I have you. I pray the almighty blesses you with a lot more birthdays to celebrate. Happy birthday to papa star! Love you,” She posted. 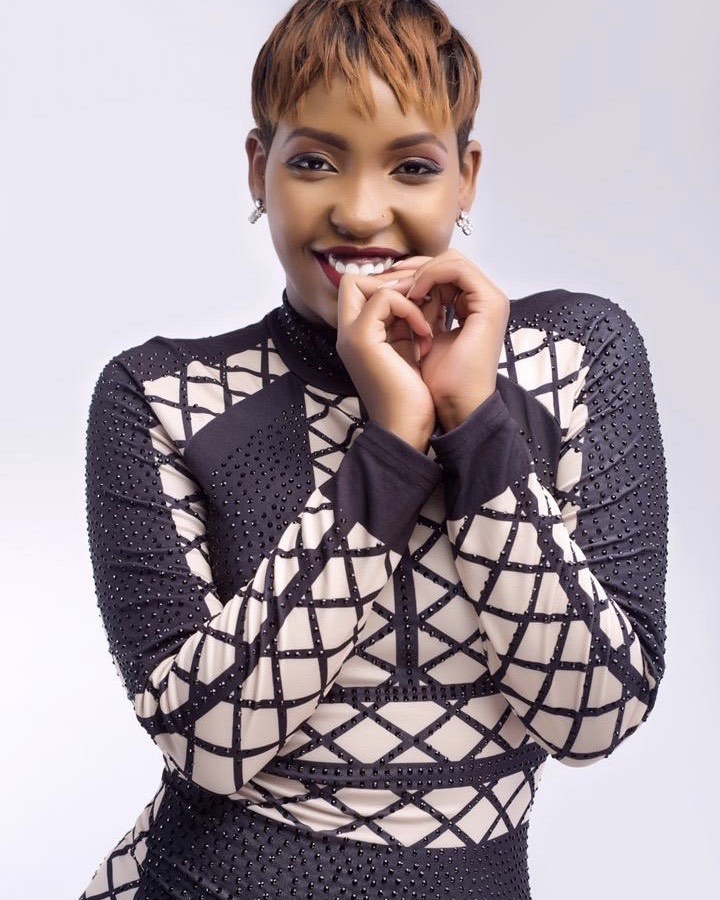 Sandra relocated to Uganda in 2018, after serving a few months in jail for allegedly swindling Rwf 5-8.7 M after her flopped Rwanda International Fashion World event that was graced by celebrated music icon Bebe Cool and socialite Zari Hassan.

Upon settling to Kampala, Sandra was given a part time job to promote a bar called Hideout Bar& Lounge situated at Lugogo bypass, which was a favorite hangout for musicians especially those from Mayanja’s family.

Weasel and Sandra are believed to have started dating late 2018 when Weasel by then an old friend to Sandra from way back in Rwanda was a frequent customer to the bar.

They made it public when Sandra appeared in Weasel Manizo’s love song dubbed ‘Guwoma’ which was meant to shade more light about their ongoing relationship.

Sandra contested for Miss SFB beauty pageant in 2011 and she emerged as a 2nd runner’s up, the position that opened her doors into the showbiz world. 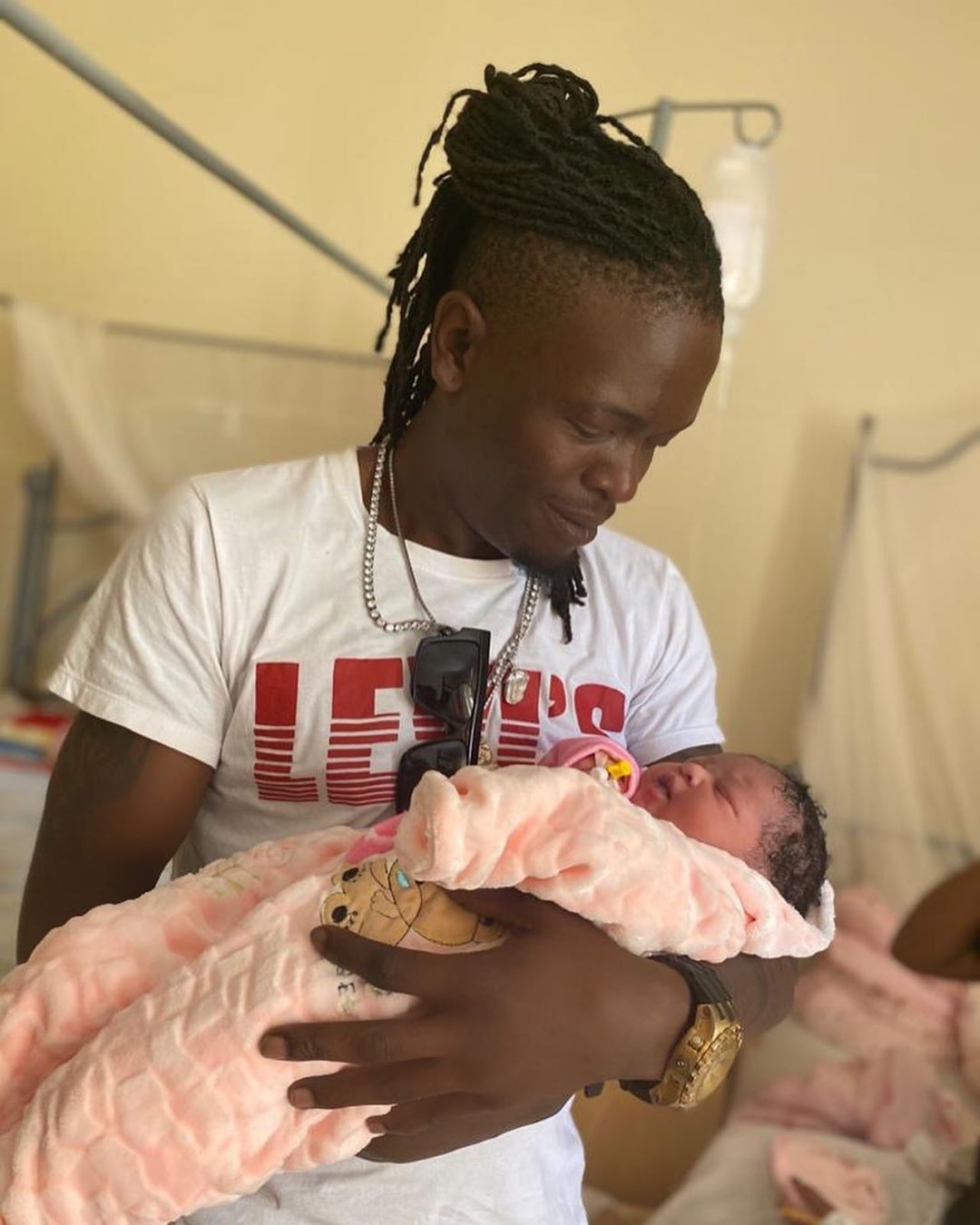 She is one of the brains behind Miss Rwanda beauty pageant and its organizing company Rwanda Inspiration Back-Up.

He is also known for hosting various entertainment events like The Red Carpet and Rwanda International Fashion World among others.

Prior to going to Uganda, Teta Sandra dated Active crew member Derek for some years before dumping him to continue with her life after the scandals.

Weasel is an ex-singer of Goodlyfe duo Radio Weasel. He is also a younger brother to Uganda’s music icon Jose Chameleon of Badilisha famed song.