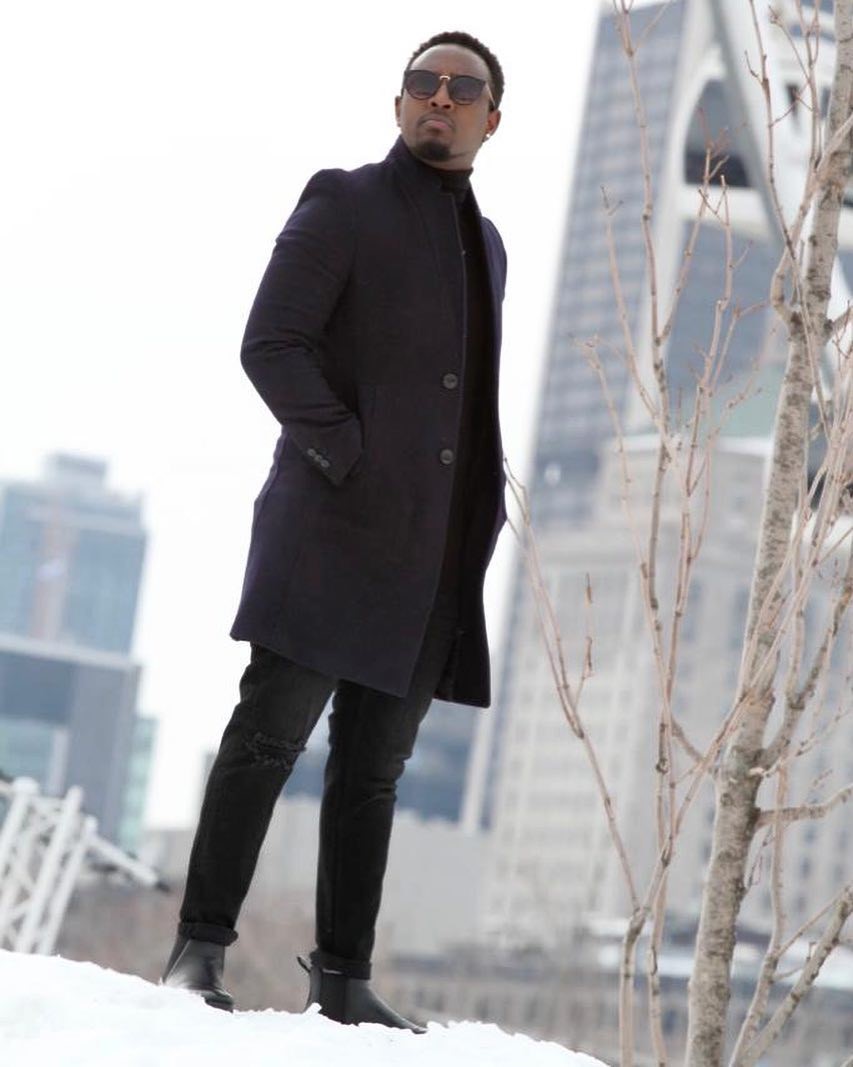 Afro beat singer Alpha Rwirangira has addressed the ongoing rumors of how he was forced to leave USA to establish himself in Canada due to “harsh conditions” his coming wedding, and future plans.

The Rwandan artist has been making news lately in tabloids after his alleged wedding invitation card surfaced on social media platforms.

The invitation suggested that Alpha is getting married on August 22nd this year in Montreal Canada.

On Tuesday, during KT Radio’s evening program Dunda, Alpha denied sharing invitation cards, though he acknowledges the name of his fiance as being Liliane Umuziranenge.

“I don’t know the invitation you are talking about. I haven’t posted any invitation on my social media platforms. I manage my platforms and everything I post, I mean it,” he said.

Asked about the name of the girl on the invitation, Alpha hesitated but agreed lately.

“Eeeh, the name sounds familiar but as I said, I will tell you guys when its time but now it’s still private. Lilliane Umuziranenge is family,” he replied in a deep, soft voice.

Depending on the way, how Alpha responded on the issue of the wedding, one would tell that indeed something is going on, but he feared to disclose it in its early stage due to the previous sour relationship he had.

The ‘Question’ singer was heartbroken when his longtime girlfriend Esther Uwingabire whom they had a child together dumped him secretly and flew abroad with a loaded chap.

Many believe that the previous relationship experience could be the reason why he doesn’t want to disclose the information about the wedding earlier.

As of rumors of running to Canada following harsh living conditions in USA which circulated since 2019 after his graduation at the Roseville University – Kentucky, Alpha said that he never faced any challenge because he was employed at a company of language translation.

“People can say whatever they want as long as they know you stay abroad. I crossed to Canada because of a job opportunity but it wasn’t like, I was doing badly in The States. I had graduated and I had my papers, even now am doing okay, working from home,” Alpha explained.

On how Rwandan music is doing in Canada and USA

Alpha like other local musicians living abroad, the likes of Meddy and The Ben have been doing music despite being in countries where the music industry is impenetrable especially to Rwandans.

He revealed that Rwandan music is lacking experienced promoters who know how to navigate into media sectors and get televisions and radios to play Rwandan music like West Africans.

“We have got good quality music with vibe but we only luck music promoters who can introduce us in media and night clubs. Nigerian music is played most in Canada, in fact, they are played more than artistes from USA because they have experienced music promoters,” Alpha said.

The Yes singer is working on a new album which is slated to be out mid next year if the pandemic slows down. The album will feature several hits already enjoying local airwaves like Promise.