COVID-19: Parts of Rwanda Head Back Into Lockdown 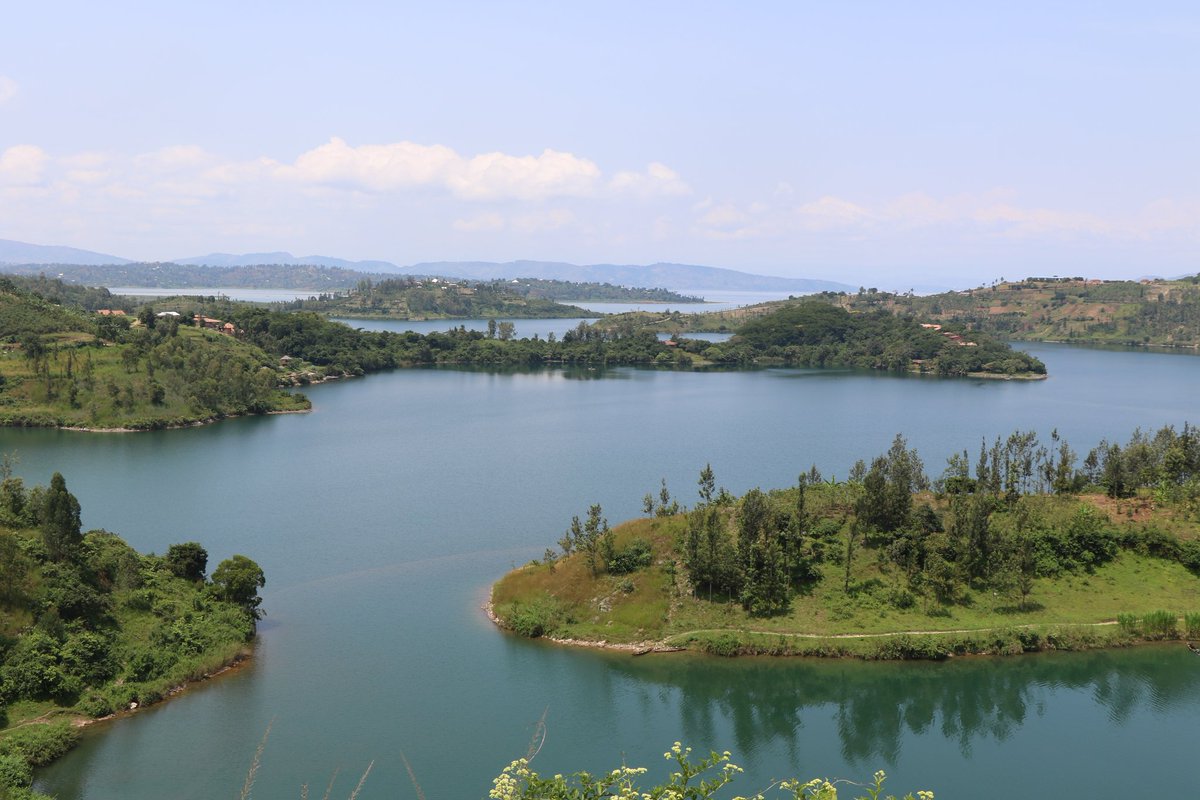 The zones add to  five sectors of Rusizi district in Western Province and some cells of Kicukiro and Nyarugenge districts in the City of Kigali which have been under lockdown.

The Ministry of Local Government announced on Tuesday even that the cells of Kigeme in Gasaka and Ruhunga in Kibirizi sectors in Nyamagabe district have been placed under full lockdown.

In Nyamasheke, which is neighboring with Rusizi, four cells in Gihombo sector are into total lockdown, including Mubuga and Gitwa.

“Residents of the affected cells should continue to observe guidelines of staying at home,” read the communique that was signed by the Minister of Local government Prof. Anastase Shyaka, who also requested to the local institutions to enforce measures meant to fight COVID-19.

This lockdown comes at a time when controlled high-risk clusters continue to be the source of biggest number of new COVID-19 cases in Rwanda.

The Ministry of Health on Tuesday confirmed 38 new cases and the high-risk cluster in Kigali and Nyamasheke district respectively had the biggest numbers.

Recoveries keep increasing however; they have today reached 737, including 27 on Tuesday. This is compared to 675 active cases.

Rwanda has so far registered 4 deaths of COVID-19 since March 14 when the first case was registered.