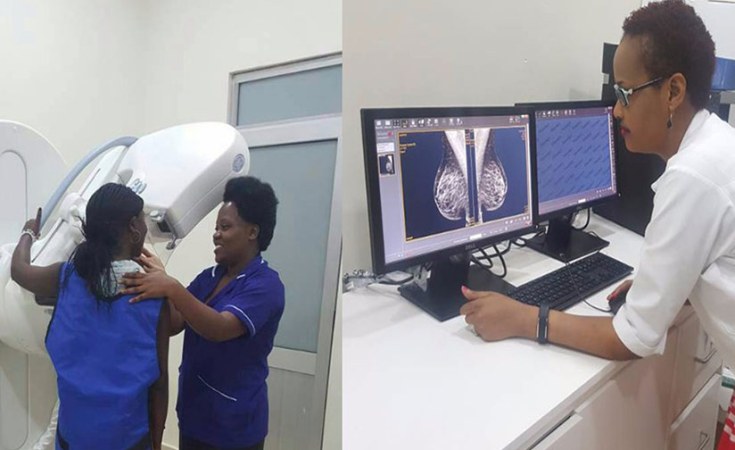 A draft law establishing the general statutes for public service has proposed possibilities for specialists to be able to sign more than one permanent work contract.

The draft, composed of 96 articles is part of the continued assessment on its clauses that govern working relations between a public servant and the State as the employer. It has been under approval since June this year.

Though more than 60 articles were approved by the end of this week, the Parliament had a long debate on chapter 5, Article 67 which has provisions on prohibiting a public servant and signing two open-ended contracts.

The article prohibits exercising a profession or a business activity that may be detrimental to the performance of one’s duties. That profession can be a permanent leadership, administration of a company or any other commercial company.

However, this does not apply to those representing the Government interest in private enterprises.

It also prohibits having an interest in a public institution or private institution or entertaining a relationship that may restrict one’s independence, compromise truth, or impartiality in the execution of their duties.

The previous law indicated the rights and obligations of employer and worker but didn’t directly tackle this aspect of business.

MPs said that the article was not clear enough to draw the lines and MP Germaine Mukabarisa suggested that civil servants should “declare their relationships with some businesses that could interfere with their duties and decisions since it is not easy to do away with tendencies of close relations or nepotism.”

The same article notes that where it is not detrimental to one’s duties, a public servant may sign employment contracts with different employers, in the public or private sector, upon authorisation by their employing public institution.

MP Ernest Kamanzi raised concerns on a provision suggesting that in order to start a second job  the civil servant should write a letter to request permission from the first employer.

“I propose that we add a clause which requires such a person to seek written permission from the initial employer as proof that they have the go-ahead to do so,” Kamanzi said. 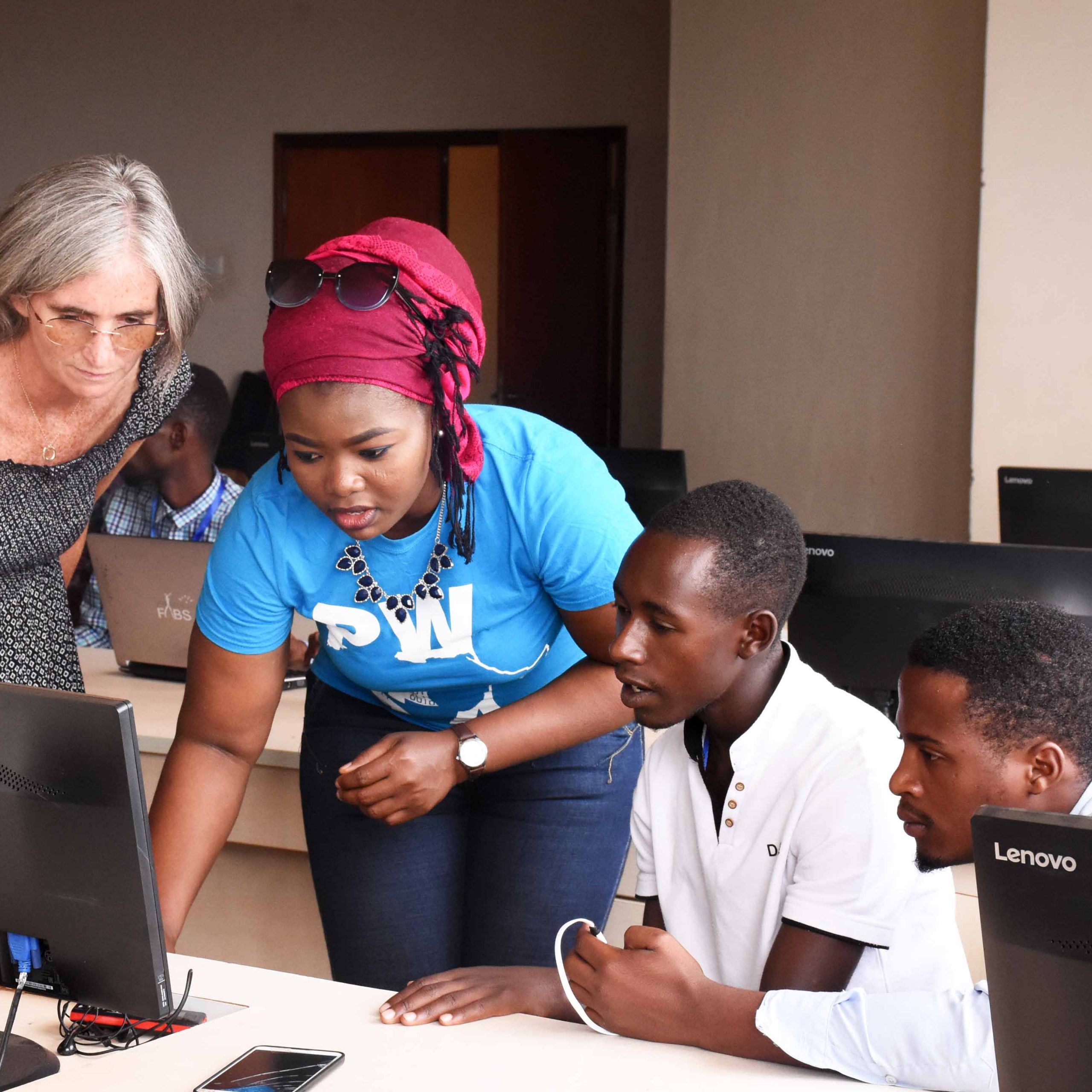 Jacqueline Muhongayire, the chairperson of Parliament Social Affairs Committee accepted a suggestion that a civil servant seeking to do two jobs at the same time should seek written permission from the government entity which they work for, before indulging in duties of the second employer.

MP Furaha Rubagumya said that such double contracts have happened before but they resulted in conflicts and halting some of the contracts thus this provision should be clear on how such arrangement and permission is given.

Deputy Speaker Mussa Fazil Harerimana suggested that all this can be resolved with a ministerial decree giving specific guidelines.

The committee said clarity will be made on the above concerns but stated that sincerity in executing duties is key and that if one has special skills, for example in ICT, the government can hire them in two different institutions on condition that they are given permission by the first employer.