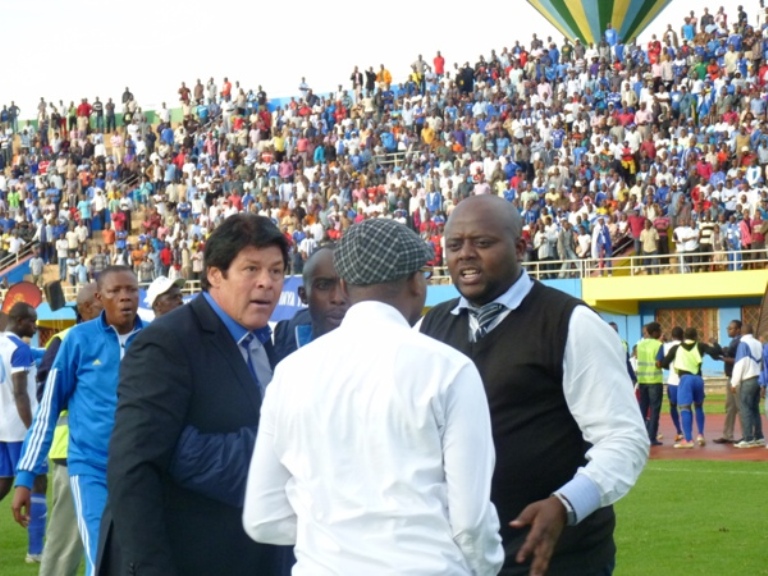 Luc Eymael, the controversial Belgian football coach, has been fired by Tanzanian club Yanga SC after making derogatory comments that compared fans to monkeys and dogs and described Tanzanians as ‘uneducated’.

The 60-year old made the comments in a post-match interview during which he criticized the club for not affording him his benefits as a coach and criticized fans for lacking any football knowledge.

“I don’t enjoy your country [Tanzania]. You’re uneducated people. I am disgusted. I don’t have a car, WiFi or DSTV. These fans don’t know anything about football. It’s like monkeys or dogs when they’re shouting,” Eymael said in an interview that has infuriated Tanzanians.

The volatile Belgian had a short stint at Rayon Sport in 2014 which was characterised by controversy and a 2-year ban by the Football Federation FERWAFA.

The remarks made last week by Eymael, who has since been fired by Yanga SC, follow a 1-1 draw with Mtibwa Sugar on Wednesday, have left Tanzanians furious, calling for his deportation.

His comments followed boos by fans who accused him of not doing enough for the club to win, as they pushed him to replace Gnamien Yikpe. Yanga SC is one of the most popular clubs in the region but it has been struggling financially in recent years.

The Yanga SC management fired Eymael for the inappropriate comments and vowed to report him the global governing body FIFA for further action. 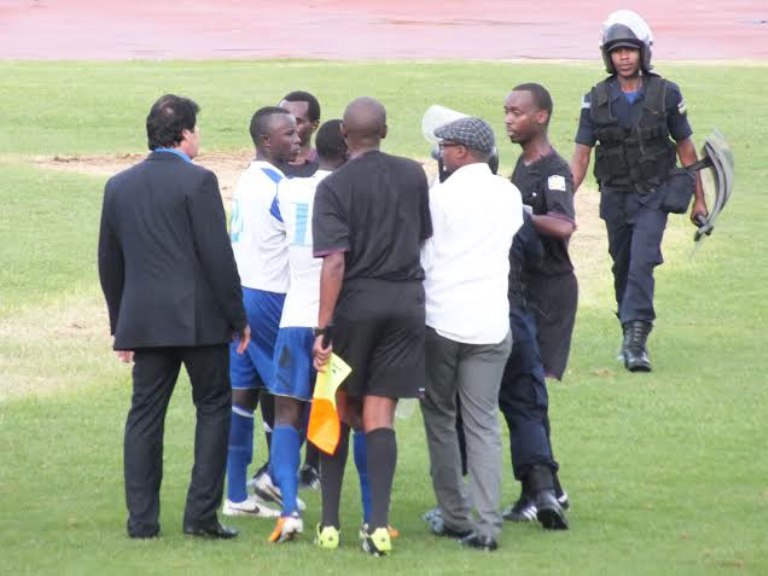 His tenure at Rayon Sport was volatile

Eymael also accused the Tanzanian football federation of favouring Yanga SC’s arch rivals Simba against poor clubs like Yanga, because it is a rich club.

“Yanga SC’s management is saddened by the remarks made by coach Luc Eymael which are now spreading on social media. Due to the inappropriate remarks, the Yanga SC management has decided to sack Eymael and request him to leave the country as soon as possible,” the club said in statement signed by the Acting SG Simon Patrick.

The Tanzania Football Federation (TFF) has also vowed to take disciplinary action against Eymael and report him to FIFA for the comments which have been termed as racist.

Yanga SC apologised to Tanzanians and authorities as well as fans for the embarrassing comments and said it stands against racism.

“Yanga SC values and believe in pillars of discipline and humanity, and is against any form of racism,” the club said.

The Belgian, who joined the club in January this year, is known for his controversial comments and falling out with clubs and federations. His performance at the club has been unsatisfactory.

Eymael, who has coached at least 13 clubs on the African continent had a volatile 6 months at Rayon Sports from January to June 2014, during which he was banned by FERWAFA for 2-years, after inciting violence following a draw with AS Kigali in April 2014.

Eymael and his coaching team were angered by a referee’s decision to blow the final whistle early, leading to Rayon Sports being held to a 1-1 draw by AS Kigali at the Amahoro Stadium. 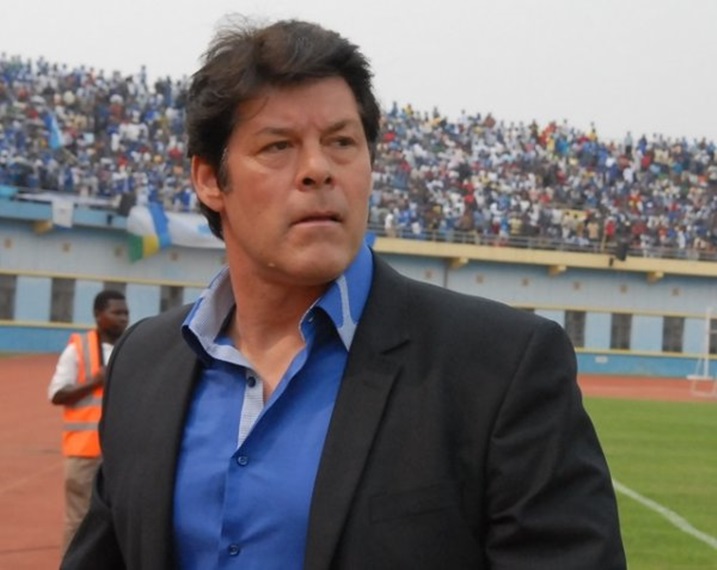 A win would have kept Rayon Sports, who were the defending champions, at the top of the table, accusing the referee of being biased. He was also fined $750.

Following the ban, Eymael also made controversial remarks targeting the football federation, before he left the country to join Tunisian side JS Kairouan.

The incident left Rayon Sports in trouble, as playmaker Cedric Amissi was also been banned for six months, while the club would also play their last league match against Musanze FC behind closed doors.

During his time in Rwanda, Eymael courted controversy by making comments that targeted the FA and other clubs. He once said that he would never accept a job to coach Rayon Sports arch rivals APR FC.