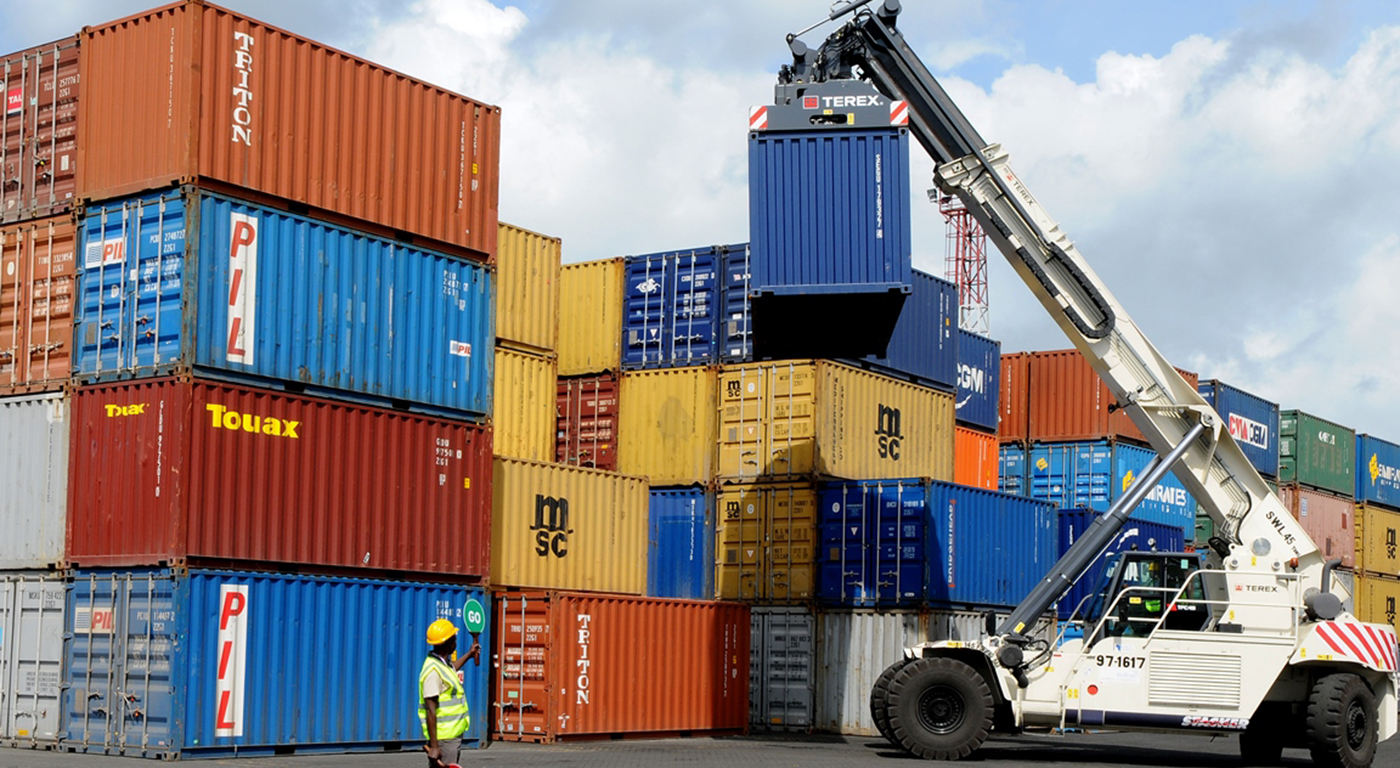 Rwanda will have to wait until next week to get a final decision about its 2000 Kigali-bound containers held in Tanzania.

Last week, KTPress reported that over 2000 containers owned by Rwandan importers and containing goods of Rwandan importers had been withheld by both Kenya and Tanzanian ports authorities over delayed cargo shipment during the Covid-19 lockdown period.

Both ports authorities- that is Mombasa and Dar-es-Salaam ports in Kenya and Tanzania respectively, were reported to have denied releasing of Rwandan importers cargo until they cleared the overdue charges.

Rwanda Private Sector Federation (PSF) wrote to both authorities asking them to consider the earlier agreements among regional member states to ease cargo movements during the Covid-19, which had stressed many of the importers

In both letters, Rwanda PSF humbly asked these offices to facilitate the release of all affected containers that arrived during the December 2019- May 2020 period and also give them with 120 days window for the evacuation of the same.

The same request was made to Kenya Port Authority (KPA) in which Rwanda PSF report showed that 64 containers to Rwanda inclusive of those under custom warehouse rent (in Mombasa Kenya,) were also facing the same fate.

On June 30, Joseph Akumuntu, the chairperson of Rwanda Chamber of Commerce and Petroleum importers told KT Press that the importers have been negotiating with Tanzanian side, but Kenya has remained silent.

In the progress report, Akumuntu showed that Tanzania was coming out positively on the negotiations.

For Kenya, Rwanda PSF pleaded in a letter on 22nd June, indicating that Rwanda importers faced difficulties of clearing their containers during Covid-19.

Such issues included delay to receive documents from suppliers worldwide, the introduction of new operational protocols on borders and truck drivers’ strike at Maraba border from 4th -21st May 2020.

Even with this, Akumuntu said that there has been no response to the letter nor even a table set to negotiate a way out. “No response yet from Mombasa or Kenya Ports Authority,” he said.

Rwandan importers told KTPress that this situation will have an effect on the prices of food commodities, hardware, stationery, ICT equipment, personal ware like clothes and footwear among others.

This increase in prices could alternate plans by the central bank which targets to decelerate headline quarterly inflation from 8.2% in first Quarter (Q1) 2020 to 6.0% and the current deteriorated external sector trade deficit at 18.8% in Q1.