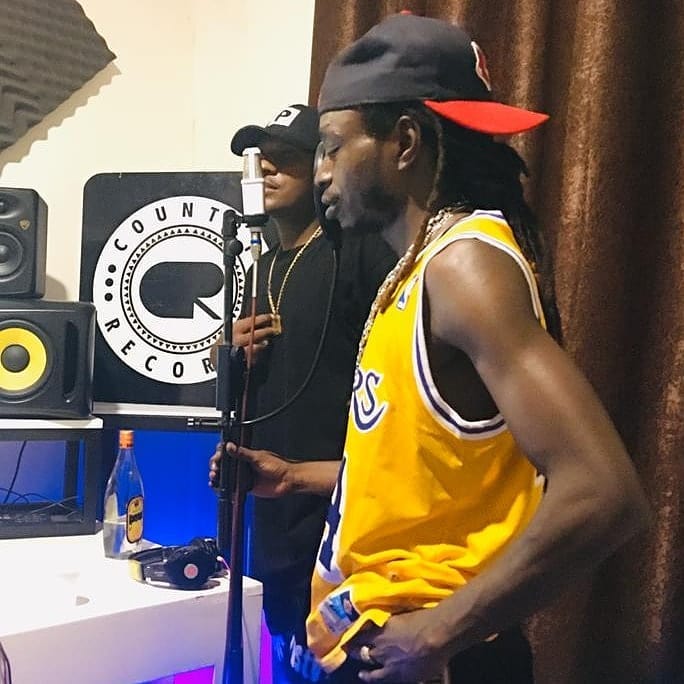 ‘Igikosi’ hit maker Rafiki Mazimpaka was once a darling artiste of youth and one of the pioneers of modern music, who went on to stay relevant for more than 10 years dominating the industry until he decided to take a break.

Self-proclaimed king of Coga style’s music break led to rumors around the industry that, he had quit music arena following the new wave of young talented musicians, the point he adamantly belittled.

Speaking to KT Press, Rafiki revealed that, he only took a break from music because he had dominated the industry for 15 years and needed time to revamp his music career.

“I don’t envision myself quitting music any time soon because everything I own today is from music, I am music. Young artistes can’t drive me out of industry, instead they learn and seek advice from me as their big brother,” says Rafiki.

The singer admits that he has got some other businesses he runs apart from music but they can’t make him detest the passion he has for music.

However, following his departure from music scene in 2018, Rafiki’s famous music genre ‘Coga style’ that earned him a huge followings in early stages of his music career, also disappeared from music scene since young artistes found it irrelevant.

Coga style being the music genre that sky rocketed his music career, Rafiki confessed that, he will do everything to bring it back and to make it stay relevant among trending music genres like dancehall, hip hop and R&B.

Music aside, Rafiki is rumored to be owning several businesses around Kigali and outside the city including commuter minicabs.