Every other thing happened to close in a way or another in the last five months since the first case of COVID-19 was confirmed in Rwanda, but markets selling food commodities had always been open.

With new trends where health assessments indicated that the surging numbers in Kigali were traced in the markets, the Nyabugogo market in a building commonly known as Kwa Mutangana and the Nyarugenge Market in downtown have been closed because they were the source of new COVID-19 numbers that surged in the last three days.

Kigali alone registered more than 200 cases in the last three days, and according to the Minister of Health Daniel Ngamije, they were predominantly traced in the two markets. 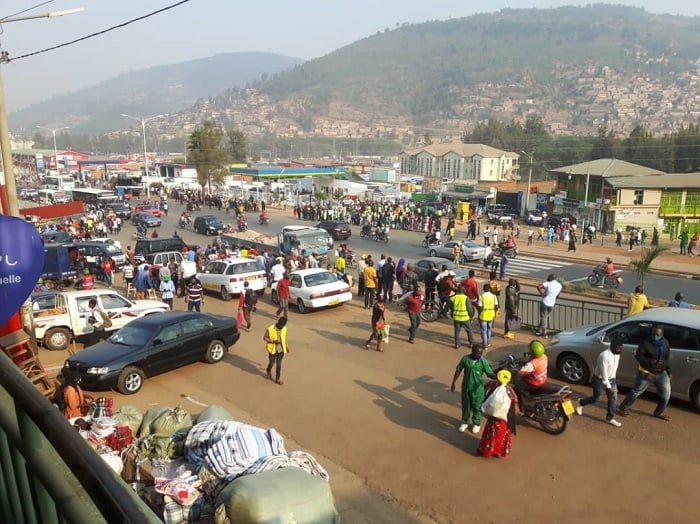 Traders in the two markets woke up to comply with the city of Kigali decision to close them which takes effect today and will go through August 24, but were allowed to take their products which include perishables to find alternative markets.

For most of them, the alternative was rather to try and sell at giveaway price before it is too late. In most cases, they sold at half the usual price. 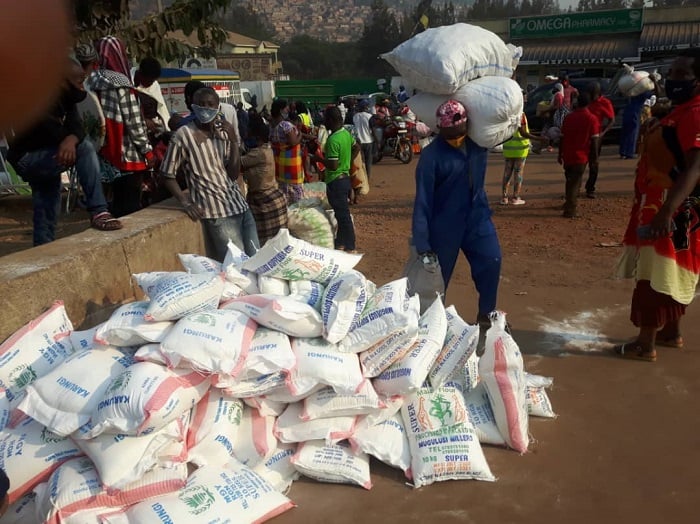 According to our Kinyarwanda website reporter on the ground, a kilogram of fish which was at Rwf 4000 is selling at Rwf 2000 in Nyabugogo, a chicken of Rwf 10,000 is available at Rwf 5000, or slightly below.

Sweet potatoes are available at Rwf 150 from Rwf 250 before the decision. 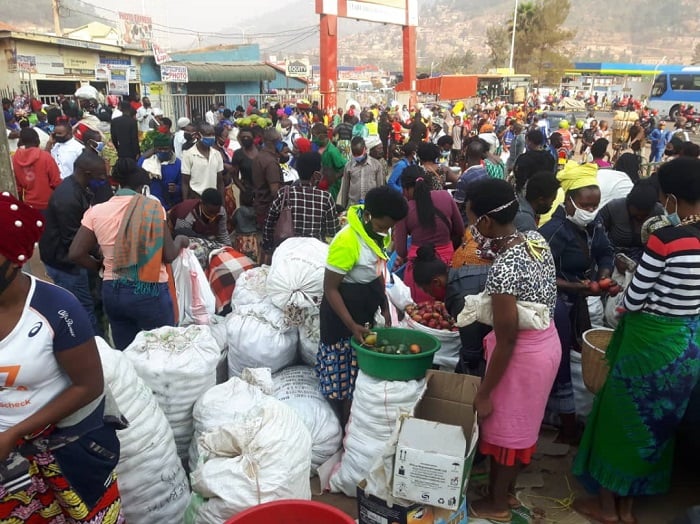 Meanwhile, the congestion in Nyabugogo was intense this morning following the movement of traders who were moving to some market that have been idle, like Inkundamahoro building. Others have chosen to take their products home.

The traders fear that prices will hike following this decision to close the markets that have been leading the wholesale in food commodities in Kigali.