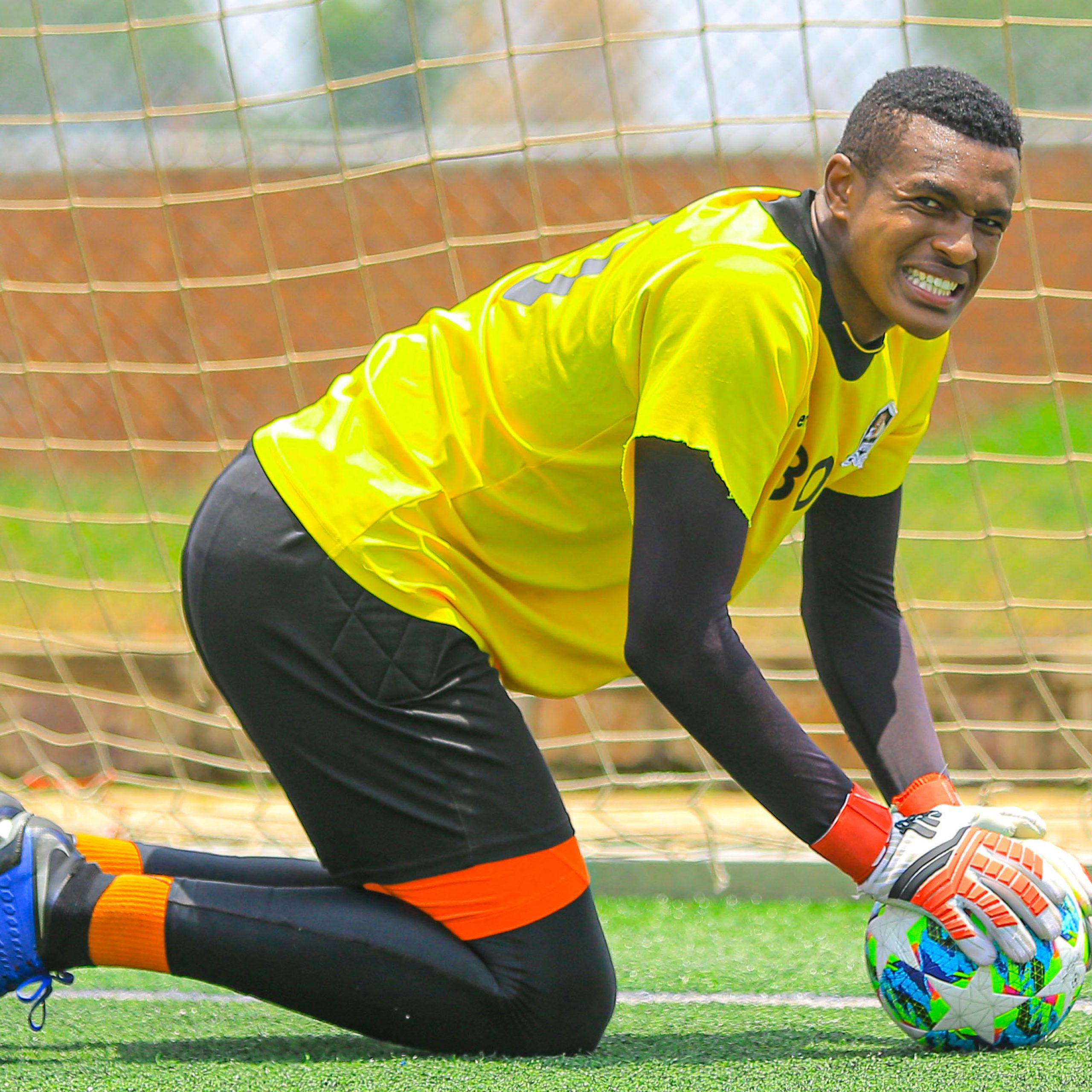 The 21-year old joined APR Academy in 2015 and graduated to the first team in 2018 and was used as a back-up behind Omar Rwabugiri last season when APR won the league unbeaten.

He still has two years left on his contract and sees his long-term future with APR ,but  the fierce competition for places in the goalkeeping department meant that he had to be offloaded to Marines FC to get enough game time.

Fiacre who has represented Rwanda from Under-20 to Under-23 level, will now be pushing for a spot between the sticks at the Rubavu-based side.

Another APR Academy goalkeeper Ishimwe Jean Pierre has been promoted to the first team and will be the third-choice stopper for the reigning champions,behind Omar Rwabugiri and Ahishakiye Héritier.