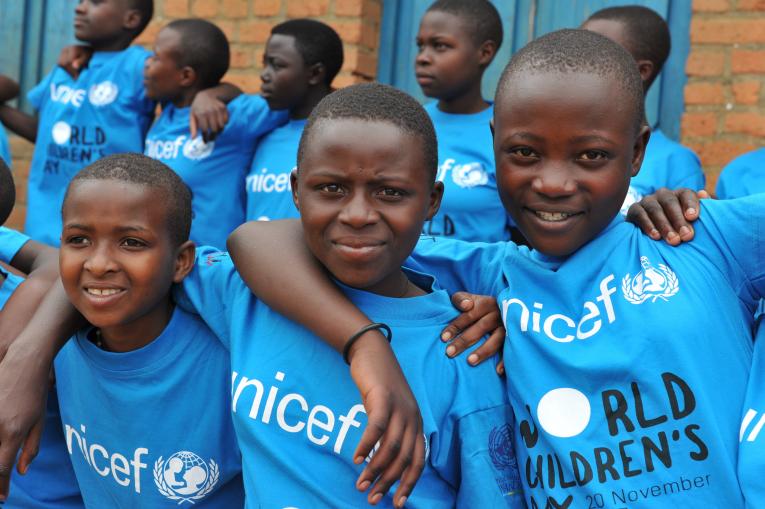 UNICEF recommends that the earlier the plan, the better to minimize the impact of COVID-19 on children.

The recent cabinet meeting resolved that schools which were tentatively  supposed to open in September remain closed to allow sufficient time for further health assessment and thorough preparedness.

UNICEF is currently supporting the government to ensure continuity of learning, including remote learning during school closures, as well as ensure the health and safety of school reopening.

This has translated into the development and eventual distribution of guidance and protocols to schools; teacher training; remedial education for students falling behind; and  ensuring all children re enroll back into school, including girls and children with disabilities, when schools reopen.

“Globally, UNICEF’s position is that countries should consider reopening schools as early as possible, primarily because the benefits of reopening schools far outweighs the risk of keeping schools closed due to COVID-19, especially for the vast majority of the children,” said Maharajan Muthu, the Chief Child Health at UNICEF Rwanda.

Muthu was speaking to KTPress this week in an online interview aimed at getting the position of the international community on what should be done in response to sporadic reports of school going children facing several challenges under Covid-19 including high numbers of teenage pregnancies. 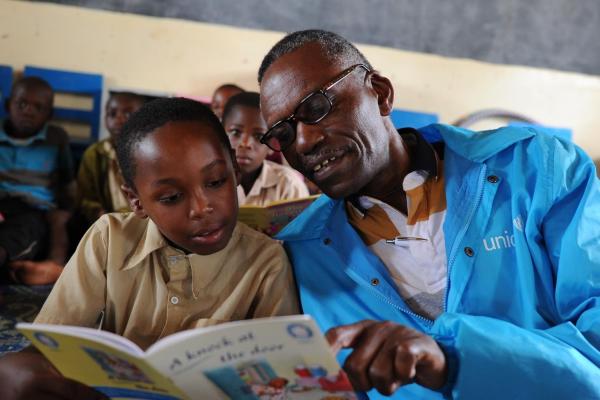 While the risk of COVID-19 spread is way higher in the workplace and other business environments compared to schools, many countries including Rwanda, have decided to open businesses much earlier than schools.

For example globally and also in Rwanda and other African countries, the proportion of children (less than 18 years) infected by Covid-19 and deaths among children is much lower than that among adults. In Rwanda, those less than 20 years of age make only about 11% of the total number of cases. 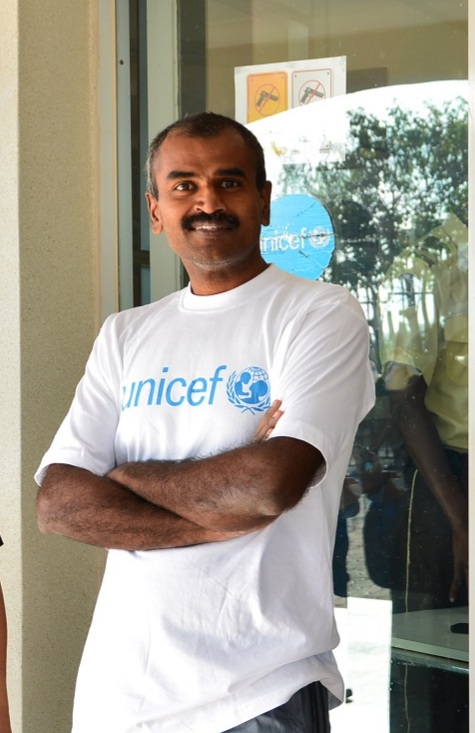 However, UNICEF is concerned over the measures put in place to mitigate Covid-19, which has resulted in a reduced access for children to various services like health, nutrition, water, sanitation, education and child protection that are essential for their development and wellbeing.

Muthu(pictured left) said that while Rwanda has done well, compared to other countries, in ensuring that access to essential services like health and nutrition are uninterrupted during this period, continued school closures put children at risk for loss of learning.

For example, each child faces a learning loss estimate of around 0.6 years of schooling and of US$ 4,593 of lifetime earnings for the duration spent under coronavirus lockdown for schools.

According to a World Bank report; permanent school dropouts; reduced access to clean water, sanitation, adequate food, as well as health services that are provided through schools (as an example: the recent Human Papillomavirus vaccination (HPV) campaign, had a coverage of over 90%.

The services however, dropped to 77% this year because schools were closed, which increased exposure of children to violence.

“Given this evidence, Muthu said schools should be considered among the first institutions to be reopened,” Muthu said but also proposed a plan that the government should consider to ensure safety in schools and communities around schools.

UNICEF said that this proposed plan should be done with a lot of precautions to be implemented at decentralized levels.