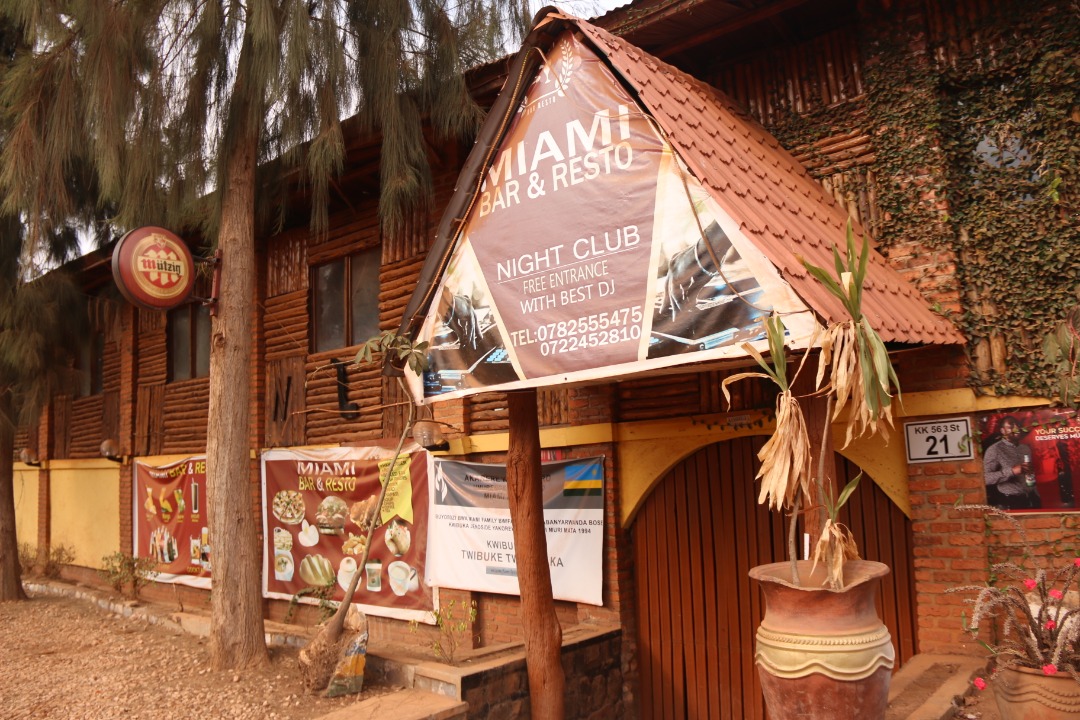 Three hospitality establishments have been closed in City of Kigali and owners or managers arrested for breaching the government directives meant to prevent further spread of COVID-19.

The establishments are Cuppa Coffee in Downtown, Nyarugenge District, Cincinnati and Miami Family in Niboyi and Gikondo, respectively, both in Kicukiro District.

At Cuppa Coffee, authorities, on Friday, found 21 youngsters holding a birthday party in a congested room.

Birthday parties and other social gatherings are prohibited in this fragile period of COVID-19.

At Miami Family owned by one Emmanuel Minani, authorities found 14 people in a social gathering drinking at about 8PM, the time when everyone was supposed to be home.

Bars are among the businesses that are still closed.

Innocent Iyakaremye, the manager at Cuppa Coffee regretted allowing the group of youth to hold the birthday party for their colleague at the facility.

“The government directives are clear and in addition to that, I also personally gave them instructions against any parties, to allow not more than 35 people inside, clients to wash hands before entering and to ensure that they sit according to the sitting arrangement organized in respect of social distancing,” Sibomana said.

He added: “We invest our money in these businesses and violating the given instructions can hurt the business. My manager probably looked at his interest but not the general interest of business and above all, the safety of the people.” 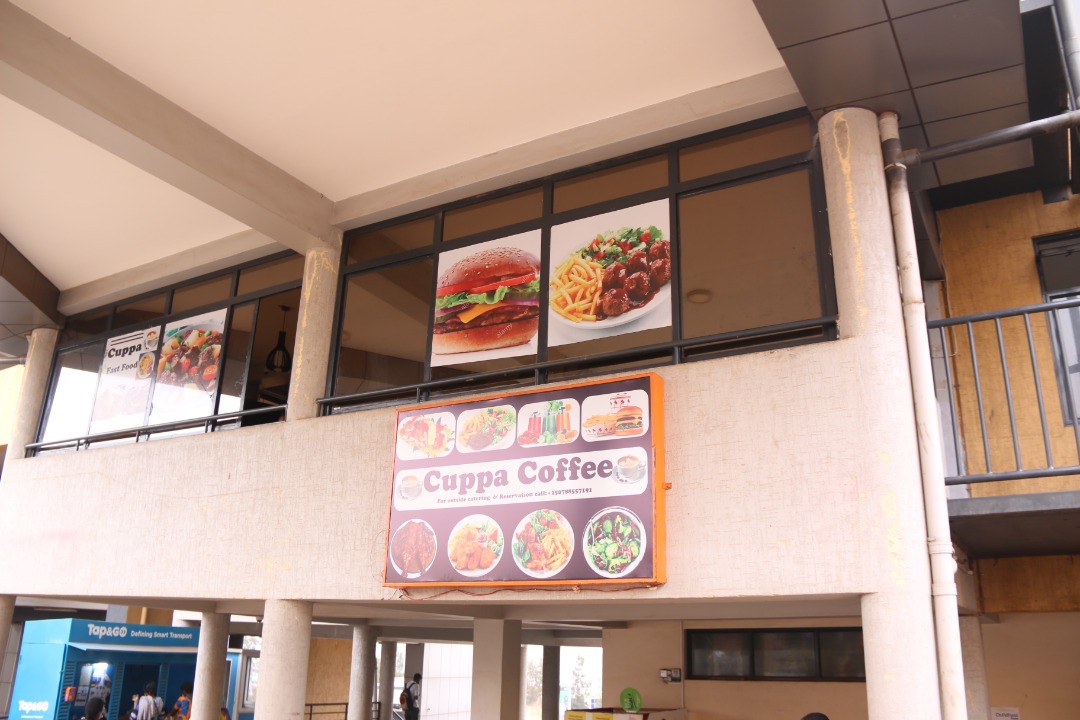 “Parties or social gatherings are prohibited; it’s our role as local leaders in partnership with Rwanda National Police and hospitality establishments to ensure that everything is done in compliance with the directives,” Ngabonziza said

“Most of these social gatherings are organized or involve the young people, who, as we know, is among the majority infected with COVID-19. We, therefore, urge the young generation to value and protect their lives by ensuring maximum compliance.”

He further mentioned the role of parents and guardians to educate their children on the pandemic and the safety guidelines to prevent them from engaging in such risky events.

Some of those found holding a birthday party are as young as 15 years.

Owners or managers of hospitality establishments, he said, should take the lead to ensure that nothing contrary to the directives is conducted in their facilities. 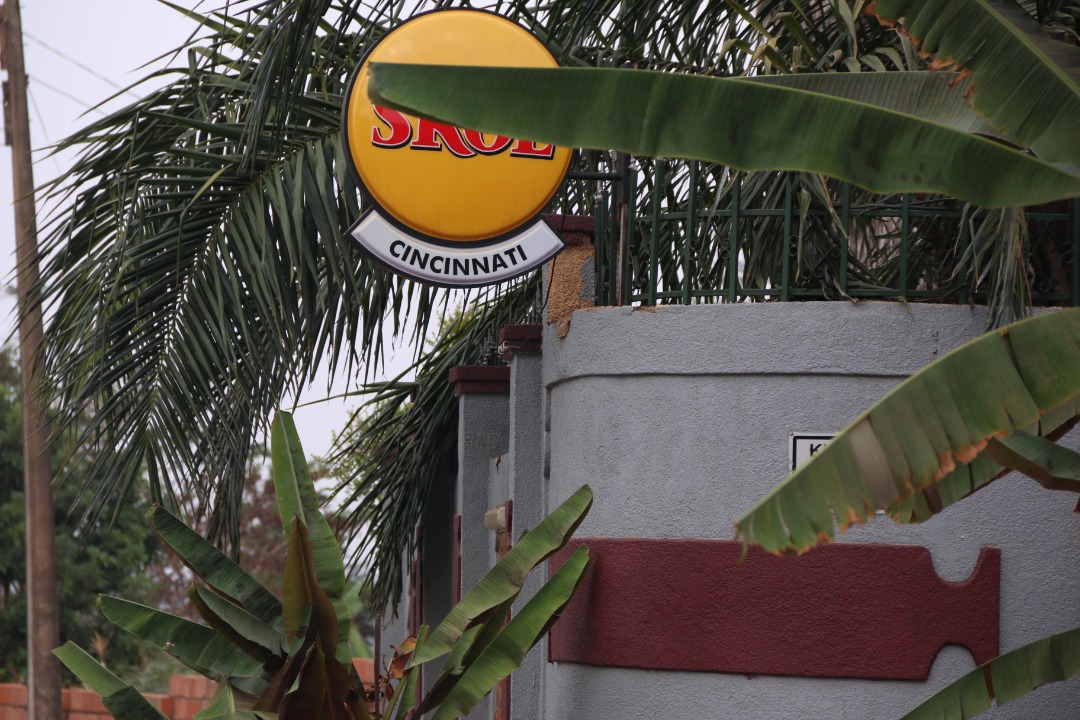 RNP spokesperson, CP John Bosco Kabera cautioned that the “warning period is over; it’s time for immediate action to violators.”

“The directives are very clear and have been elaborated even to those who seem not to have understood them. We ought to know that the pandemic is still in our midst and it kills.

Social events or gatherings are prohibited, bars are closed, everyone should be home by 7PM, wearing of facemask is not an option when you leave your home. It is now time for immediate repercussion to errand violators but not just issuing a caution,” CP Kabera said.

He took time to also warn those, who might use their private vehicles and motorcycles to transport people out of Kigali at a fee, and contrary to the directives, to other parts of the country.

“Any vehicle or motorcycle found transporting people beyond Kigali, contrary to the new directive, will be impounded for a long time and driver or rider severely penalised,” CP Kabera warned.

He advised the public on proper planning to avoid unnecessary movements, adding that those who brag for violating the directives or post their photos on social media platforms are not doing any good but rather influencing bad attitudes and actions especially among the young people, which will not be entertained.