I Want the World to Know My Roots Via Music – Buravan 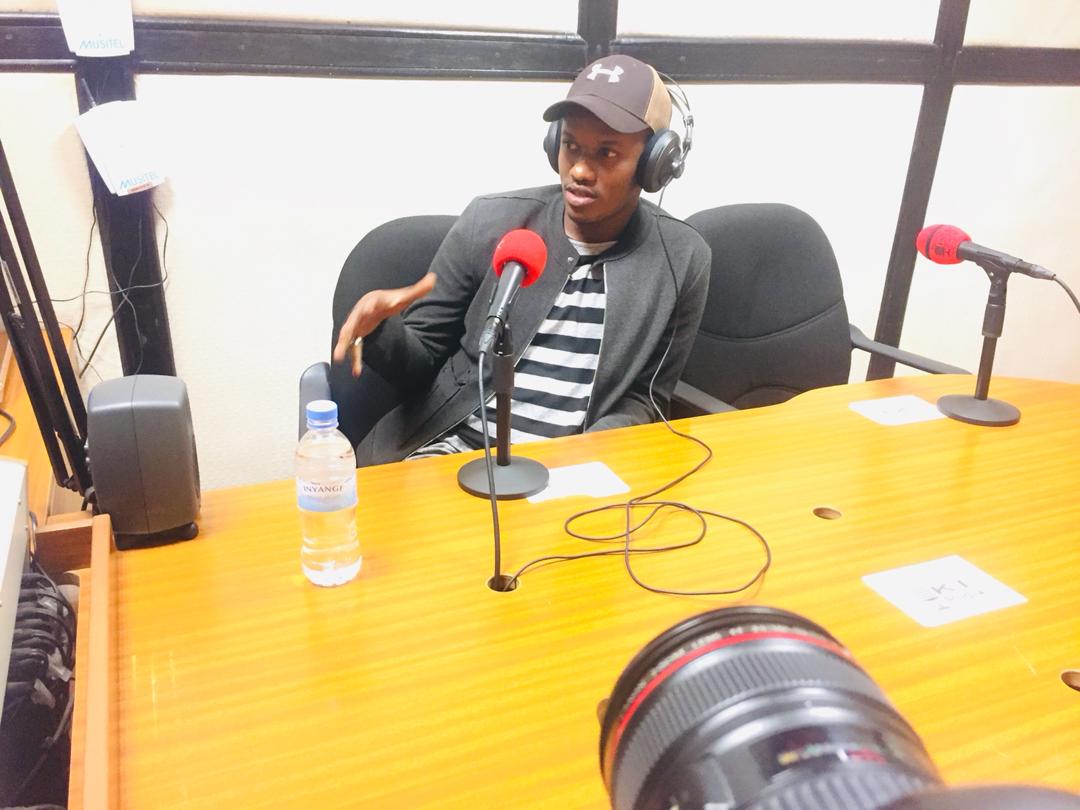 Singer Yvan Buravan has embarked on creating music flavored with Rwandan traditional beats and dance to let the world know that his music originates from Rwanda.

According to Buravan, the idea of adding a little bit of culture in every song made came from the experience he got from his African tour as a winner of Prix Decouverte award.

The ‘Just A Dance’ star confessed live at KT Radio’s Dunda program, that he felt cheated and humiliated for performing in front of huge audiences without having originality in his songs to be identified as an artiste from Rwanda.

“My tour was epic in the eyes of music fans but deep inside my heart, I felt cheated and humiliated by my own music for not having something to connect to my country. You know, people turned up in big numbers for shows in countries like Ivory Coast and DRC, but they received me just like any foreign artiste not like a Rwandan artiste because my music doesn’t have that originality,” says Yvan Buravan.

He added, “I have always been a traditional music enthusiast since day one, now I want it to be my exclusivity. This doesn’t mean I will be doing traditional music though, but music in any kind of genre will include cultural music element.” 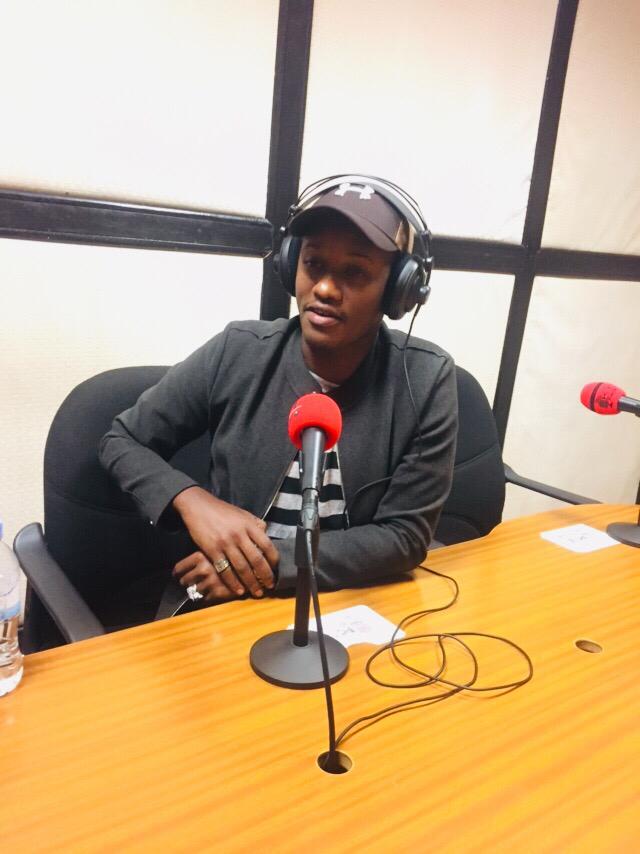 Buravan performed in 18 countries across African continent including shows in Paris and Sweden respectively.

The singer also revealed that, he wants to be appreciated on the international music scene as the likes of Angelique Kidjo, Youssou N’Dour, Late Papa Wemba and many more, who have been celebrated worldwide for creating music that speaks where they come from without even mentioning their stage names.

In 2015, he released his debut ‘Injyana’, a single featuring Gabby Umutare. He went ahead and released several other hits, including ‘Malaika’, a track that has captured the attention of music lovers not only in Rwanda, but also beyond.

He came to the limelight in 2009 during the ‘Rwandatel Jingle Contest’, a local countrywide music talent search, which he won. He was only 14 then, and decided to first complete school before he could venture into music as a career.

Was the Burundian Government Behind the ‘Refugee Letter’?