Curiosity Killed The Cat, Death of A Huye Leopard 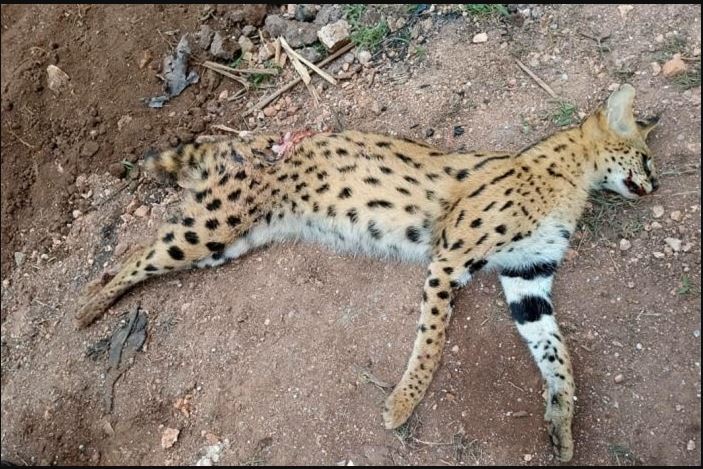 Curiosity killed the cat, they say, and for one unfortunate leopard this was literally true.

Alexis Ndayambaje, a resident of Mukura in Huye, was incredulous when his child came rushing back into the house, announcing that there was a leopard outside.

Confident his was not a child given to crying leopard, he had the good sense to lock the entire house hold of seven indoors, perhaps thinking, what’s a few more hours of lockdown, in these times of Covid-19.

Speaking in a whisper, he told our reporter that he was waiting for the authorities to come and rescue the household, from he believed was a Leopard.

He said he did not want to shoosh the animal away, in case it attacked someone on the main road adjacent to his house. Or perhaps, in case it didn’t take kindly to being disturbed. 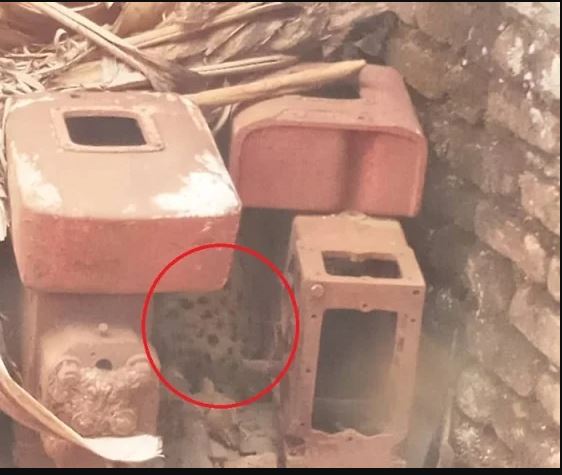 The place where the leopard found a hideouts

The animal had found the best hiding place it could, in between boxes, and old machinery.

There are well established procedures on what to do, when wild life finds its way in areas of human habitation, but the rarity of such an occurrence in Huye, meant it was met with some incredulity, by local authorities.

Fidel Ngabo, the sector executive secretary seemed rather relaxed about the incident.

“I have no reason to believe that there is leopard at large” he informed the KT reporter, “I am now in a meeting, and will go and ascertain what it is as soon as it is adjourned.”

Any time would be too soon, for the ill fated Leopard. Ndayambaje and his family, however, the police and animal rangers couldn’t arrive soon enough. 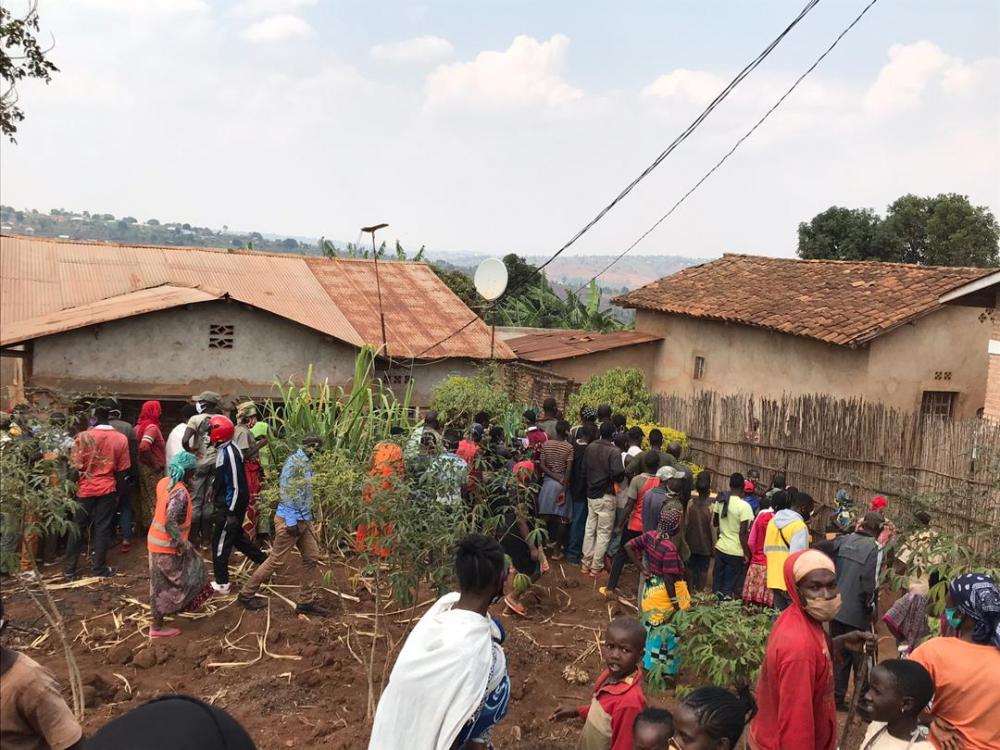 Afte the animal was killed, neighbors come to watch

Their leopard ordered lock down would end with the death of the animal, on the end of a ranger’s bullet, a regrettable sacrifice to the time honoured conviction, that human life, always trumps that of wildlife.

Some neighbours speculated that the animal has been roaming around in Huye town while others said, that the house owner at this particular compound where it was found was rearing it.

The family members only laughed to this hypothesis.