Police FC have announced the arrival of Rwandan winger Patrick Sibomana on a free transfer following his departure from Tanzanian’s Yanga SC.

Police FC announced “Striker, Patrick Sibomana alias Papy joined us from Yanga Africans of Tanzania on a two- year contract. He is the seventh player to join Police FC in this transfer window. We welcome and wish him good luck.” 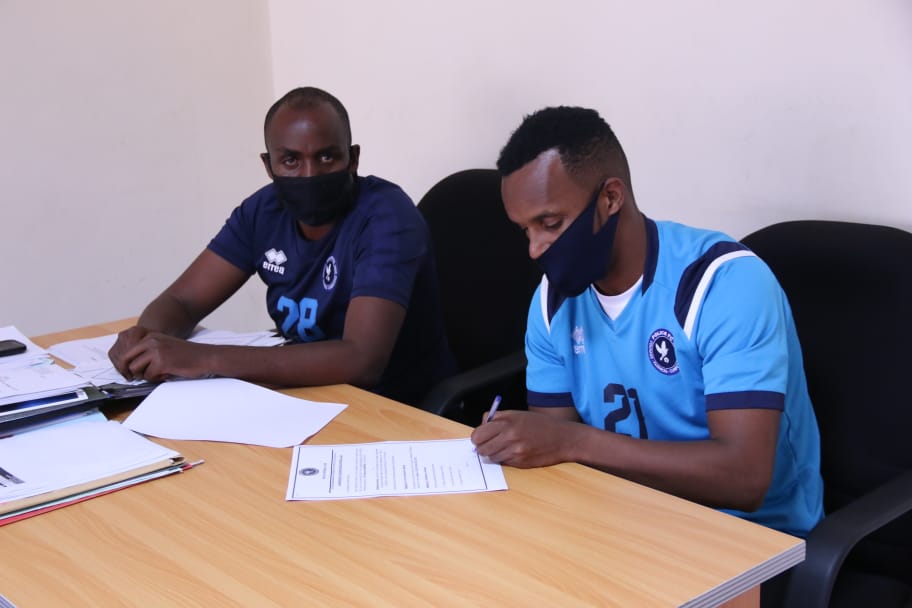 Sibomana, who started his youth career with Isonga FC, enhanced his reputation in the Rwandan top-flight football while playing for APR FC between 2013 and 2017 before joining the Belarusian Shakhtyor Soligorsk.

Marred by injuries, Sibomana failed to meet expectations at Shakhtyor, and a year later, he returned home for a short spell with Mukura VS before joining Tanzanian’s Yanga SC in 2019 .