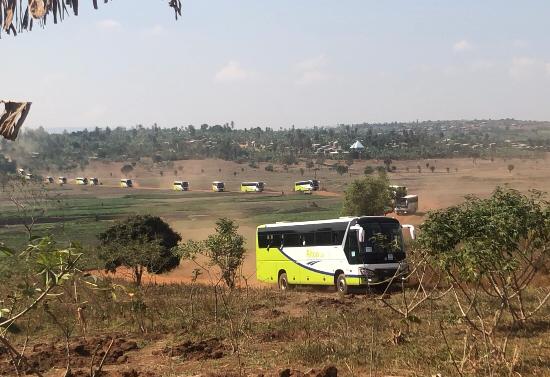 Another batch of over 500 Burundian refugees in Rwanda is expected to head home this Thursday in the second round of repatriation, following the first group which left Mahama Refugee Camp for Burundi on August 27.

According to Elise Villechalane, the Spokesperson of the United Nations High Commission for Refugees (UNHCR) in Rwanda, the second group will depart on September 10 and it is expected that over 500 refugees will be repatriated.

“So far we have 3,637 people who have registered to return home. Over 500 will be transported back home this week. We expect to see more convoys at least every week as more people continue to express the interest to voluntarily return home,” Villechalane told KT Press.

Technical teams from both countries have been meeting to assess the repatriation process, which has to be agreed upon between Rwanda and Burundi, with the support of UNHCR.

Villechalane said screening activities are ongoing to ascertain those who are ready to voluntarily return home, including assessing their health status to see if they need special support, details of where they will go in their home country and the specific needs of each of the refugees.

UNHCR said that predeparture assessment estimates that over 500 people will be repatriated this Thursday but the final figure will be determined before the D-day as the number of people is expected to increase.

The first group departed last month after sides from Rwanda and Burundi met to agree on the repatriation process. Officials from the Ministries responsible for refugees and military intelligence chief from both sides met to discuss the refugee situation.

The meetings came on the heels of controversial comments by Burundian President Maj. Gen Evariste Ndayishimiye, claiming that Burundian refugees were being held hostage by a neighbouring country to cover up those who sought to topple President Pierre Nkurunziza in 2018 as a political crisis gripped the East African country. 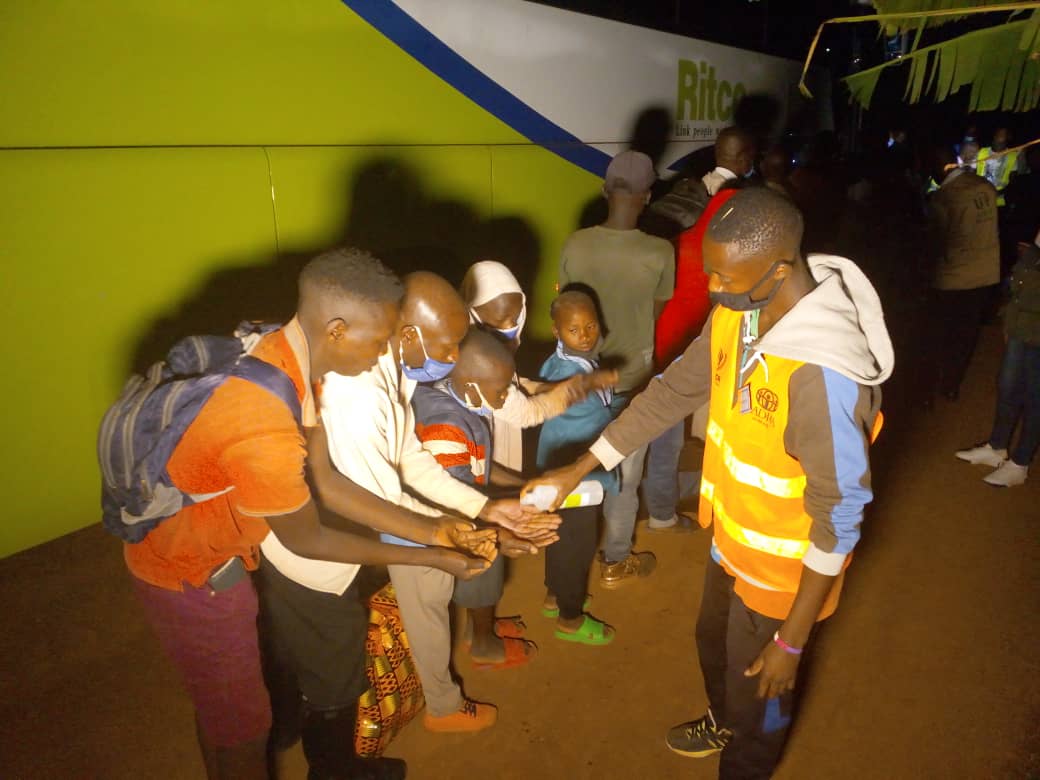 Rwanda reiterated that refugees in Rwanda from anywhere were free to voluntarily return to their respective countries whenever desired.

The meeting of officials from Rwanda and Burundi raised hopes that Kigali and Bujumbura were on course to work on restoring bilateral ties which have been frosty since 2015 but so far there is little progress.

In an interview on Sunday, September 6, aired on the national television Rwanda Television, President Paul Kagame spoke about the relations between Rwanda and Burundi, pointing out that his government has tried to reach out to the Burundian government to improve ties but Bujumbura has not been responsive.

“We have tried to do what we can, based on the times we are in and the different developments, to try and restore relations but Burundians have been reluctant or have not been responsive as expected but, on our side, we have showed the goodwill to do our part,”

“Good relations are in the interest of both countries. We all want peace equally. It is not a one-sided affair. When we say we want to better ties, it is not for us alone. It is for the sake of peace for all of us and for the good of our people,” President Kagame said, adding that this has been the case with Uganda as well. 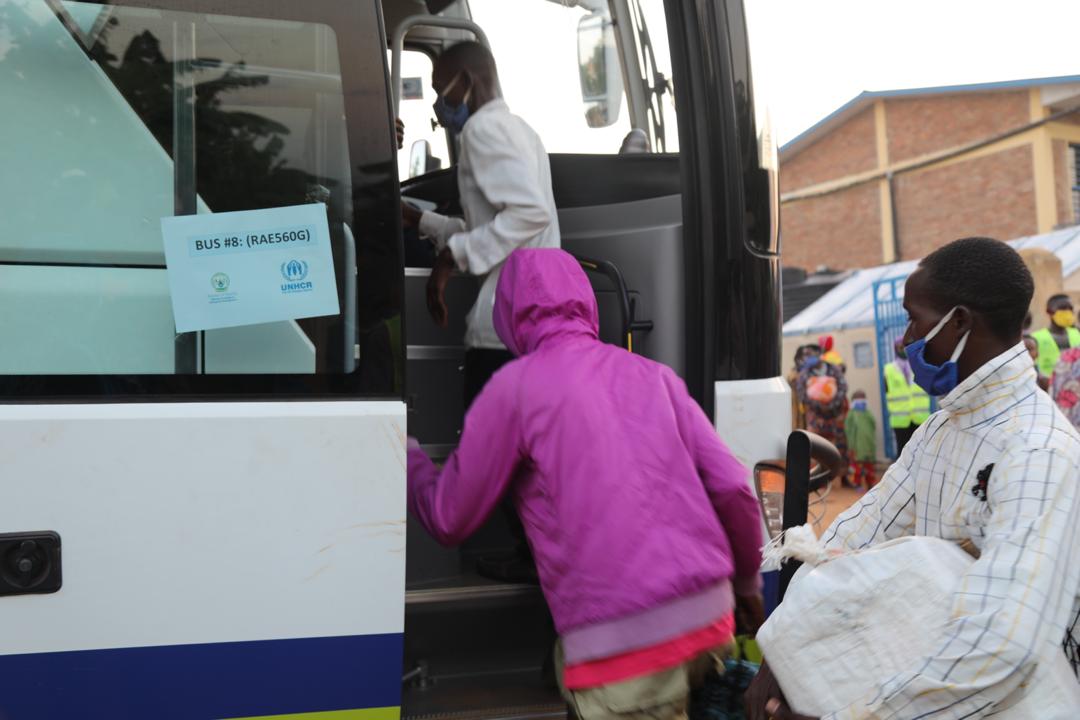 Though the repatriation of Burundian refugees to their home country has raised hope of the refugee crisis in the East African region relenting, the UNHCR says it is facing major challenges in regard to the budgetary resources needed support the process.

“As you might be aware, there are more Burundian refugees returning home from different countries, not just the ones in Rwanda Rwanda. There was no budget for this, which means that UNHCR has to find resources by all means so that the refugees can be helped to return home,” Villechalane said, calling on the international community and donors to support the process.

Villechalane also pointed out that repatriating refugees during the COVID-19 pandemic has turned out to be a strenuous process since all people who want to return home voluntarily must be tested for the New Coronavirus, as part of the protocol, before they are allowed entry into Burundi.

“We are thankful to the Ministry of Health of Rwanda and Rwanda Biomedical Centre for facilitating this process by conducting tests on refugees who want to voluntarily return home but generally COVID-19 has made it made more difficult for us to carry out this exercise,” she said. 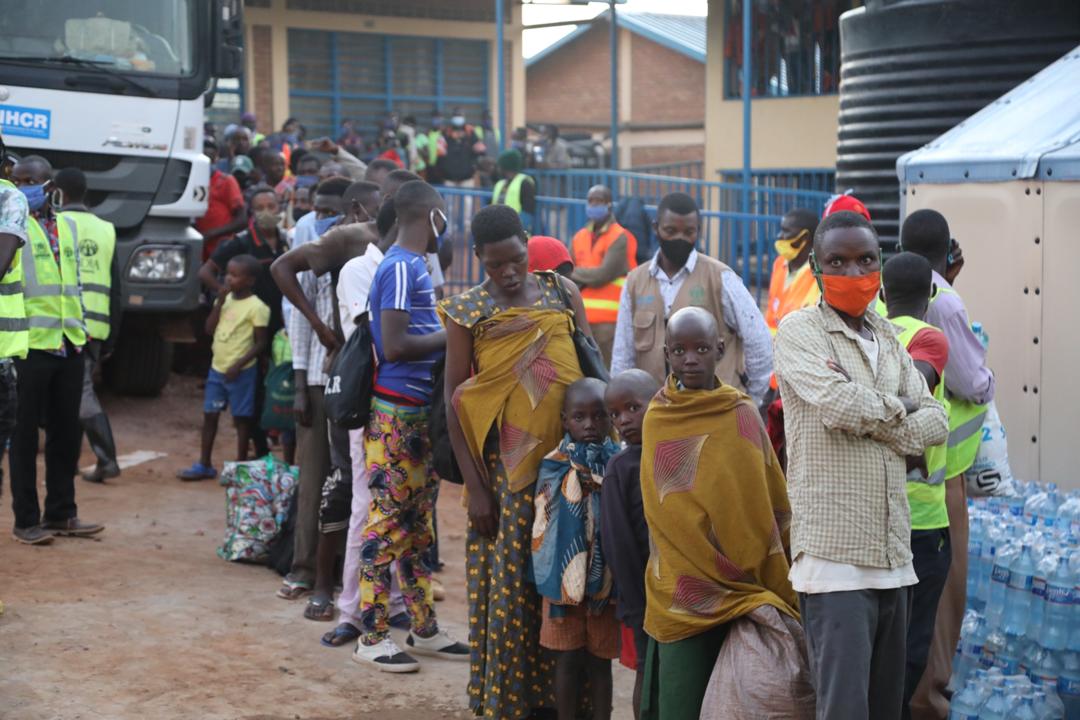 Rwanda is home to some 70, 000 Burundian refugees, 60, 000 of whom are in Mahama Camp located in Kirehe district, Eastern Province. Majority fled the country in 2015 as the country descended into a political conflict triggered by late President Nkurunziza’s decision to seek a third term.

Sections of Burundian refugees in Rwanda, mainly those who openly opposed the re-election of Nkurunziza, remain reluctant to return home, fearing reprisal attacks, with many accusing President Ndayishimiye of not making assurances on safety.

Almost six years on, there are still over 150, 000 Burundian refugees scattered in different countries including Tanzania, Uganda, Democratic Republic of Congo (DRC) and Rwanda, among others. 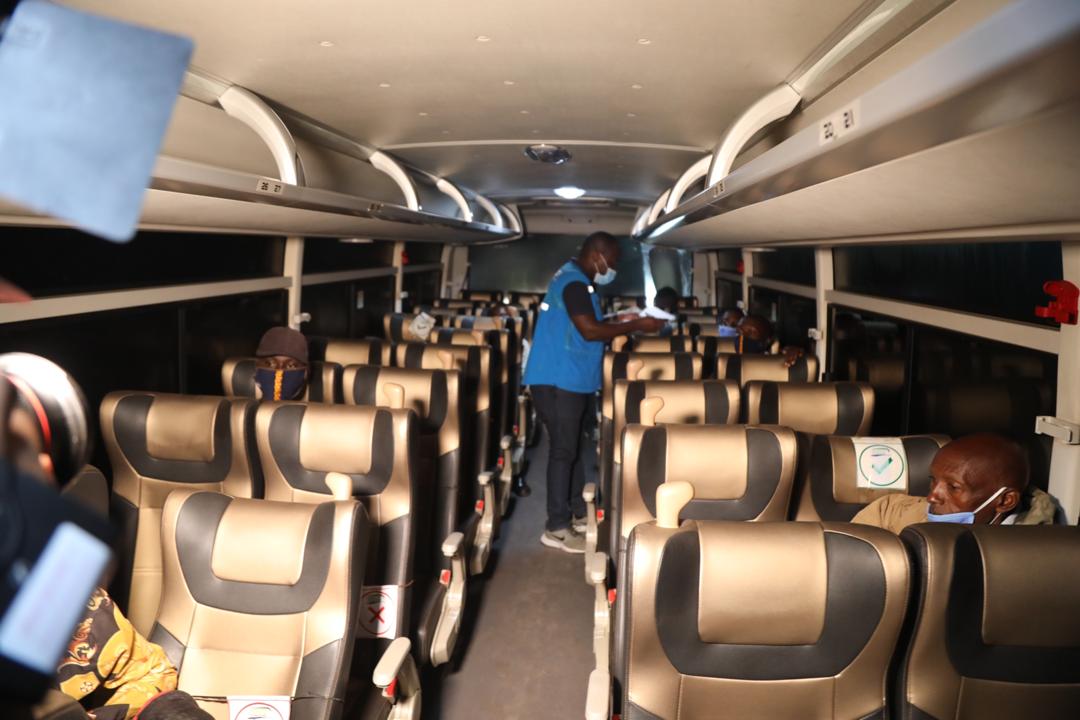