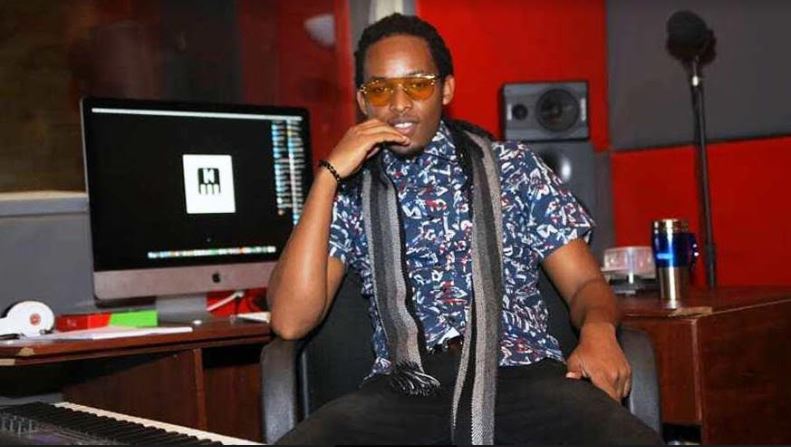 Drummer, producer and singer Igor Mabano reveals that, he produces most of his songs and give them to producer Ishimwe Clement to do mastering as senior producer.

The Gake singer is known by many as an artiste on the microphone but he does lots of work in the studio including producing music for other artistes.

“I co-produce my own music and pass it to my main producer Clement and we both make sure before the song is out that we give it to other producers to listen and give us feedback. In Kina music we like inviting other producers to have a say on our work in order to give quality work to our clients,” says Igor Mabano.

The singer recently launched his maiden album virtually but he wasn’t satisfied and plans to re-launch it when the ban on entertainment activities is lifted.

The Gake hitmaker is one of the finest music stars produced by Rwanda school of creative arts formerly known as Nyundo School of music.