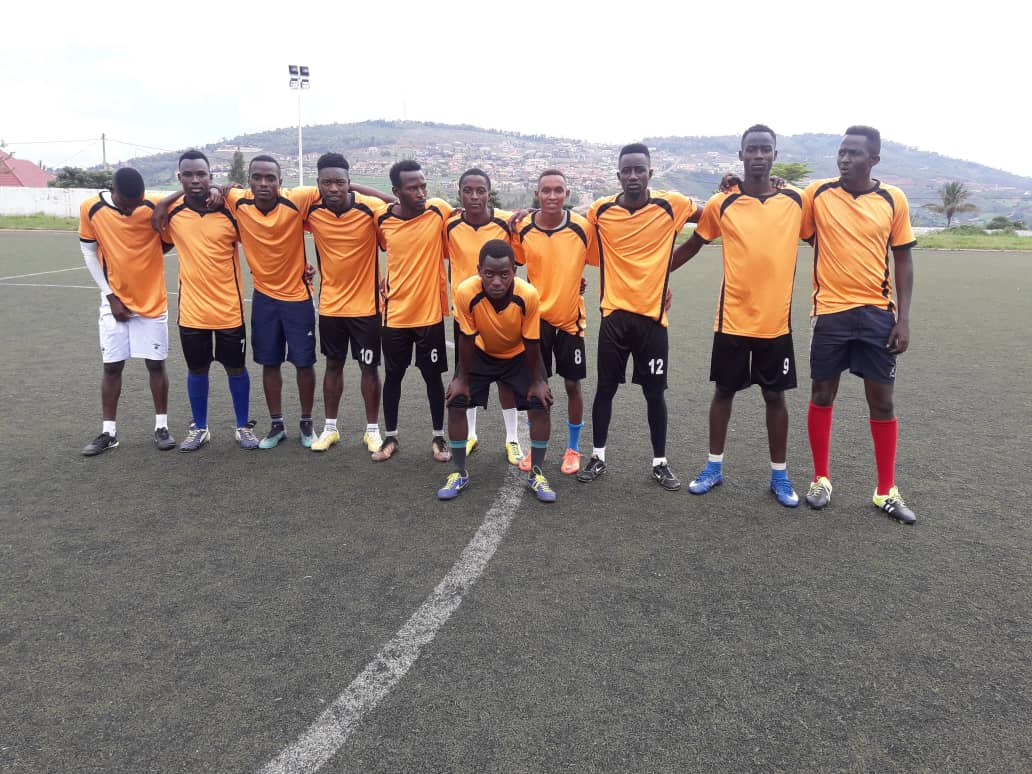 Amatavu FC, a team of Burundian refugees from Mahama refugee camp located in Kirehe District-Eastern province of Rwanda has written to Rwanda’s football body-Ferwafa, requesting to join the second division of Rwandan league.

The team officials quoted the decision of the International Olympic Committee which directs that refugees should be allowed in the tournaments/competitions from host countries.

They also referred to the world football governing body(FIFA) decision which they said, goes into a similar context. Would Ferwafa approve their request, Amatavu will play the next season 2020-2021.

The Burundian refugees fled unrest in their country following the decision by late President Pierre Nkurunziza to seek a third term back in 2015.

A group of nearly 500 refugees returned home last week from Mahama which hosts more than 50,000 refugees who still have mixt reactions in regard to repatriation.

Some of them suggest that the new government by Maj General Evariste Ndayishimiye is not different from his predecessor’s.

Others, however, suggest that it is time to regain their country.