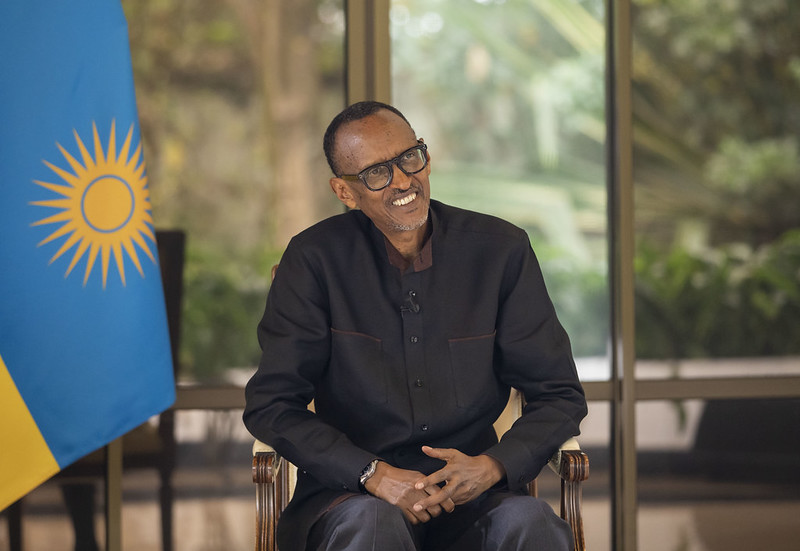 President Paul Kagame has addressed rumours that were recently propagated around his health while suggesting that there should be a balance to strike between governments that seek to protect people and their interests and providers of the technology that gives access and freedom on social media platforms to avoid harmful circumstances in people’s lives.

During an interview and a virtual citizen outreach on Sunday via the Public broadcaster, the Head of State was asked his take on the “abuse of social media which, is causing uncertainty and misinformation”.

The case in point that was given was the “latest rumours surrounding your health. I am not sure whether you know about it but it has been viral in the past few days. What do you make of this blatant abuse of social media and the impunity with which this abuse is orchestrated to the detriment of Rwandan society?”

President Kagame said he is aware of these rumours which are mainly peddled by exiled dissidents and groups fighting the Rwandan government.

“I learnt about it not so long ago, it’s not just about my life, how poor my health is and so on, it is also about the fact that I am no longer alive. So, that is beyond having bad health,” Kagame said.

“You know the proverb here in Kinyarwanda that is probably decades or centuries old. If I translate it goes like: you wish bad luck to your step mother and it hits hard your own mother.” 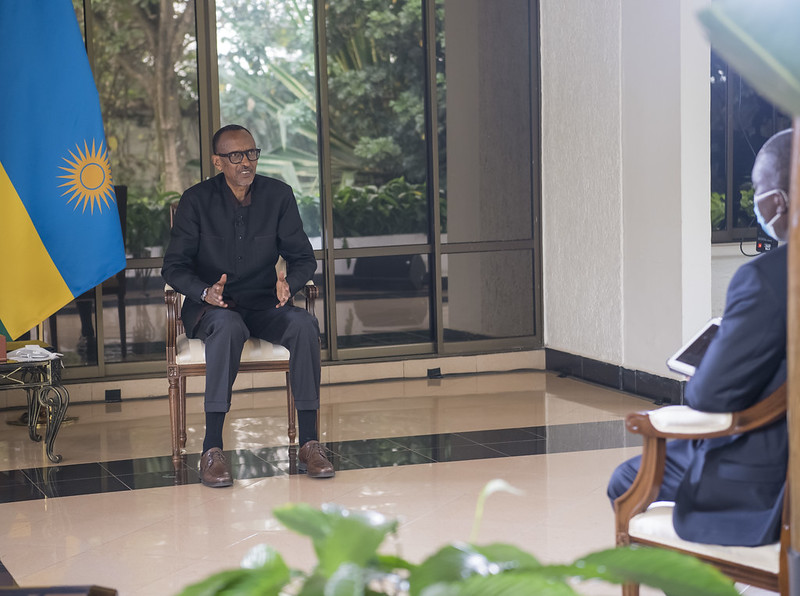 On this, the  president jokingly said;” I hope we are not going to lose many mothers on account of those spreading such things. But life is life as you know it. Even those who are saying those things, I don’t know how many years they have to live on this earth. Even if they are to live up to a hundred, still a hundred will come and they will be no more.”

The president said that “playing around with this nonsense and people’s lives and so on, is really cheap. And I don’t give it a damn, I am not affected in any way.”

One of the people propagating rumours about the health of the president is self-exiled Fr. Thomas Nahimana, who circulated rumours of his ‘death’.

President Kagame said that he doesn’t care about the allegations, but Nahimana can continue with whatever criminal activities he is involved in but at one point he will find himself in Rwanda to face the law.

On a general note however, the president’s answer is that the abuse of social media is not confined to Rwanda or Rwandan society, but it is rather a global issue that is equally affecting Europe, the US among other developed countries.

“To begin with social media or any media, it is a very good thing on one hand because it connects people, avails information, all kinds of things needed with a connected world to know or to learn. In the middle of it, there comes this abuse, sometimes very negative, even effectively so.”

According to the President, something needs to be done to strike a balance that will prevent social media harm against people’s lives.

He suggested that “between people behind the technology area, the creation and innovation of the technology of these different platforms and so on where people freely express themselves and governments that mind the security and want to safeguard the interest of people and people themselves and their lives, I think there has to be a way of finding a balance,”

“I don’t know whether there is ever something we are going to call too much freedom but we want as much freedom as we want to express ourselves and to communicate with each other and so on and so forth.” 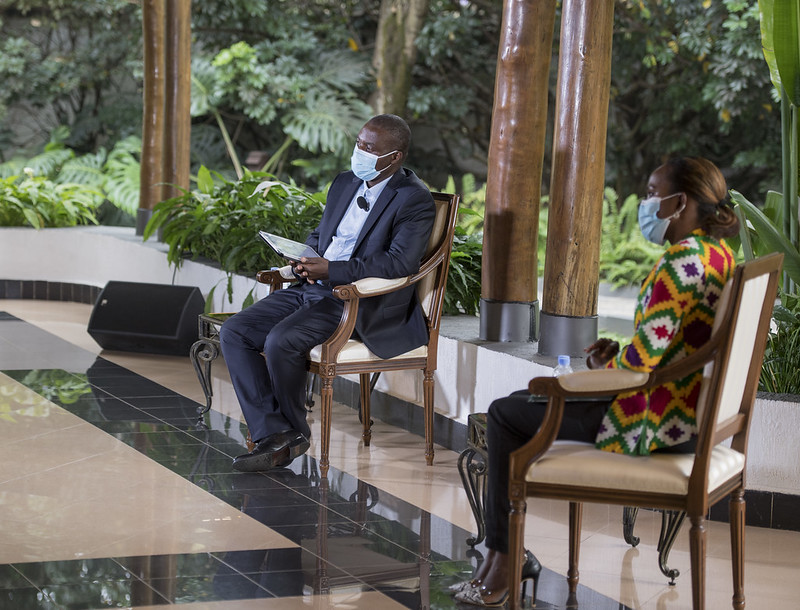 However, in this process, according to the president, “if certain things are very harmful, then some ways need to be found as of how we maximise on the good side of these things rather than the negative one and bring it down to a level that it is not going to do a lot of harm to the lives of people.”

He said, that in some areas, social media content involves even politics playout, sometimes bad politics, which has an effect on people and their lives and it is widespread.

To sum it up, he said that to some extent social media is being used for ill intentions and something needs to be done properly, “so that you don’t end up doing bad things by trying to manage the bad problems you already have. That’s the world we live in. We have very good understanding of the world we live in and we try to live in the way we best can and that what I wish for every Rwandan.”

Rusesabagina Was Not Kidnapped -President Kagame