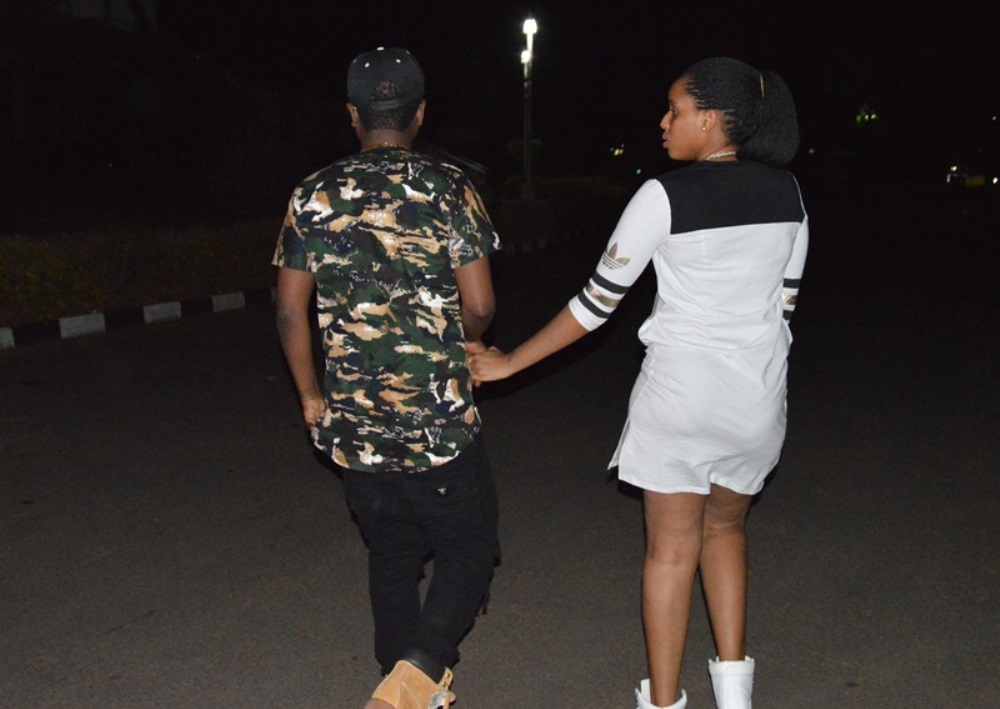 Few months after breaking up with music star Jay Polly, Sharifa Uwimbabazi has already found a fiancée, who engaged her over the weekend and the couple is set to walk down the aisle any time from now. 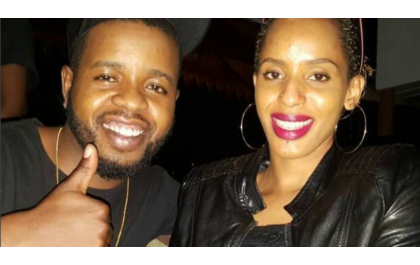 The former video vixen Sharifa went publically in love with Jay Polly in 2015 and in a period of 5 years, the couple was staying together as wife and husband until mid-June this year when they broke up.

Sharifa wasted no time by hooking up with one Aime Nshogoza, whom she praises among her friends for spoiling her with love, joy and helping her recover mentally from the “previous abusive relationship.”

Over the weekend she took on her social media platform (Instagram) to share the good news to her followers, friends and sympathizers.

“I got engaged y’all…!!! I’m finally in love for real,” she posted a video showing an engagement ring. 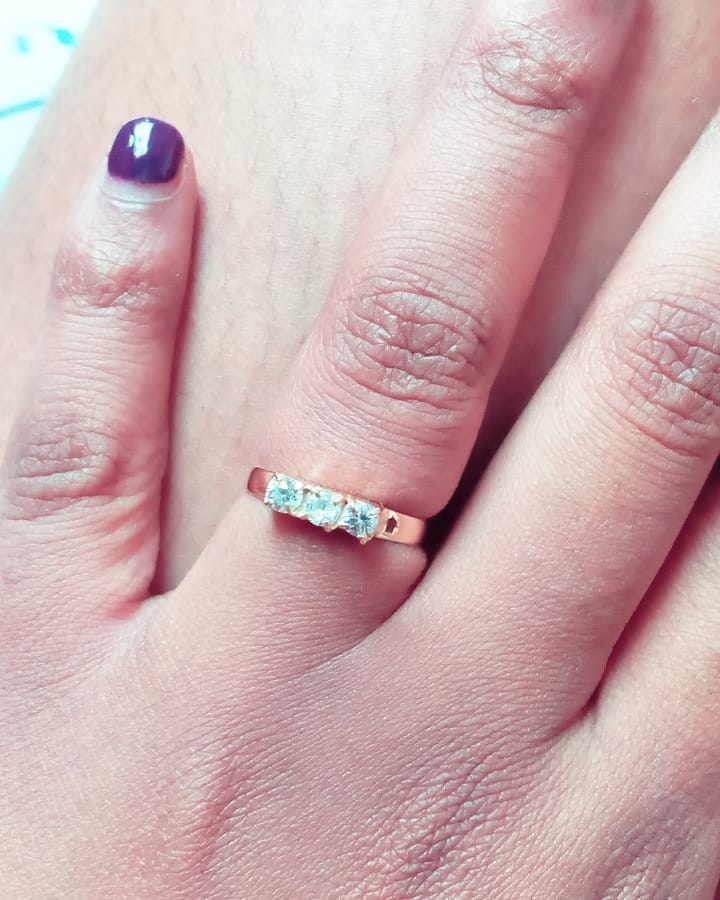 Sharifa and Jay Polly had a nasty fight in August 2018 after a long night of drinking in the club which resulted into Jay Polly beating to pulp Sharifa causing her to loose front teeth. Neighbors intervened by calling in police and later the rapper was sentenced for 5 months in jail for domestic violence.

Jay Polly is currently out of the country for a business trip, over the weekend he performed live at Deira club and lounge in Dubai.

Jay Polly boosts of songs like Ni nde, Ibyiza and many others including Too much featuring various musicians like Urban Boyz, Bruce Melody and Uncle Austin.