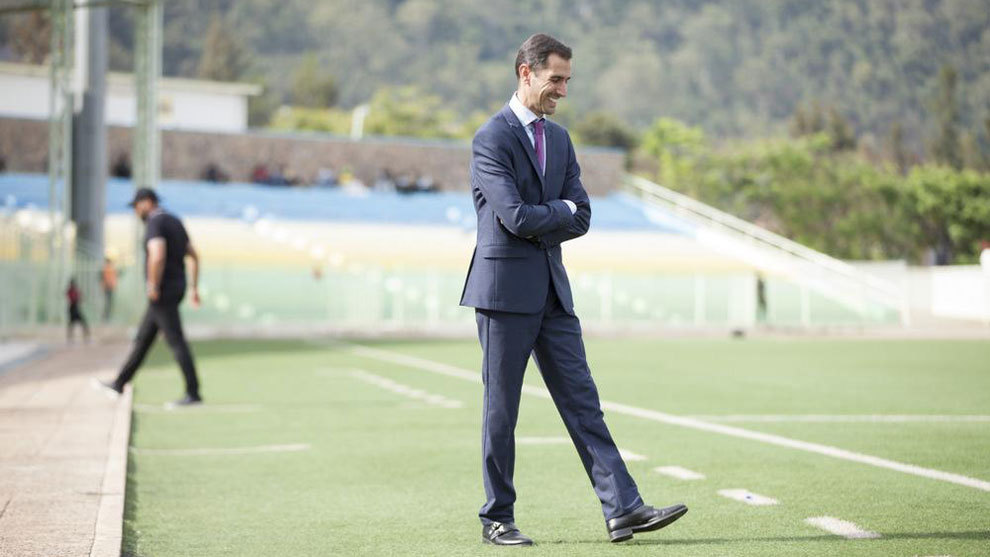 Mukura’s head coach has confirmed he is leaving the team ais fter one season in charge, during which they finished fourth in league after the season was curtailed due to the COVID-19 pandemic.

Speculation regarding his departure has been rife for weeks but the 39-year old told KT Radio this morning that he has stepped down from his post, ahead of the new season which expected to start next month.

Hernandez, who still had one more year remaining on his contract did not reveal much about his next adventure, but according to reports from Honduras, he is poised to take over at Real de Minas.

“I was passionate about getting to America, I have lived a long time in Colombia and Venezuela. I love Latin culture. The possibility was given in Honduras, there were other options and due to the volatility of Covid-19 they got complicated,” Hernandez told La Prensa.

“The project presented by Mr. Gerardo Martínez, president of Real de Minas, is important, I am excited to play a Concacaf tournament in the future.”

He further said: “My intention is to try to qualify for Concacaf, and I know that is difficult, but if I could win the League It would be a dream come true.”

Hernandez joined Mukura as an assistant coach under Mathurin Olivier Ovambe in September last year and was promoted to head coach a month later, replacing Ovambe.