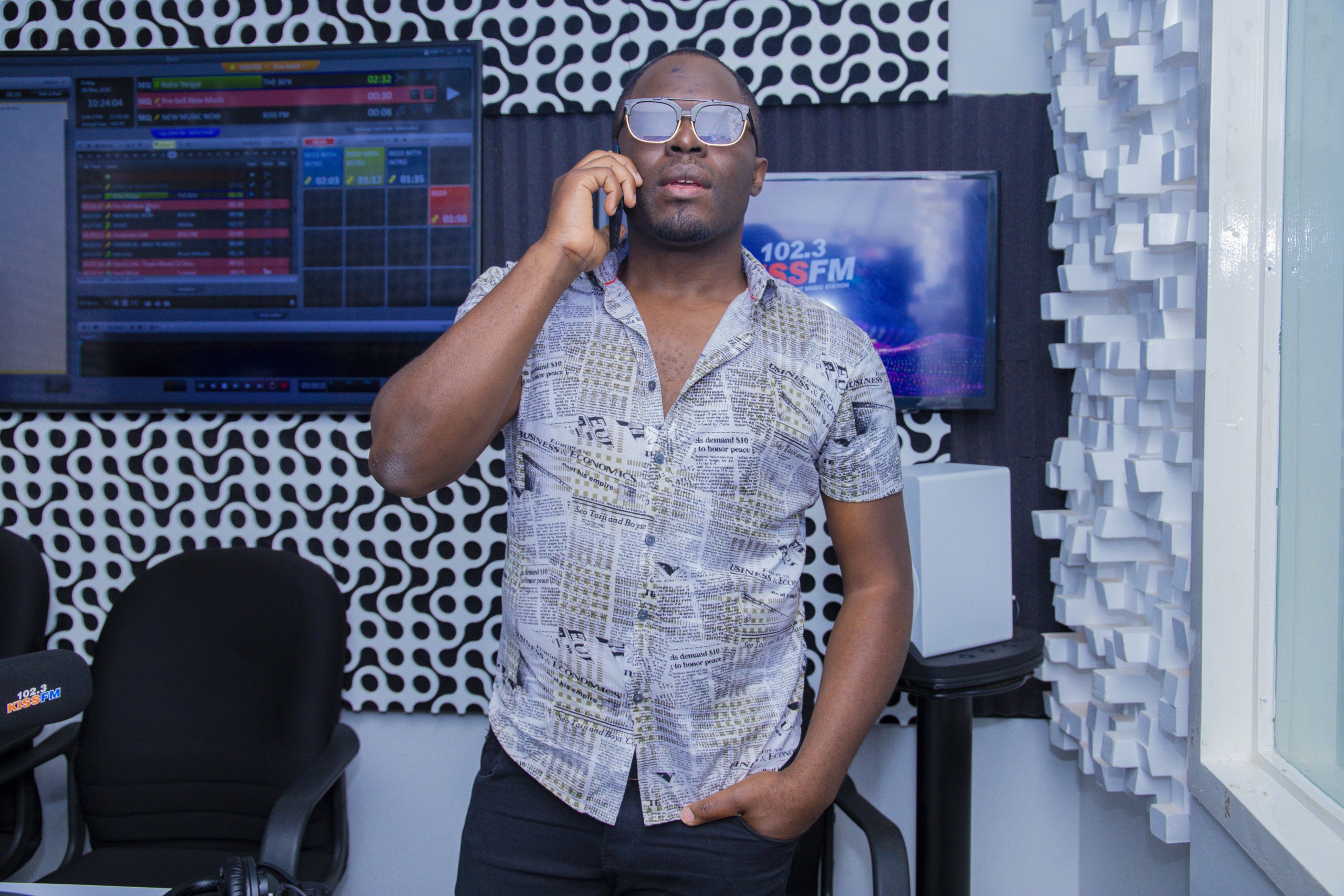 The singer wants to be recognized and respected for what he has done for the industry over years working as a radio host\ musician, instead of keeping on racing with people he worked hard to uplift.

Speaking to KT Press, Luwano revealed that, he made up his mind to keep on doing music and accepting only foreign nominations. But not from within the country whereby people he helped way up, “keep on undermining his generosity towards the industry.”

“Being a huge radio personality, keeps making a few people in the industry feel bad that I am also a good artist and I can’t help them on that. Some want to agree to that fact and some end up not wanting to play my music yet whatever I do, I do it professionally. But I decided to walk away from awards coz I just want to keep doing music without comparisons with anybody,” says Luwano aka Uncle Austin.

Luwano boosts only two music awards, best music video with quality images award given by Tv10 in 2018 and Salaax’s best Afrobeat artist of the year award in 2019.

Recently when he announced quitting local awards, some rushed to judge him that he is running away from stiff competition in the industry especially from young and upcoming talented artists topping charts.

“That’s the wrong mentality in this industry that needs to be eradicated. No artist replaces another because everyone is talented in a unique way. And I am not competing with any artist rather I’m here to help them as a more experienced artist,” he added.

The Nzakwizirikaho hit maker has been spotting fresh talents in 10 year’s career in music industry working on various radio stations.

The established musicians he supported and introduced to the game in his own words include’ The Ben, Meddy, Marina, Yvan Buravan and many more fresh talents like Victor Rukotana.

According to Luwano, helping young musicians grasp their singing dreams feels like a calling to him.

“Am not like those people that ask a certain percentage to promote fresh talents as long as he\she got talent. To me it’s a calling to uplift new talents,” Austin Luwano added.

The afro beat singer was in high gear planning ‘The best of Uncle Austin concert’ early December 2019, which was going to feature all artists he directly introduced and worked with in 10 years of his career in music industry. But due to the outbreak of covid-19, it was put on hold like other concerts.