New Transport Fares: What You Need To Know

However, the Covid-19 preventive measures and directives should remain tight and respected, according to RURA.

“Passengers are advised to pay using cashless systems, open windows when traveling, when it’s not raining. Passengers should wash their hands with water and soap thoroughly or sanitize before and after reaching their destinations to prevent the spread of Covid-19,” part of the communiqué reads.

“Failure to respect the Covid-19 preventive guidelines is punishable.” The communiqué reads.

However, the new rates, though they reflect a reduction in the cost of transport per kilometre, transport to and from certain parts of Kigali such as Nyacyonga and Karuruma, increased, while in other places it slightly reduced. Transport fares on most upcountry routes increased.

The fluctuating fares have led to a debate on social media, with some accusing RURA of increasing the fares yet occupancy in buses increased. Some also argued that given the impact of COVID-19 on many, it is not the right to increase transport costs as people recover.

Earlier this year, following the outbreak of the New Coronavirus, public transport was put on hold and when it returned in June, RURA introduced new fares in line with the new social distancing measures in the buses.

It had been hoped that when occupancy rates increase, transport fares would be reduced, which was not the case under the revised rates.

While appearing on the KT Radio’s talk show ‘Ubyumva Ute’, on Thursday evening, Tony Kulamba, the Head of Transport at RURA, said that the fares were well-thought, to ensure that both the transport operators and consumers benefit in equal measure.

“When we are setting up transport fares, RURA looks at the interests of both the passengers and the transport operators, to ensure that none of the two incurs losses,”

“The transport operators invest a lot in the busses and incur operation costs but we also know that people need to have affordable transport means. So the new rates were arrived at based on that but we look more at the interests of the citizens,” Kulamba explained.

Dr Benjamin Rutimirwa, the Director of Economic Regulation at RURA also explained that the new rates, though are slightly higher than the transport fares of the Pre-COVID-19 period, it was reduced compared to the rates that were introduced in June following the return of public transport.

“Overall, there is a reduction if you look at it based on the existing fares that were introduced with the measures against COVID-19 but if compared to the rates before the COVID period, there is an increase,” Dr Rutimirwa said. 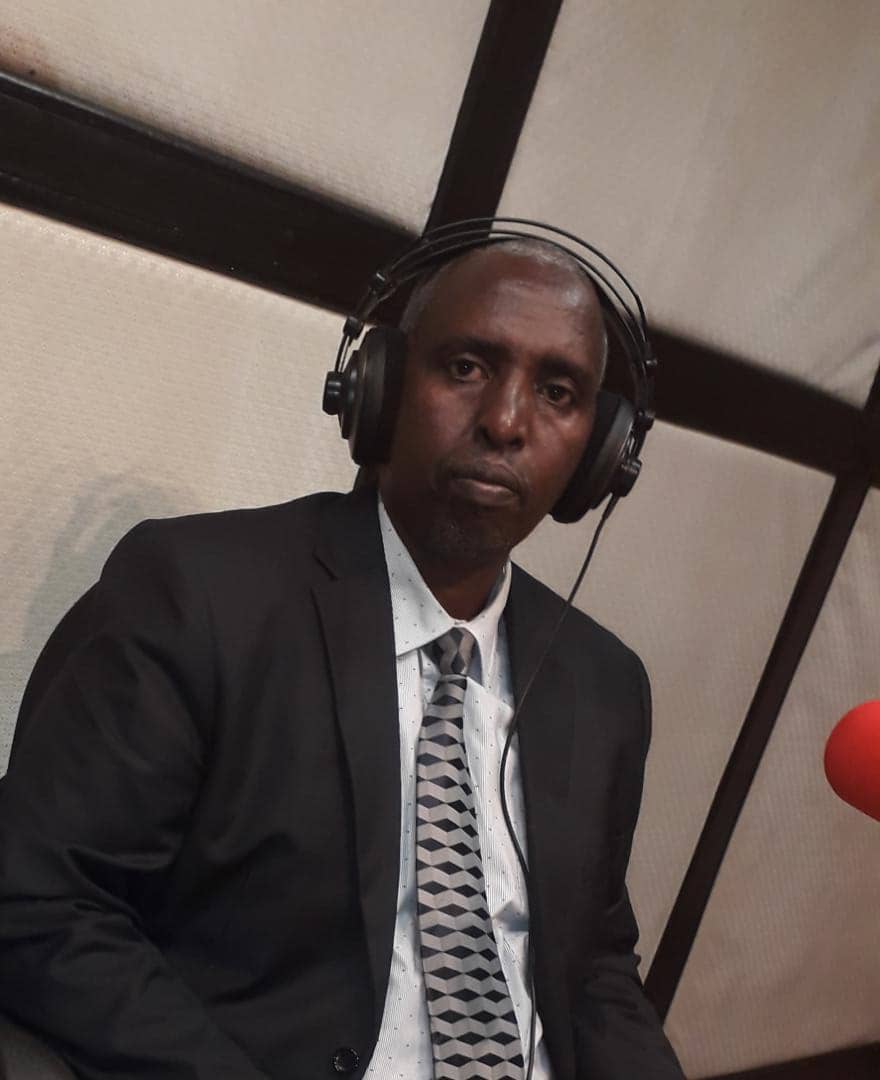 Dr Benjamin Rutimirwa, the Director of Economic Regulation at RURA

He said that the new transport fares factored in many things such as reinvestment in public transport, helping investors meet operation costs and also cater for more improvements expected in the public transport sector.

He said that the pre-COVID-19 fares had almost reached the 2-year cap and were about to be revised, in line with the current cost of transport.

He explained that even without the disruption of the COVID-19, transport fares would have gone up at some point because every two years the fares are revised.

“All these factors must be considered, the cost of operation, changes in fuel prices, investment in transport, all these must be catered for while considering the cost of transport,”

“If you have noticed, there have been new buses, new routes introduced, more efficiency and much more, all of which a passenger has to contribute to, if we are to have a sustainable public transport system,”.

Kulamba also assured public transport users that the new rates will come with improved service and efficiency in terms of customer service but the passenger too must contribute to this effort to continuously develop the public transport sector.

On the issue of internet in the buses which passengers pay for in the fare, Kulamba said that passengers are entitled to internet on the buses and RURA as the regulator is determined to see that the service is consistent and reliable.

“We encourage people to constantly when they are not getting the service. It helps us to monitor and ensure that the company supposed to provide the service does exactly that,” Kulamba said. 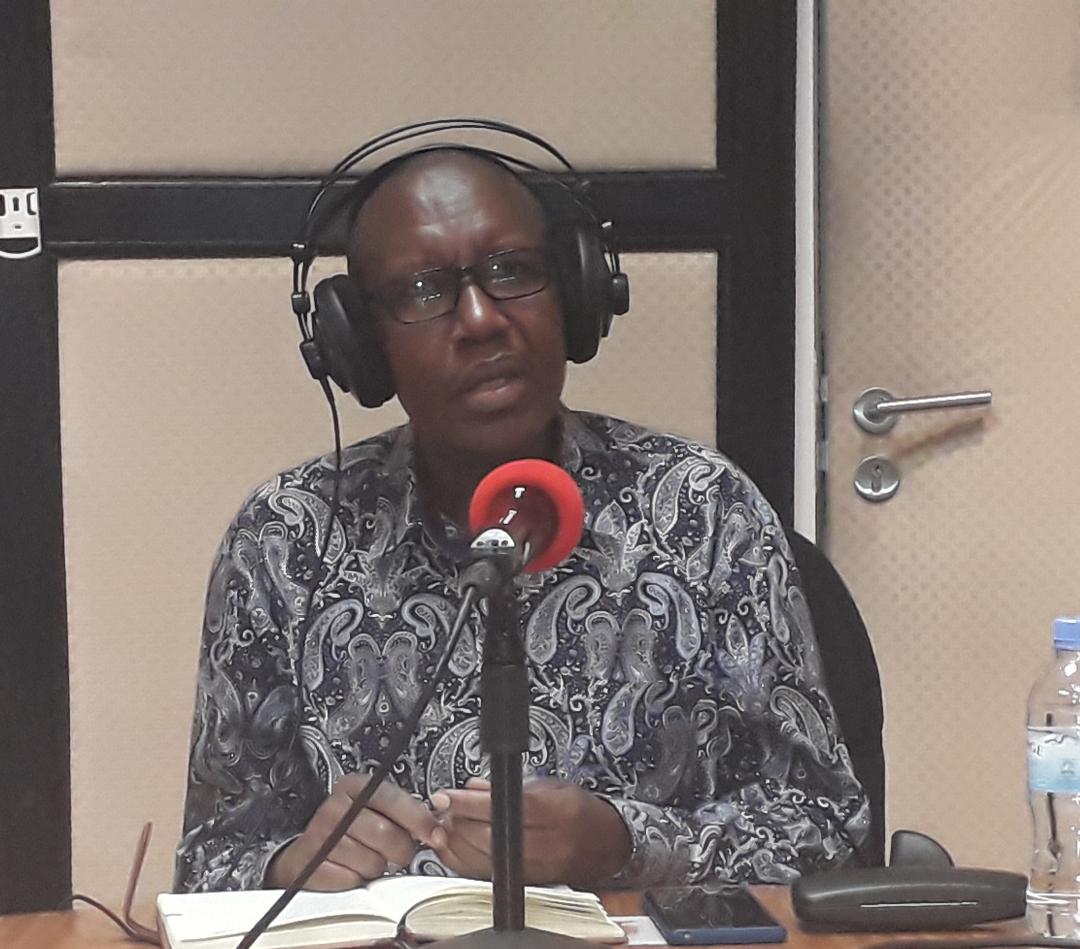 Kulamba said that people should be assured that RURA looks at the interests of the citizens first.

The officials said that new routes in the city and across the country will be introduced based on demand, to ensure that access to public transport is eased further.

Dr Rutimirwa assured citizens that RURA has no interest in making people pay more for a service they should pay less for, but it rather ensures that both the consumer and investor in transport meet in the middle to cater for the cost.