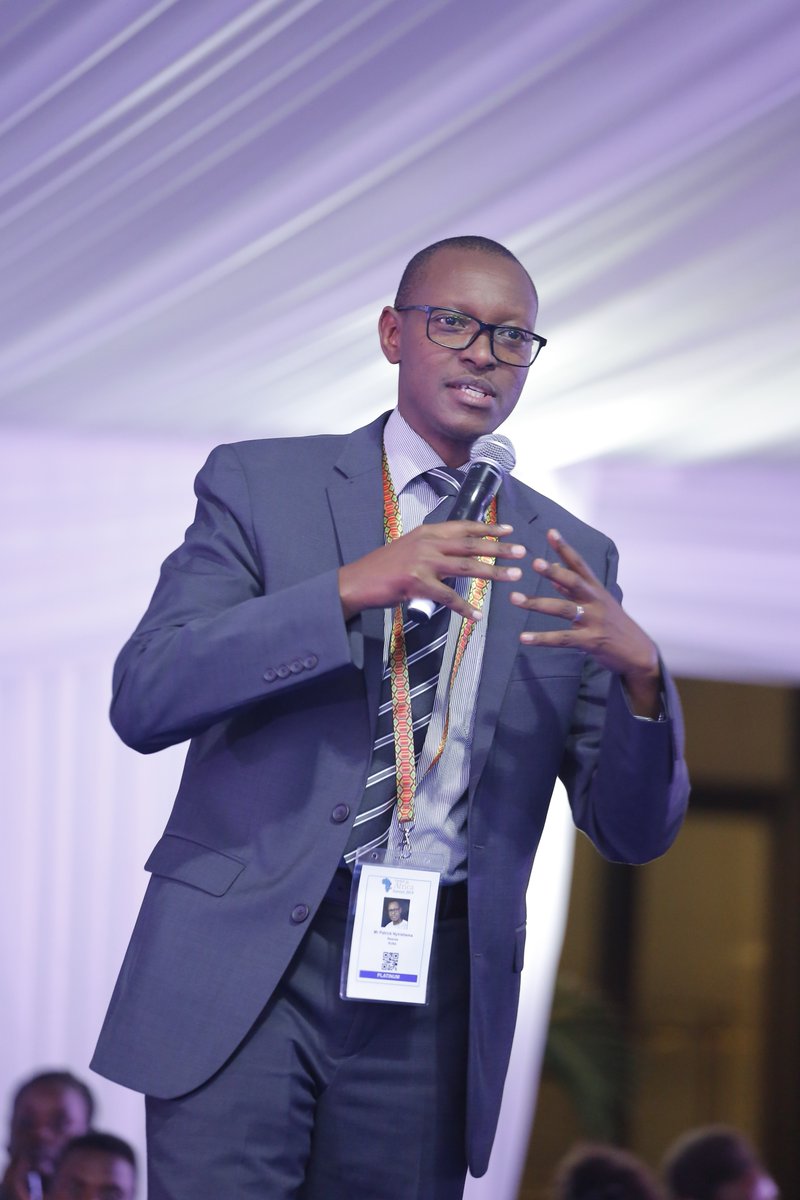 The Director General of Rwanda Utilities Regulatory Authority (RURA), Col. Patrick Nyirishema says the recently announced new transport fares which have been widely talked about had been in the pipeline but were delayed by the New Coronavirus outbreak.

Col. Nyirishema, while appearing on Rwanda Television on Sunday evening said that the new fares which have seen an increase in what people pay while using public means on most of the routes in the city and upcountry are part of the routine increase after every two years.

“Before the COVID-19 outbreak, the existing fares had been set in March 2018 and were expected to remain in force for two years and would be revised in March this but this was affected by the pandemic as the country went into a lockdown,”

“When public transport, especially after occupancy levels increased to 100 percent, the idea was to implement the routine revision of transport fares after two years which is what we did,” Nyirishema said, adding however that there was a reduction from what people were paying during COVID-19 restrictions.

Explaining the increment on certain routes such as Kimironko and Nyacyonga, Col. Nyirishema said that out of 57 routes in the City of Kigali, there was an increase on 5 routes after RURA figured out that there was a miscalculation of distance on those particular routes.

“The 5 routes on which the fare was increased are the ones which have been talked about a lot. Upcountry I don’t recall any route where the rate increased,”

“On the routes where the fare increased, we had counted less kilometres than the actual distance in the 2018 rates. We measured again and rectified that. For instance, on the Nyacyonga-Downtown route, we initially calculated 10km but we found out that the actual distance is 14.1km,” Nyirishema said.

He also said that they found out that the Kimironko-Nyabugogo route was initially thought to be 12km but they found it was 13.5km. Other routes that were revised include the Batsinda route as well as Kibaya-Kanombe-Remera.

He said that the issue had been raised by transport operators but RURA requested them to wait until the next revision of fares which happens every two years.

Nyirishema clarified that RURA does not only look at the side of the operators and investors but also the interests of the consumers, pointing out that when public transport resumed, when buses were carrying only 50 percent of the people, they did not double the transport fares.

“We did this because we had the interests of the people at heart but in whatever decision we take, we make sure that consumers are protected but also operators have a reason to stay in business, otherwise they would also drop out if they were to operate in losses,” Nyirishema said.

“The idea is to make sure that investors in the transport sector remain in business while at the same time the rights of the users are ensured,” he added.

Earlier on Sunday, RURA said it would talk to stakeholders in the public transport sector to find a ‘reasonable solution’, following a public outcry over recently announced revised transport fares, which saw a hike in the cost of transport.

The regulatory body reacted on Sunday following public complaints on social media, which saw the hashtag #RURA4TransportFairness trending, with many accusing RURA of revising transport fares upwards without considering the economic situation in the country which was worsened by the New Coronavirus outbreak.

Last week, RURA announced new transport fares in the City of Kigali and on upcountry routes, which saw a reduction on the rates introduced at the beginning of June, following a suspension of public transport in March due to the COVID-19 outbreak.

However, compared to pre-COVID-19 rates, the new fares reflected an increase, a development which angered many who accused RURA of not considering the citizens and the economic hardships they are facing due to the pandemic but rather the interests of the investors in the transport sectors.

RURA however said that the new rates had been revised based on a number of factors, including the cost of operation for each route as well as other factors that directly impact the sector, which was also hard hit by the New Coronavirus outbreak.

Nyirishema said that RURA was well aware of the challenges and economic hardships people are facing due to the COVID-19 outbreak but again whatever decision was made was carefully thought and factored in many issues.

“We understand the challenges people are facing such as the economic hardships that were brought about by the New Coronavirus. We are doing our best to come up with a reasonable fare that is not a burden to the citizens but at the same time making sure that the service provider remains in business,”

“What we can add is that we are continuing to talk to stakeholders and institutions to ensure that we ease the burden on the citizens but I cannot promise today that we are going to revise the transport fares because these fares were well thought before announcing them,” Nyirishema said.