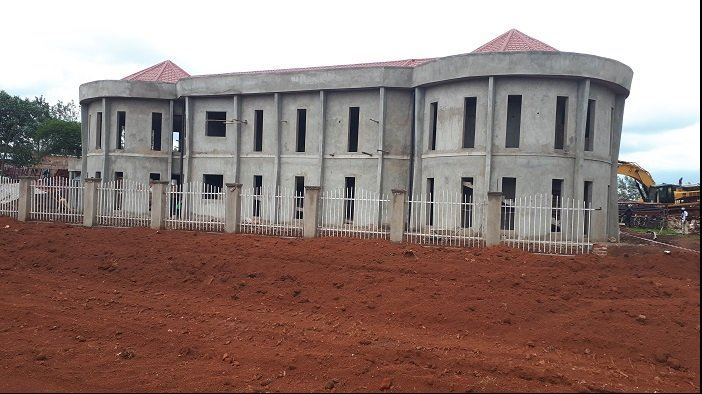 The National Commission for the Fight against Genocide (CNLG) has embarked on major projects to preserve genocide memory and history.

One of them is Kiziguro genocide memorial site being erected near the catholic church where 5,500 Tutsi took refuge and ended being killed and dumped in an abandoned water pit during the 1994 Genocide against Tutsi.

According to Gatsibo district officials the site will, by 2021 be completed with a budget of close to Rwf1billion.

It will include memories and history of the 1994 genocide against Tutsi that was committed in the former Murambi commune, current Gatsibo district.

Genocide survivors say that the genocide in this area was planned and executed by the former Bourgmestre (mayor) Jean Baptiste Gatete- who worked with Interahamwe militias and government armed forces to kill Tutsi who had sought refuge at Kizuguro parish.

The representative of umbrella association of Genocide against the Tutsi survivor association (IBUKA) in Gatsibo district, Jean Nepomscene Sibomana said that militias from Kiyombe and Muvumba communes who committed the genocide were extremely violent.

They would kill a family and temporarily spare one member whom they would order to dump the bodies in an estimated 50meter pit before embarking on the following phase of butchery.

“It was not possible to survive the militia’s wrath since they had made a list earlier on. They killed their victims using all kinds of weapons including guns and grenades acquired from the soldiers who aided them,” Sibomana said. 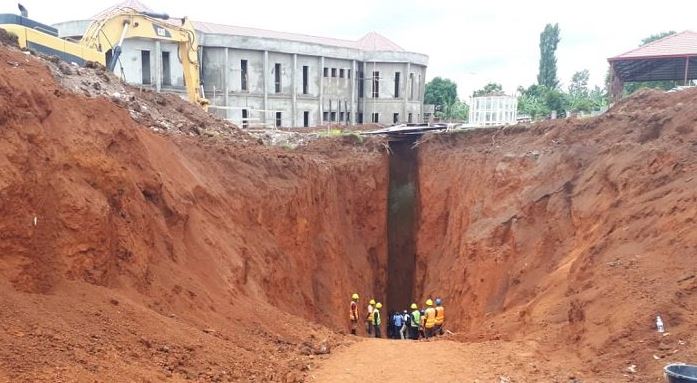 Richard Gasana, the Gatsibo district Mayor said that as a result of this horrifying genocide history, they would like to preserve these events so as to educate young generations.

Gasana said that on completion, the site will contain a museum and research sections which will store images of genocide victims, testimonies of survivors and records of the events as they happened during the Genocide.

The site will also be a resting place for genocide victims, with a special monument on the pit where most of them lost their lives.

What will happen to other sites?

The commission also plans on burial of 4,640 bodies in seven memorial sites of Murambi, Nyamata, Ntarama, Bisesero, Nyange and Nyarubuye and to record 620 testimonies during Kwibuka27 commemoration events.

The bodies were recently found in several pits where Interahamwe murdered the Tutsi but concealed the information on their whereabouts for the last 26 years.

Members of Parliament requested the commission to consider increasing special memorial sites where these bodies were found.

For example, MPs suggested a special site for the more than 600 remains of victims that were recovered along Lake Mugesera since July 2020.

15 Years Of Inspiring Girls To Strive For Excellence