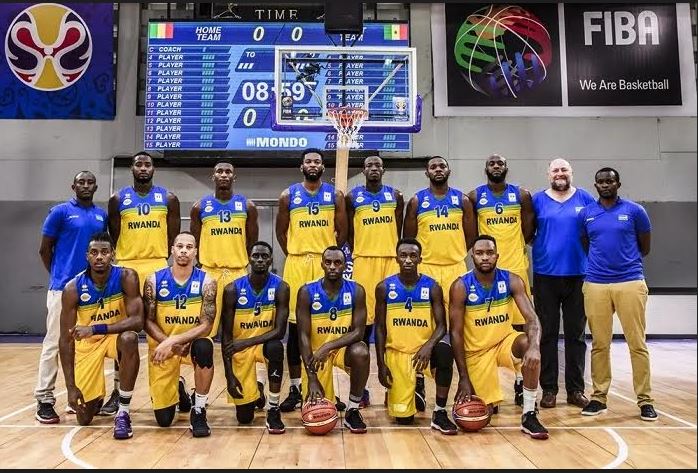 Vladimir Bosnjak’s men will enter into a selection camp tomorrow.

Only 12 of the 19 players heading into camp, will go on to compete in the qualifiers, with the final team announced on November 24.

A total of 20 teams are divided into five groups of four and will play two qualifying tournaments in the international windows.

Rwanda is set to host three of five groups including Group A, B and D which will compete in Kigali from November 25-29 while Group E games will take place in Alexandria, Egypt.

The top three teams from each group will automatically qualify to the 2021 FIBA AfroBasket which will also take place in Rwanda from August 24 to September 5, 2021.

Rwanda have already qualified as host national but will still play qualifying games where they will compete in Group D against Mali, Nigeria and Algeria.