Kagame Congratulates Archbishop Kambanda over His Nomination as Cardinal 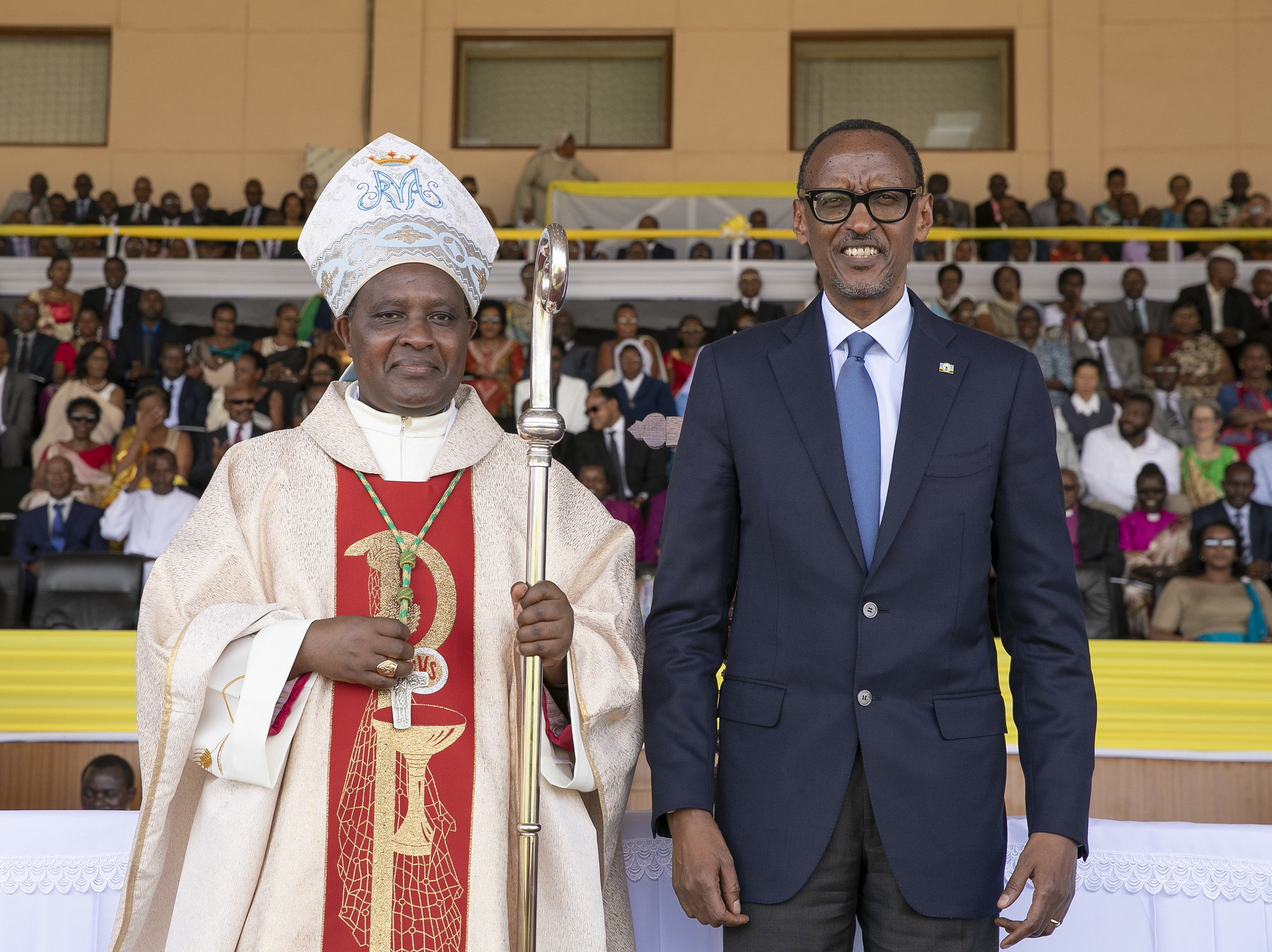 President Paul Kagame has congratulated Archbishop Antoine Kambanda who was elevated to Cardinal last week which he finds an important milestone for the local catholic church and the country at large.

In a letter he dedicated to Cardinal Kambanda on Sunday, Kagame said, “Rwanda is proud of the new mission that was given to you by the leader of Catholic Church worldwide – Pope Francis who elevated you to Cardinal”.

“On my behalf and in the name of all Rwandans, we wish you the best in the new service as the first cardinal in Rwandan history.”

The president further said that Kambanda’s new crown, “is an honor to you and to the catholic church of Rwanda. It is of great value for all Rwandans and the country at large.”

He said that Kambanda’s nomination two years after he was ordained archbishop of Kigali is in itself a sign that he is gifted in the service of leadership in the house of the Lord. It is also an indication that the catholic church of Rwanda “has made an important stride in the last 120 years of existence.”

President Kagame further appreciated the fact that the catholic church continues to play a great role in building the country after the 1994 Genocide committed against the Tutsi.

He noted some of the areas of the church’s interventions including; restoration of broken hearts in the aftermath of the Genocide, reconciling Rwandans, and establishing harmony in the society.

President Kagame also said that the church continues its partnership with the government in education, health development, and social affairs which is commendable.

“We promise collaboration with you in your new mission particularly and with the church in general,” Kagame said wishing Cardinal Kambanda peace of God.

Bruce Melody Jets Off to Tanzania for a Potential Music Deal

Self Styled Human Rights Activist, Convicted Thief, Will The Real Mugenzi Stand Up?