Bruce Melody Jets Off to Tanzania for a Potential Music Deal 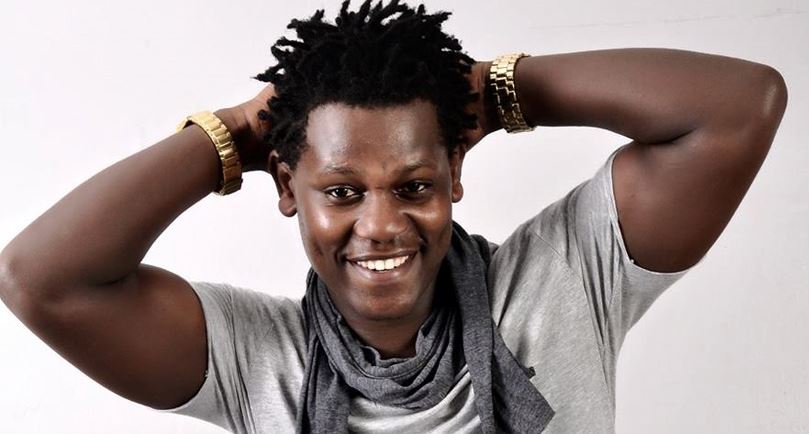 The singer flew to Tanzania on Saturday mid-day and according to his manager Jean De Dieu Kabanda, the trip is music related although he didn’t mention anything specific Bruce Melodie will be doing over there.

“It’s true Bruce Melodie is currently in Tanzania for a business trip but it’s too early to disclose all the details in media. However we will soon notify media in details about the trip when we are ready,” says Bruce Melodie’s manager.

The singer was last in Tanzania mid last year for a video shoot of his song Fresh and there’s a rumor saying that he has some music projects with a big Tanzanian star in pipeline.

Before leaving the country, Bruce Melodie first celebrated a new milestone of his song Saa Moya for surpassing 2M views and asked his fans via Instagram if they are ready for a new song.

Melodie is one of the top selling artists in music arena with massive hits and juicy advertising contracts worth millions today.

He boasts of songs like Katerina, Saa Moya, Fresh and many more featuring various local artists.

The singer was recently roasted on twitter when he announced that he will be switching to producing cultural related songs and put a stop on songs related to sex, drugs and alcohol.

Kagame Congratulates Archbishop Kambanda over His Nomination as Cardinal