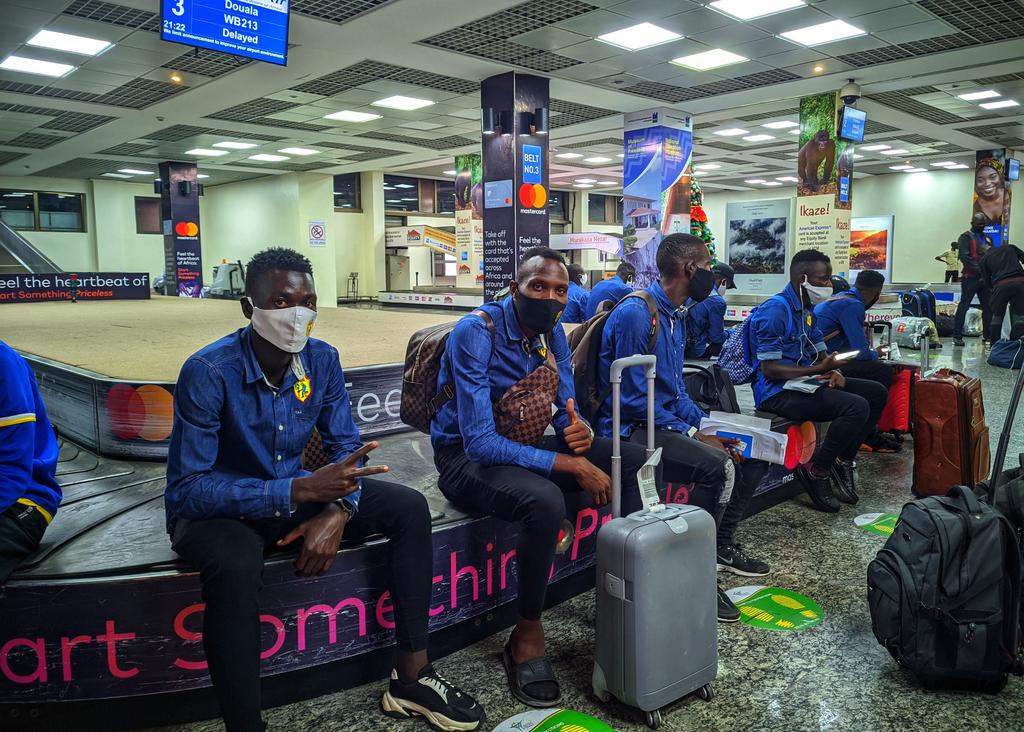 KCCA will be without their head coach and several key players after they tested positive for COVID-19 ahead of tomorrow’s CAF Confederation Cup showdown with AS Kigali.

According to Ugandan outlets Football256 and Bigwhale Sports,head coach Mike Mutebi and 12 players from the first team tested positive and have not travelled with the team.

The club have reportedly named a travelling party of just 14 players and have not confirmed the reason for the reduced numbers.

Team arrived in Kigali last night and underwent another round of COVID-19 testing upon arrival.They are currently self-isolating in their hotel rooms as they wait for the results.

The game will take place tomorrow at 3pm at Kigali Stadium.

Meanwhile, AS Kigali continue their preparations for tomorrow’s first leg of their Confederations Cup first-round qualifier against Ugandan giants.

Last week, they were granted a special permission to resume training after top flight football teams in the country were banned from organizing training sessions or matches as safety measures to tackle spread of the virus.

They advanced to first round of Africa’s secondary club competition after edging Botswana opponents Orapa United while KCCA opponents were exempted from the preliminary round.