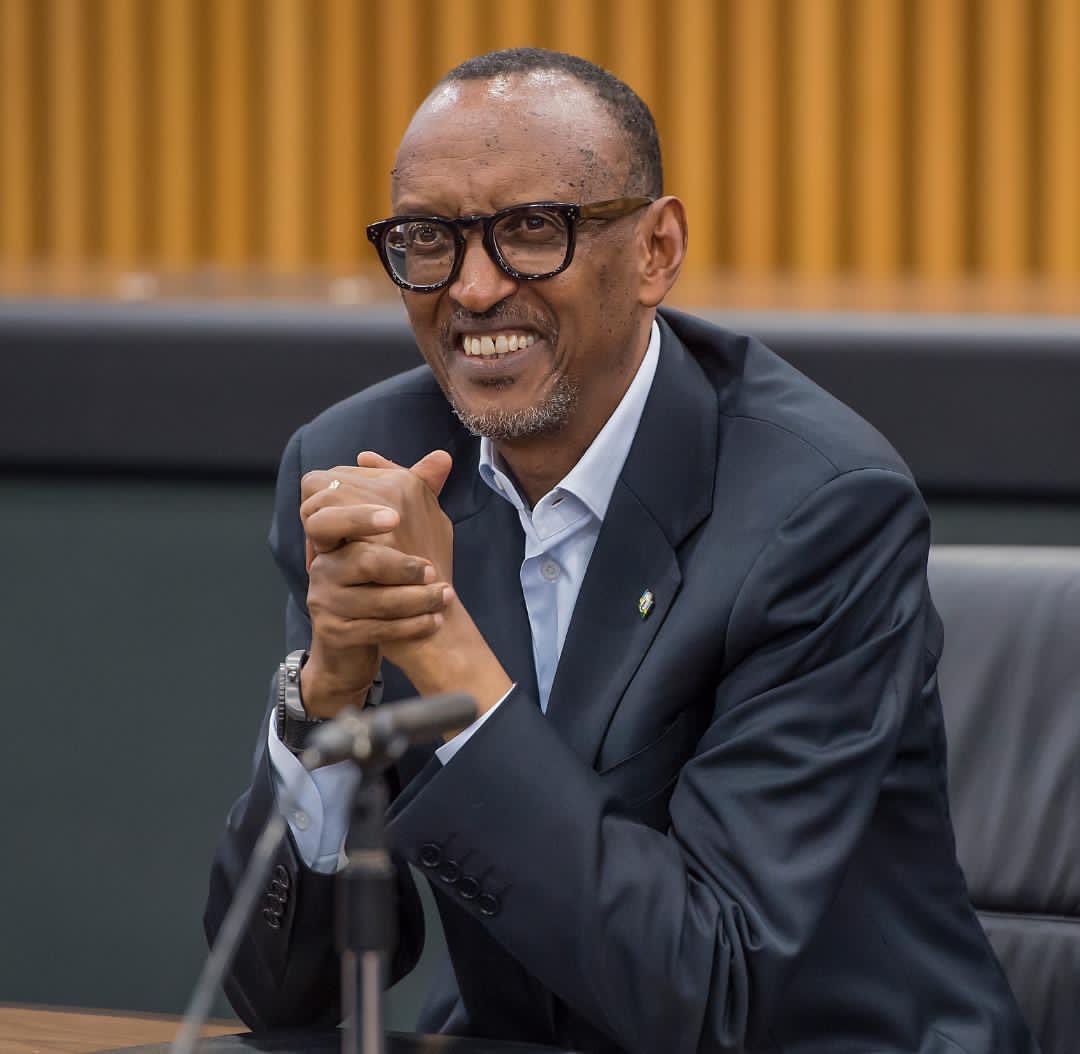 President Paul Kagame has asked fellow African leaders to fully engage the private sector as a way of seeing a successful launch of the Africa continental Free Trade (AfCTA) which is supposed to officially start early next year.

Two years ago, Kagame led other African leaders to sell the idea of a continental free trade project where Africans are basically encouraged to open their borders and airspaces to do business with each other as a way of breaking trade barriers on the continent.

The deal was penned in Kigali city and taken up by majority of African countries including Africa’s economic giants South Africa and Nigeria – who are among the latest signatories to the deal after a year of negotiations.

Kagame said that this was a new chapter written down for Africa’s story of integration though this was setback by new coronavirus (Covid-19) crisis, at the time when the continent was supposed to start its implementation.

Kagame told African leaders that this is the time to act again as a block.

“The pandemic has delayed the start of trading but we must stay on course. This collaborative action is now more important than ever, to rebuild economies and strengthen Africa’s resilience to future shocks. So let’s get on with it,” President Kagame said in his remarks during a virtual AfCFTA Business Forum on Friday.

Though this was enough reason to rejuvenate the same AfCTA spirit that was witnessed in Kigali in 2018, Kagame said that the private sector cannot be left behind if the direction of collaboration is to succeed.

“We will start trading among ourselves in a few weeks. We need the private sector to be fully involved. This means all of you gathered here with us today. We have to work closely to ensure right frameworks are in place for the success of this process,” Kagame said.

Kagame asked for a continued drive to communicate the benefits of AfCFTA to all African citizens, especially young people, mobilise them to remain engaged for the next phases of African integration.

He said PAPSS is first continent-wide digital payment system aimed at reducing the economic impact of trading in scarce foreign exchange, by facilitating intra-African trade payments for goods and services in African currencies.

At the forum, President of Niger, Issoufou Mahamadou, a stalwart renowned for his staunch support, and as inspirational driving force behind the AfCFTA, was honored with a special Champion of the AfCFTA Award– which President Kagame said, his counterpart rightly deserves.

At the forum, Wamkele Wene, was also officially introduced as the new Secretary-General of the Continental Free Trade Agreement (CFTA). He was sworn-in March during the Covid-19 lockdown period.