“She did not give birth as they say but, if she did I would be celebrating. You know I can’t hide such good news not from you at least,” says Clement.

The couple was blessed with a baby girl on 22nd November 2016 few weeks after the wedding and still remains one of the great examples of celebrity couples in the country living in harmony despite living in a limelight life. 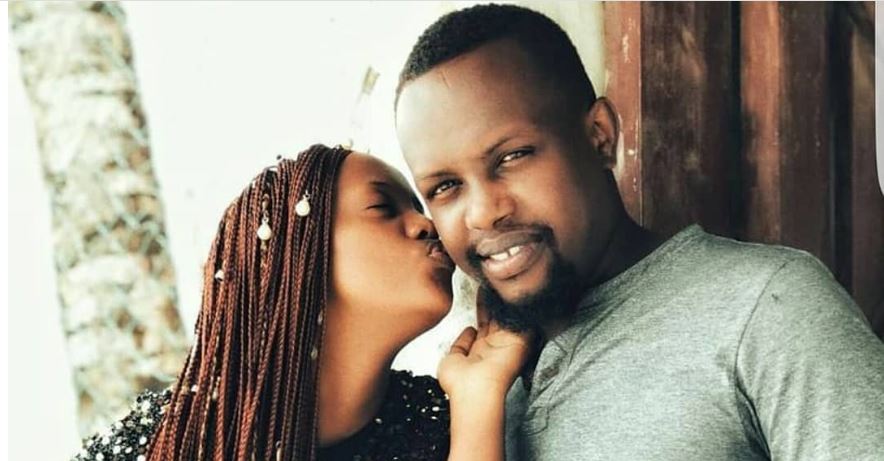 Knowless officially joined Kina Music late 2012 and ever since then, Clement Ishimwe has done a great job to make her a great singer in every angle.

She started scooping awards, multi-million commercials, selling out concerts and collaborating with regional established artists under Kina Music label which earned her a seat of a diva in local music industry.

She’s famous for paving way to young girls with music talent and that’s why most of people refer to her as their diva due to the impact and bars she has set in the course of her music career.