“We feel at Home in Rwanda”- African Asylum Seekers 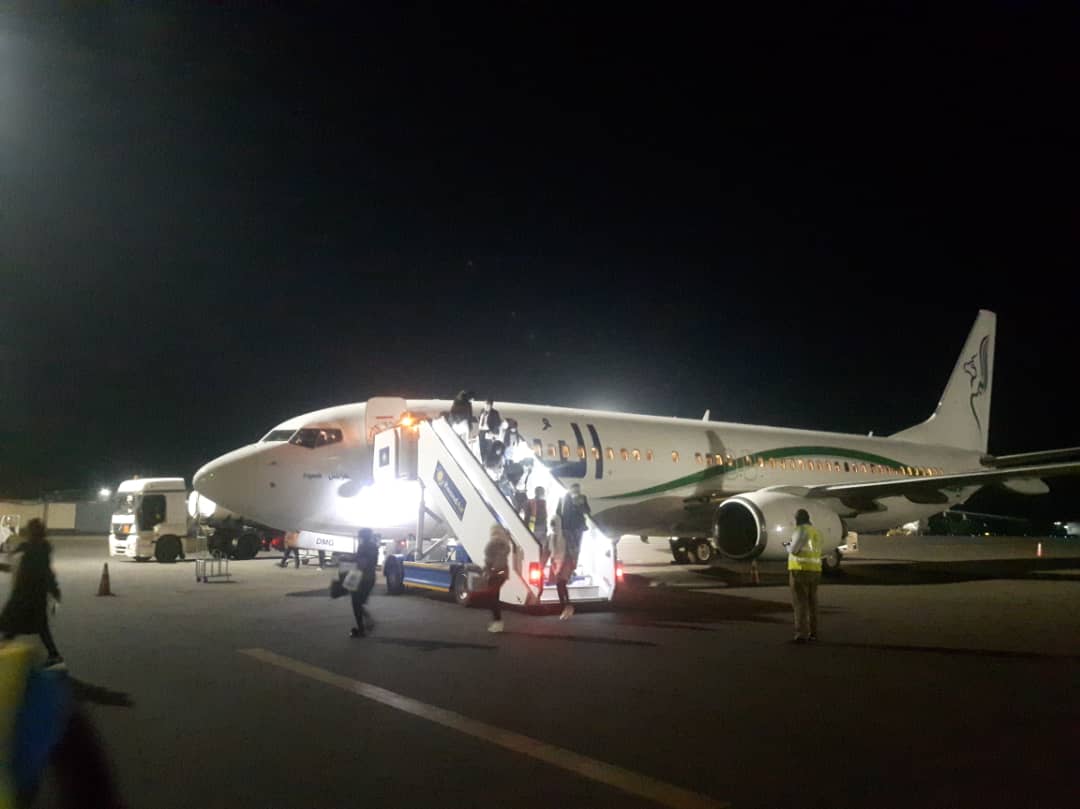 African asylum seekers evacuated from Libya say they felt at home as soon as they stepped on Rwanda soil, based on the way they were received.

Rwanda on Tuesday received the 5th group of 130 refugees and asylum seekers evacuated from the conflict-ridden Northern African country following a Memorandum of Understanding signed on September 10, 2019 between the Government of Rwanda, the United Nations High Commission for Refugees (UNHCR) and the African Union to set up an emergency transit mechanism (ETM).

Rwanda offered to receive the refugees on a temporary basis as a solution to the crisis which has left thousands of African refugees, mainly from the Horn of Africa, stranded in Libya, enroute to Europe, where they hoped to start a new life.

The latest group arrived safely in Rwanda aboard a chartered flight before they were transferred to a Hotel where they will be isolated pending COVID-19 protocols before they are moved to Gashora ETM Centre located in Bugesera District, where other refugees and asylum seekers evacuated from Libya live. 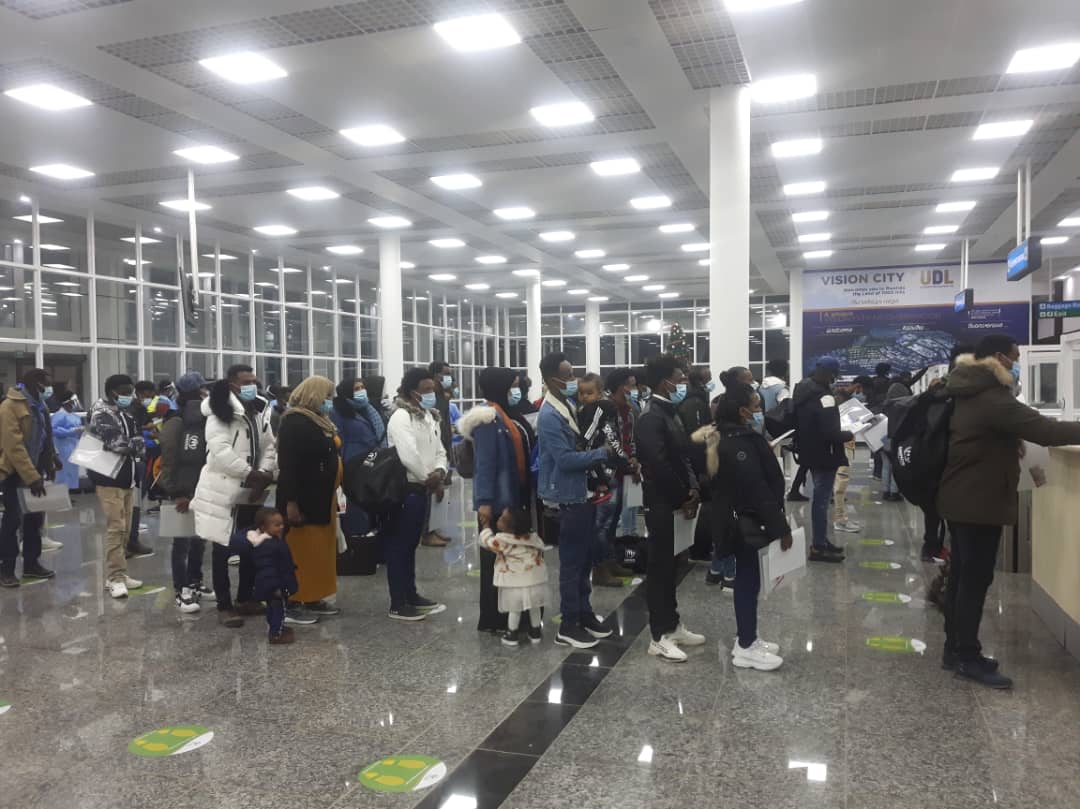 The refugees said they felt at home upon arrival.

One of the refugees who arrived from Libya but is originally from Sudan, told KT Press, on condition of anonymity for his safety, that they felt safe upon arrival in Rwanda.

“We came from a place where we were living in difficult conditions. I felt welcome as soon as I set foot on Rwandan soil. It felt like I was home. My hope was to find a place I can feel safe and I am already feeling that in Rwanda,”

“I Love Rwanda because I know the history of the country, where it has come from and where it is today. It is a peaceful country and I love it here,” he said.

Rwanda has offered an option of residency or citizenship for the refugees who wish to stay in the country, as the UNHCR, AU and other partners like European Union (EU) find solutions for the asylum seekers, majority of whom have been relocated to third countries since they started arriving in Rwanda last year.

The refugees and asylum seekers, who arrived at Kigali International Airport at about 10pm, first underwent COVID-19 tests before boarding buses to La Palisse Hotel Nyamata in Bugesera district, where they will recuperate in isolation before heading to the camp. 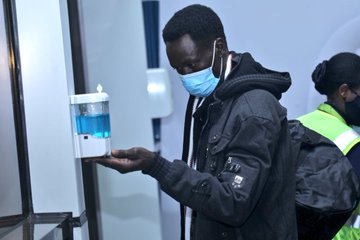