For travelers who have not been in Giporoso, a busy neighborhood in Kicukiro District, Kigali city since the outbreak of COVID-19 in March 2020, expect surprises.

Dilapidated kiosks that used to serve as main commercial buildings on the gate to Kigali International Airport have paved the way for modern commercial facilities that surround a new magnificence Anglican Church-Giporoso, the Kinyarwanda name for Anglican.

While he believes that it is but the start, Antoine Rutayisire, the Senior Pastor of Giporoso parish recalls how the project to turn around the entire neighborhood came about.

“Change in this neighborhood is a succession of many events, but, if we are to go chronologically, it all starts with the President of the Republic[Paul Kagame],” Dr. Rutayisire tells Kigali Today video editor during an interview last week.

“He was once standing at the level of Giporoso traffic lights and he called the city mayor-that time it was one Fidele Ndayisaba. He said: but, Mayor! Do you realise how this Giporoso, a gate of our capital city is dirty?” Rutayisire recalls.

A couple of days later, former mayor Ndayisaba convened a meeting that brought together all the property owners in Giporoso.

“He told us: please try your level best to upgrade your houses. That was in 2012 and for us, we had already started working on plans to change the neighborhood,” Rutayisire said.

On the same Kabeza road, the Union of bishops put together resources and built a three-story building and called it Anglican Union Plazza, thus putting a stamp on the name Giporoso.

“This is a result of combined efforts,” said Rutayisire.

The pastor and his Giporoso parish are even still going. Rutayisire pointed at a Primary school at his left and said it was not at a convenient place and announced a plan to relocate it to a plot behind to develop an even bigger commercial building.

“We shall have the social buildings in the backside and the commercial ones in front to put in a harmony as we make this neighborhood even more attractive,” Rutayisire said. 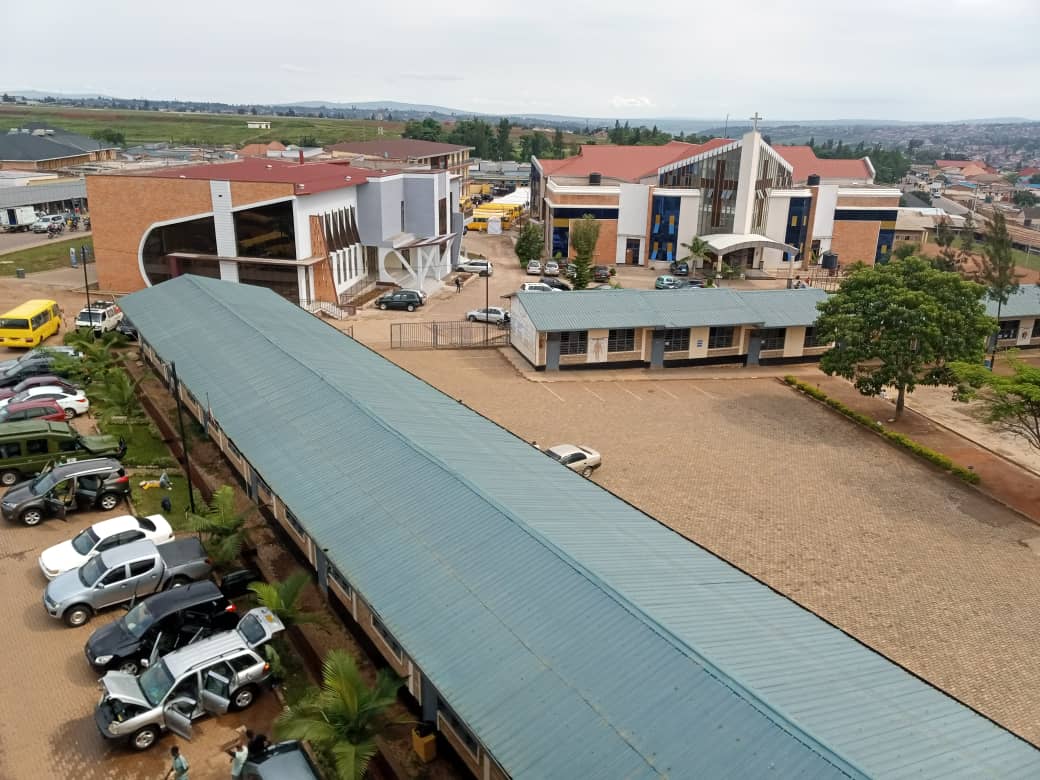 The Anglican church is in Giporoso since 1946 when it started with one Pastor Daniel Gashegu.

“He acquired this plot, built a school and a church which were grass-thatched houses at the time. Construction went through different transformations up to date,” Rutayisire said.

According to the City Masterplan, Giporoso is part of phase one facelift that proposes the 2020-2050 city master plan.

More facelift activities continue in the upper side of Giporoso. On this side, Bethel Church has given tenants of its kiosks along Remera Taxi park cobblestone road some three months break as they achieve accelerated refurbishment.

“When you see the cost, it’s a lot of work, but it’s worth it when you see how the new buildings contribute to the beauty of our city,” Pastor Felix Gashumba of the Bethel Church said.

“We have given tenants some three months to facelift after which they will come back and rent smarter space.” 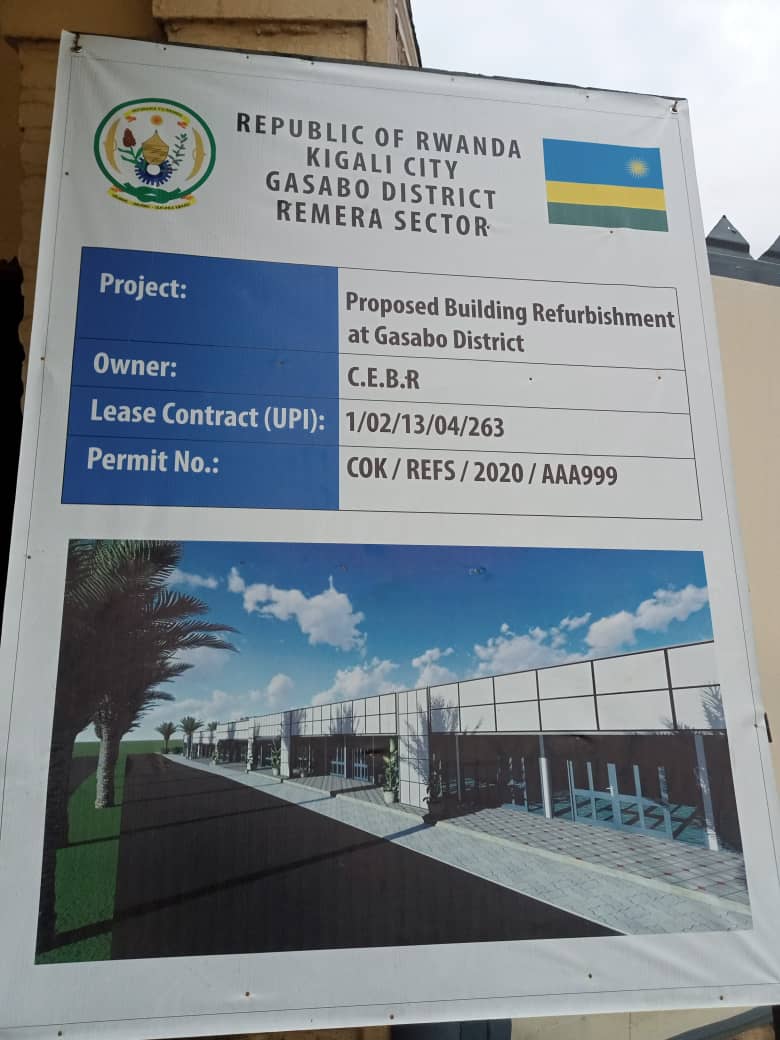