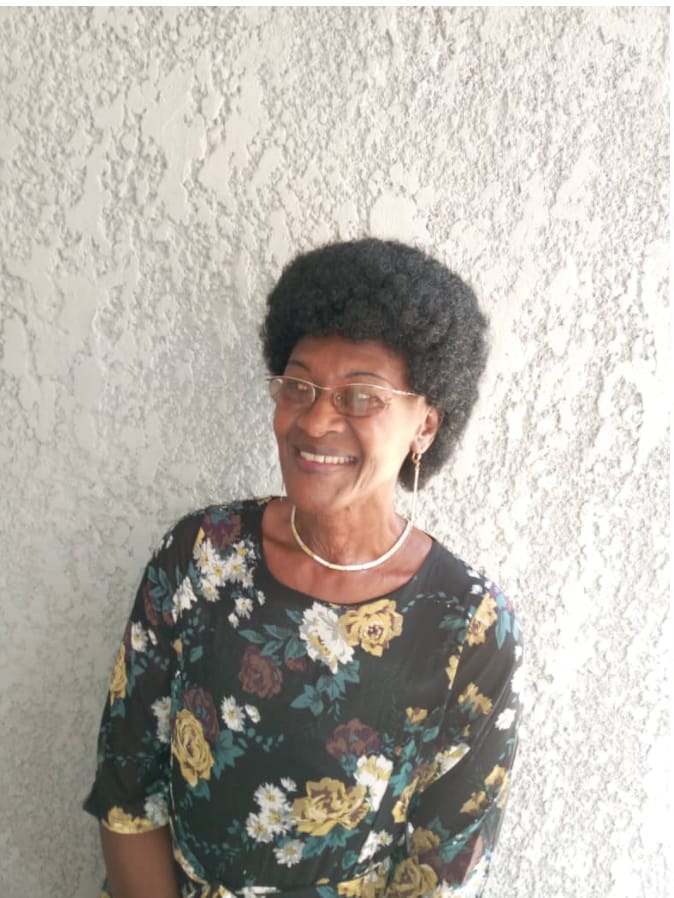 Yolande Mugakagasana has been confronting genocide denial and revisionism through her literal works.

Genocide survivor and anti-genocide activist Yolande Mukagasana has lunched a foundation through which she will be confront the denial and revisionism of the 1994 Genocide against the Tutsi.

The creation of an independent foundation on the research and protection of the memory of the genocide against the Tutsi was announced on Monday, January 11, and will among other things fight against the ideology of genocide and promote any art that will have the same objective whether in writing, music, theatre or cinema.

Speaking on the objective of this foundation, Yolande Mukagasana, the president and founding member said that the idea to launch the foundation was born out of the need to confront genocide denial across the world as more researchers or journalists continue to deliberately revise the history of the genocide.

“The evolution of media gave birth to social media and an easy audience to the weirdest statements in the name of freedom of expression. As keepers of memory, we cannot accept the distortion of Rwanda’s history which include the genocide.”

The Foundation was started by people from all walks of life in Rwanda and abroad. They brought in their educational experiences, skills, among other assets. The majority are the youth who want to rebuild Rwanda on our differences.

The Foundation Yolande Mukagasana is open to anyone, to any institution, both national and international, sharing the same vision. 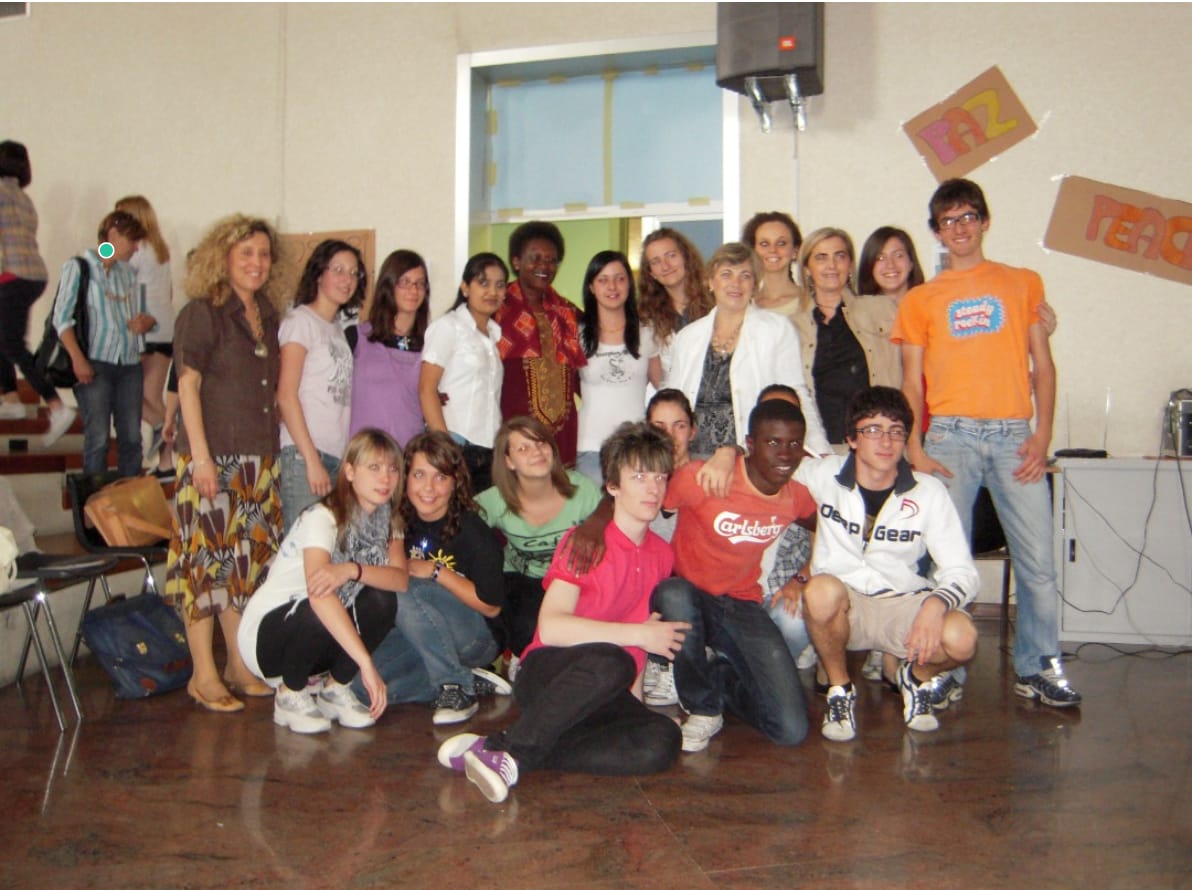 The foundation will have Rwandans and friends of Rwanda.

The genocide against Tutsi has left Yolande Mukagasana widowed and childless. Since 1995, she has been confronted with the Denial and Revisionism of this genocide in the West. Her struggle began in 1995 in Europe where she spent 16 years talking and testifying about the Genocide against Tutsi, justice, peace and living together despite her wounds.

She has traveled around the world to share testimonies about the Genocide. She has received various awards including the Honorable Mention of the UNESCO Prize for Peace Education, recognition by the American Jewish Community and many others.

Yolande Mukagasana is the author of seven books translated into different languages as a contribution in promoting the culture of reading and writing about the genocide against Tutsi, hence keeping the memory alive. 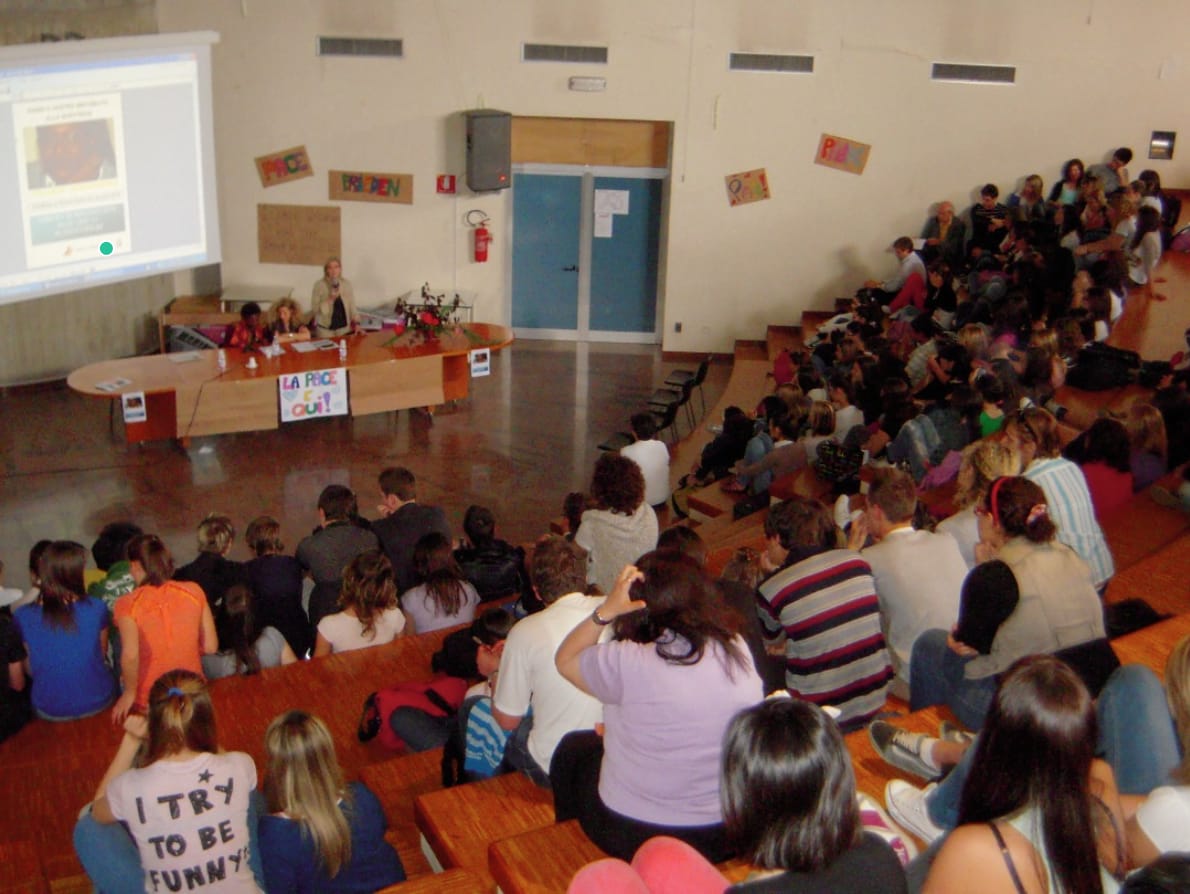 In the face of increasing genocide denial, the foundation will be conducting research to challenge those who deny or revise the 1994 Genocide against Tutsi

Covid-19: What The World Lost In The China Blame Game