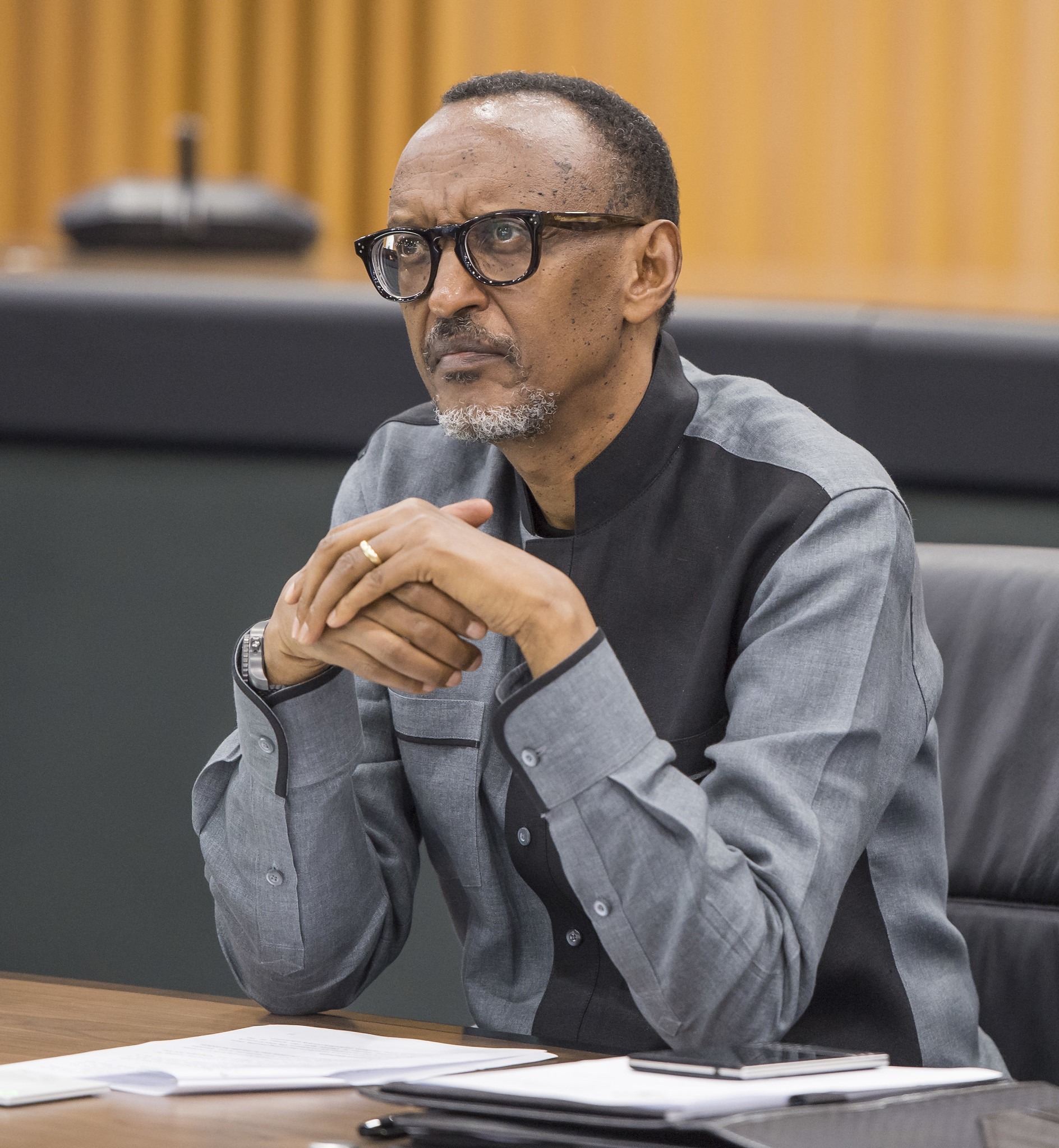 President Kagame believes with the right actions, NTDs can be eliminated within a generation.

President Paul Kagame believes a combination of deliberate efforts at the national and continental level, backed by increased health financing can be enough to help the African continent eliminate Neglected Tropical Diseases (NTDs) within a generation.

The Head of State made the observation on Thursday during a virtual event to launch the 2021-2030 Roadmap for Ending Neglected Tropical Diseases, organised by the World Health Organisation (WHO).

“Historically, these diseases have been neglected, because they happen to be endemic to poor countries. These diseases cause pain and long-term disability. They also prevent children from reaching their full potential, both cognitively and physically,”

“So, it is very important that the international community is rallying around this agenda for a decade of action, to achieve the Sustainable Development Goals,” President Kagame said.

Highlighting what Rwanda is doing to eliminate NTDs, President Kagame said that the country has been able to integrate NTD medication into the national supply chain, down to the community level.

“We are also in the process of certifying the eradication of sleeping sickness in Rwanda. The fight against NTDs is part of the broader agenda to strengthen national health systems, and achieve Universal Health Coverage,”

He added that the health systems that serve to combat pandemics such as Covid-19 or HIV/AIDS, are the same institutions that lead the campaign against NTDs, pointing out that investing in health is very good value for money.

“In this regard, allow me to stress the importance of increasing domestic financing for health, especially in Africa,”

“Domestic health financing is a priority for the African Union, and progress is being tracked across member states on an annual basis,” he emphasized, adding that “this effort is intended to complement the partnership funding which has made such a difference in Africa, and to make those partnerships more sustainable.

He said that Rwanda is set to host the Malaria & NTD Summit in Kigali in June, on the sidelines of the Commonwealth Heads of Government Meeting and that the gathering will be an opportunity to advance the commitments under the Roadmap.

“It is possible to eliminate Neglected Tropical Diseases within a generation. This Roadmap shows us how, and now we must get to work and implement it,” the Head of State said.

President Kagame commended Dr Tedros Adhanom Ghebreyesus and WHO for giving much-needed attention to NTDs, despite the urgency of the ongoing Covid-19 pandemic.

The NTD Roadmap proposes ambitious targets and innovative approaches to tackle 20 diseases which affect more than a billion mainly poor people and which thrive in areas where access to quality health services, clean water and sanitation is scarce.

Targets include the eradication of dracunculiasis (guinea worm) and yaws and a 90% reduction in the need for treatment for NTDs by 2030.

“If we are to end the scourge of neglected tropical diseases, we urgently need to do things differently,”

“This means injecting new energy into our efforts and working together in new ways to get prevention and treatment for all these diseases, to everyone who needs it,” Dr. Tedros said.

According to WHO, the road map is designed to address critical gaps across multiple diseases by integrating and mainstreaming approaches and actions within national health systems, and across sectors. 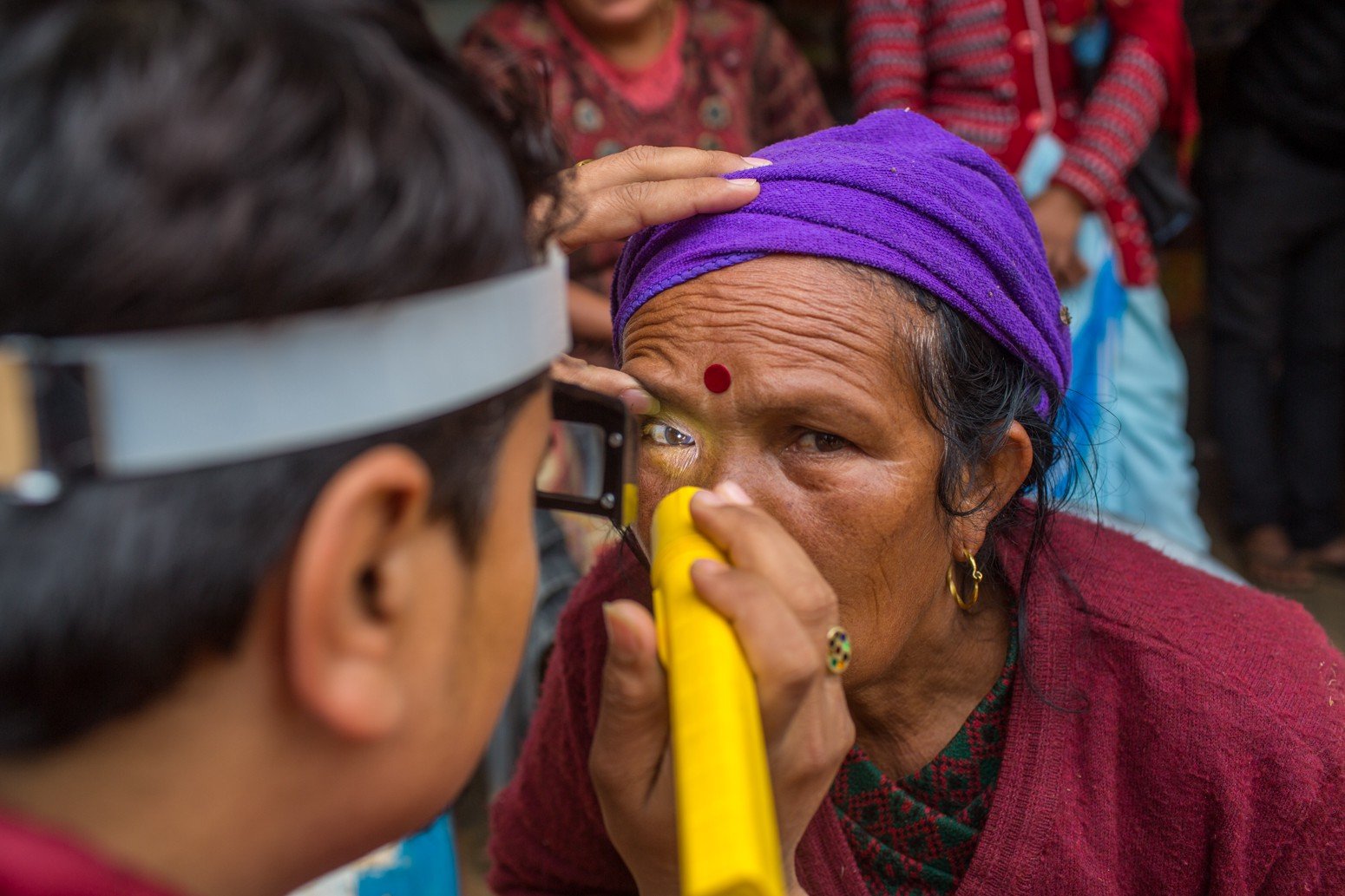 “At its core, this road map aims to put people first. It involves working across sectors in delivering programmes for all the 20 NTDs and promote equity and country ownership” said Dr Mwelecele Ntuli Malecela, Director, WHO Department of Control of Neglected Tropical Diseases.

“To do so programmes have to be sustainable with measurable outcomes, backed by adequate domestic financing,” she added.

The road map, developed through a wide consultative process involving countries, partners, stakeholders, the scientific community and academia, provides opportunities to evaluate, assess and adjust programmatic actions as and when needed over the next decade, by setting clear targets and milestones.

Another distinct feature is to drive greater ownership by national and local governments, including communities.

Additionally, the road map will track 10 cross-cutting targets and disease specific targets that include a reduction by more than 75% in the number of deaths from vector-borne NTDs such as dengue, leishmaniasis and others, promote full access to basic water supply, sanitation and hygiene in areas endemic for NTDs and achieve greater improvement in collecting and reporting NTD data disaggregated by gender.

In the past decade, substantial gains have been made, resulting in 600 million fewer people at risk of NTDs than a decade ago and with 42 countries eliminating at least one NTD, including some defeating multiple NTDs.

There are also major gaps in current intervention packages of diagnostics, treatment and service delivery models.

According to WHO, NTDs affect over 1 billion people globally and cause pain and disability, creating lasting health, social and economic consequences for individuals and societies.

They prevent children from going to school and adults from going to work, trapping communities in cycles of poverty and inequity.

People affected by disabilities and impairments caused by NTDs often experience stigma within their communities, hindering their access to needed care and leading to social isolation.