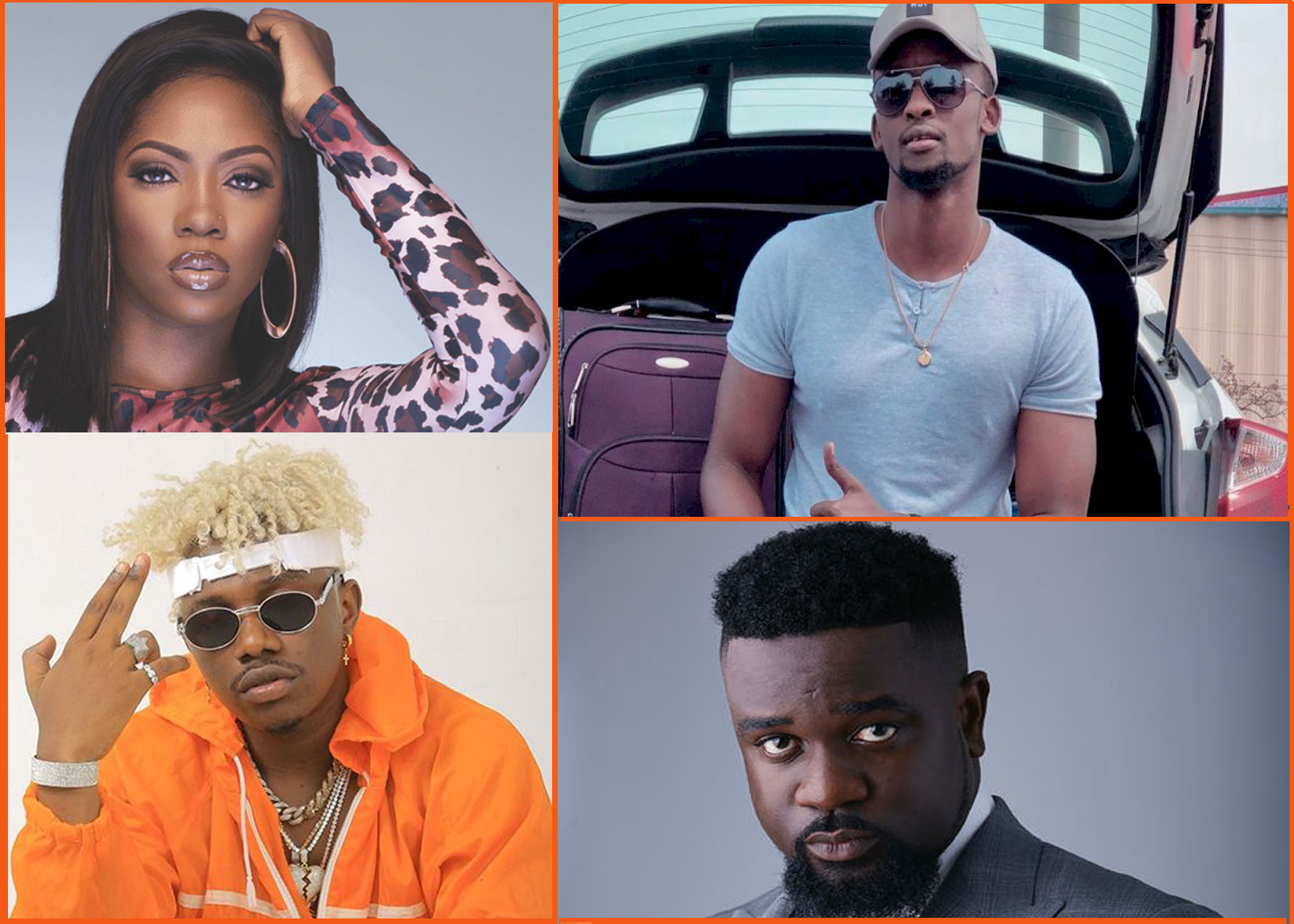 Top Down from Left: Tiwa Savage, Rayvanny, Meddy and Sarkodie

The singer was nominated in a first ever music category in MTV AWARDS ‘Listener’s choice’ together with Africa’s music giants like Didi B of Ivory Coast, Khaligraph Jones from Kenya, Locko from Cameroon, and Dagi D from Ethiopia.

Joining the “giants” also is Sarkodie from Ghana, Shirazee of Benin, Souhila Ben from Algeria and Tiwa Savage from Nigeria.

Meddy’s nomination comes following his popular love song ‘Slowly’ which won hearts of superstars across the globe like Senegalese footballer and Liver Pool’s winger Sadio Mane who shared on his instagram status.

At press time, the song had nearly 44 million views on Youtube. With such numbers, the song opened doors for Meddy on the international music scene hence earning him a spot as the first Rwandan artist to be nominated for the awards in history.

This is the second time for Meddy to be nominated for MTV Africa awards, as he was last nominated as the only Rwandan musician in 2016.

The MTV Africa Awards also known as MAMAs were established in 2008 by MTV Networks to celebrate the most popular contemporary music in Africa.

Voting is under way and the public can vote via the MAMAs official website and it will be broadcast on MTV Base (DSTV Channel 322) and MTV Africa (DSTV Channel 130).

Best Lockdown Performance Award aims to reflect on the unique reality of the music scene in 2020 as the industry was on halt due to COVID-19.

Other musicians competing for MAMAs this year include Burna Boy, Diamond Platnumz, Dj Khaled, Wizkid and many more.

The ceremony will feature performances from Africa’s leading artists and international superstars.

Meddy has been topping R&B charts since 2010 when he came onto the music scene with Amayobera single.

Denial, Panic and Then Hope: An Encounter with COVID-19