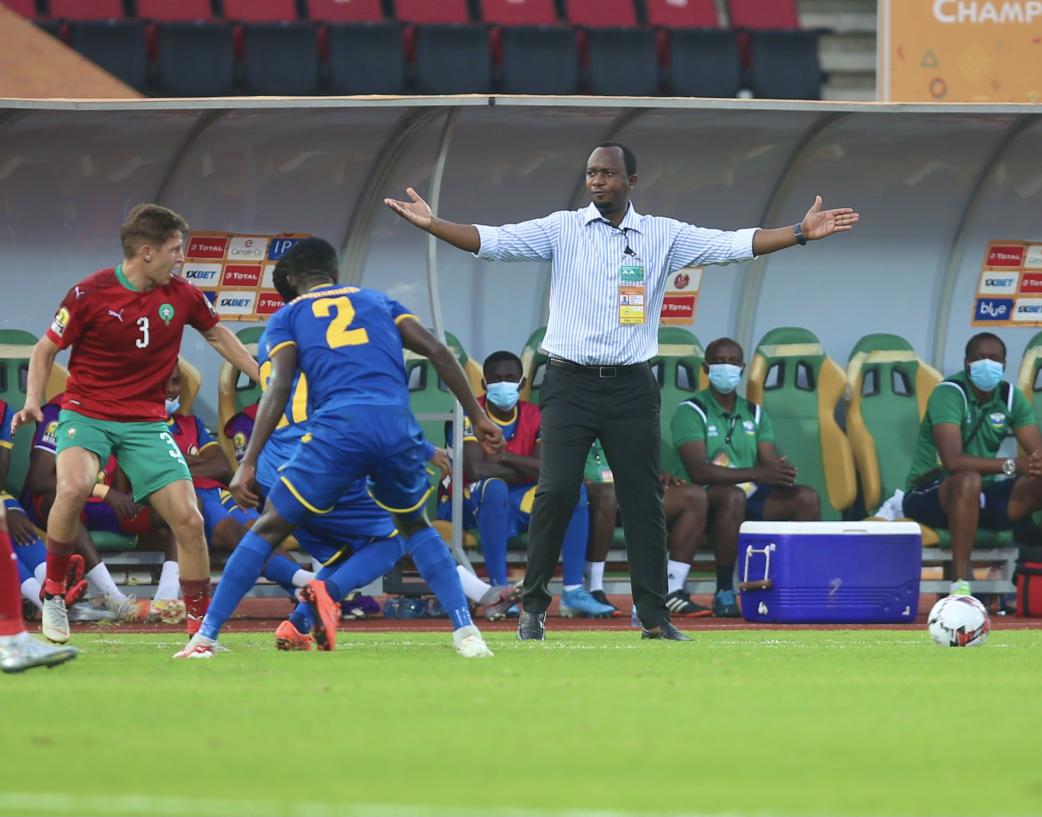 Rwanda settled for their second consecutive draw at the ongoing Africa Nations Championships (CHAN) in Cameroon. The local Amavubi held defending champions Morocco to a goalless draw at the Stade de la Réunification in Douala on Friday

Morocco’s Atlas Lions, who beat Togo 1-0 in their opening game, came into the game looking for an early qualification but were put on hold by a stubborn Rwandan side.

Morroco dominated most of the game but failed to capitalize on the several scoring opportunities it created with Ayoub El Kaabi and Walid El Karti squandering two glorious chances in both halves.

Rwanda’s only genuine sight of goal came in the 34th when Muhadjiri Hakizimana picked up a loss ball and made a long-range effort but his shot was superbly tipped over by the vigilant Moroccan goalkeeper Anas Zniti.

Morocco kept on pushing for a breakthrough after the interval and could have taken the lead seven minutes into the second half when Ayoub El Kaabi had his shot blocked by Amavubi’s goalkeeper Olivier Kwizera.

The 2018 champions continued to dominate possession and chances created but were unable to break the deadlock.

In Group C’s other fixture, debutants Togo claimed their first victory in the tournament as they stunned Uganda 2-1, boosting their chances of progressing to the quarterfinals in their first appearance in the competition.

Togo’s Sparrow Hawks, who were without their head coach Jean-Paul Abalo after he tested positive for coronavirus,went ahead early in the second half through Paul Mbowa own-goal. 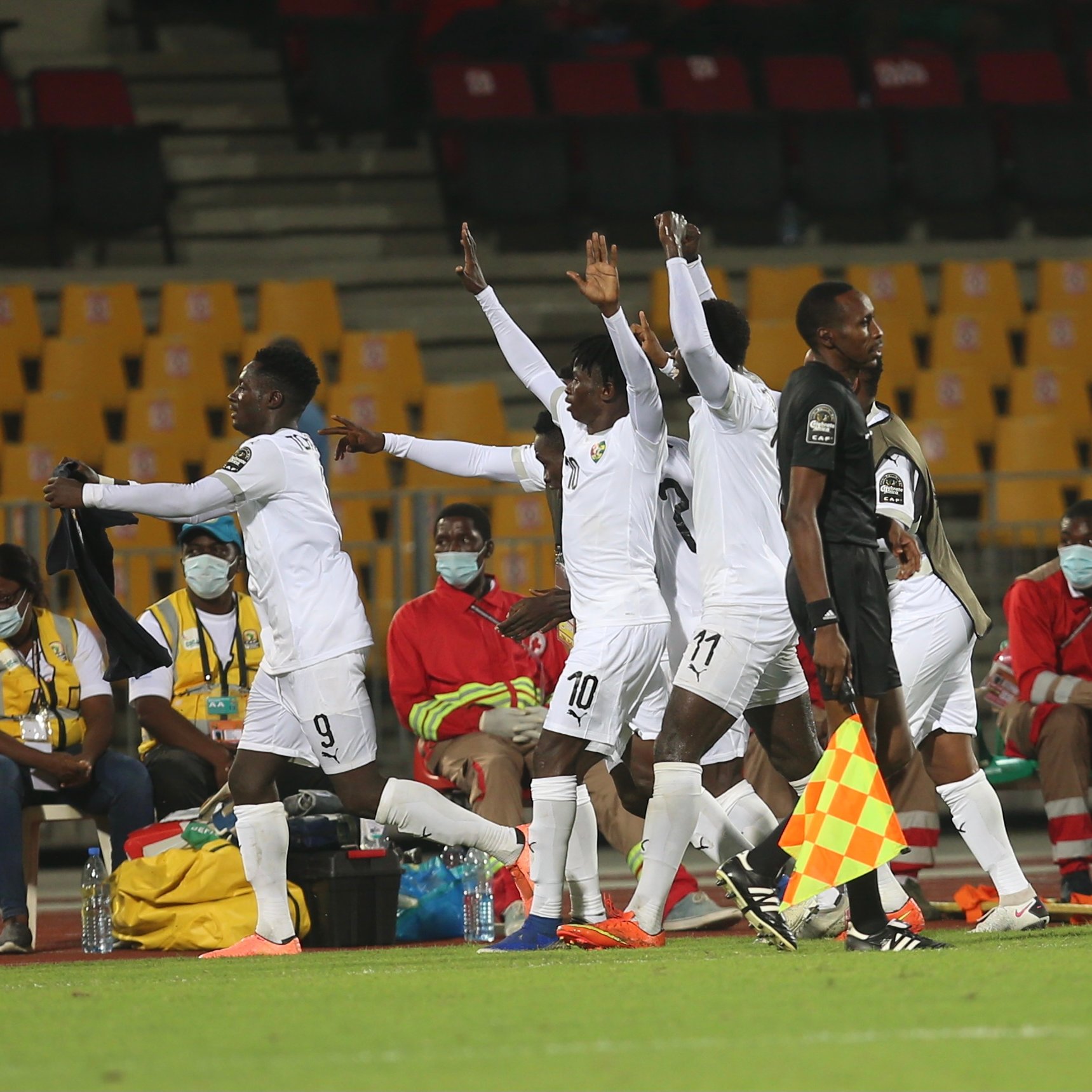 But Nane quickly restored Togo’s lead in the 58th minute with a superb looping volley from outside the box.

After Friday’s results, Morocco remains atop of Group C with 4 points, followed by Togo with 3 points while Rwanda sits in third with two points ahead of Uganda.

Rwanda now needs to beat Togo in Group C’s final game at Stade Limbe to stand any chance of progressing to the quarterfinals, while Morocco knows a draw against Uganda will be enough to qualify.

Both games will be played simultaneously on Tuesday at 21:00 CAT .