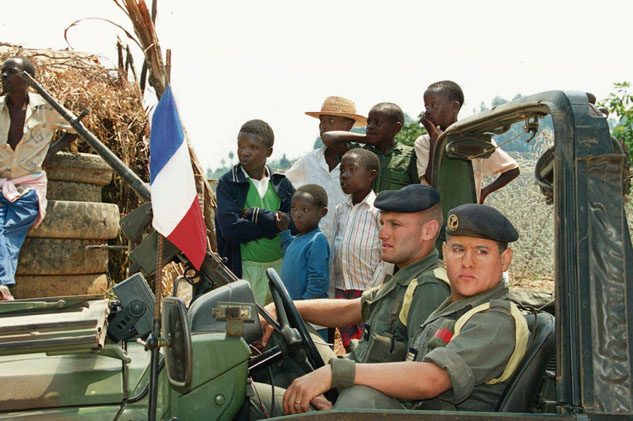 France contingents in Rwanda during the 1994 Genocide against Tutsi

In June 2020, France’s top administrative court ruled that a researcher could access former French President Francois Mitterrand’s archives on the 1994 Genocide against the Tutsi, in what observers said was a major breakthrough in ascertaining the role of the French in the genocide.

The decision to grant access was reported to be part of President Emmanuel Macron ‘commitment’ to improve ties with Rwanda by supporting processes to address some of the outstanding issues between the two countries.

However, observers now fear that despite the landmark decision to grant access to the archives, the process and the establishment of a commission to investigate the role of the French could be a tool by the French government to buy time and avoid accountability.

Rwanda maintains that the French actively supported the government that planned and executed the genocide targeting the Tutsi, with available evidence pointing to support from President Mitterrand’s government.

French Presidential archives are usually confidential for 60 years after they were signed, but under certain circumstances, such as public interest, they can be made public earlier, based on a court order.

Available details now suggest that the French played an active role, according to an article published on January 17, 2021 by French newspaper Le Monde

According to the article, a French researcher identified as Francois Graner, who as granted access by the French reported his findings which point directly to the involvement of President Mitterrand’s government in the events in Rwanda.

Among other findings, on February 06, 91, Jacques Pelletier, the then French Minister in charge of cooperation sent a letter to President Mitterrand, alerting him that the situation in Rwanda was worrying.

He further told the then French President that President Juvenal Habyarimana was not facilitating negotiations with the Rwanda Patriotic Front (RPF-Inkotanyi) but was instead in favour of elements who were against the negotiations, including the then First Lady, Agathe Kanziga and her clique, known as Akazu.

It is further indicated that on April 03, 92, Gen Christian Quesnot, who was the President’s Chief of Staff, and Thierry de Beaucé , who was in charge of the mission at the office of the President, sent a letter to President Mitterrand, informing him that in Rwanda, pro-government militias were perpetrating ethnic based massacres.

According to the Le Monde article, they also informed him that the presence of the French soldiers was only ensuring the survival of the regime.

According to the same archives, on February 15, 1994, the French Ambassador in Kigali, received two representatives of the Thomson Brandt Armements (TBA), to discuss the delivery of fire arms, despite the 1992 Arusha Peace Accord, which had suspended the supply of ammunitions and other war materials on ground.

It was further revealed that on January 21, 1994, the United Nations Mission in Rwanda (UNAMIR)That had seized 1,000 (60mm) mortar rounds, destined for the Government Forces known as FAR from the firm. That the new discussions were then about 2,000 of the 120mm mortar shells, whose delay in payment had delayed their delivery.

In an interview with Le Monde, the researcher Graner, stated that the documents he consulted in the archives, confirmed that the French politics that was implemented in Rwanda (1990-1994) is a complicity in Genocide against the Tutsi.

Her further said that it is precisely an active support to the Hutu regime, with the knowledge of the intended cause. That however, these documents, still have loopholes including the role of the French government in the assassination of former President Juvenal HABYARIMANA, and the Role of the French officials who stayed in the administrative zones during the Genocide, whether it was intelligence, training or active role in the war.

The researcher further expressed his doubts on the effectiveness of the commission of historians set up by President Macroon led by Vincent Duclert, pointing out that though the Commission would give information, it only helps President Macron and the French government to buy time, while avoiding to admit the role of the French government in the 1994 Genocide against Tutsi. 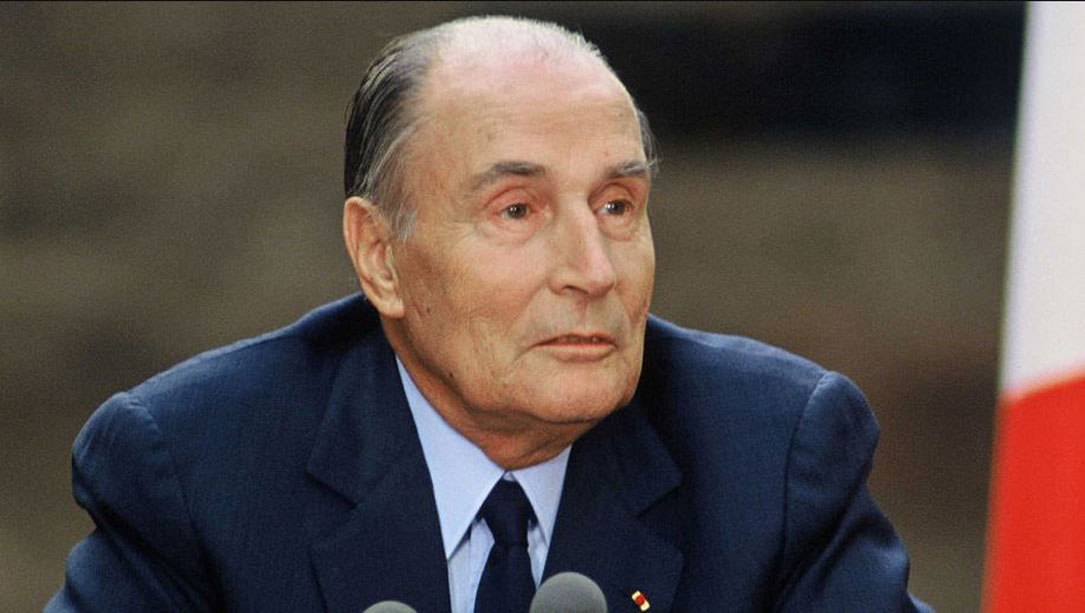 François Mitterrand former President of France(1981- 1995). A French Court in June 2020 ruled in favour of granting access to the archives.

Graner further recommended that the French Government grants access to these archives to all researchers, to be able to establish an open democratic debate.

The researcher is a member of the Association Survie, which fights any forms of neo colonial intervention in Africa by the French. He was granted access by the French Council of State (Conseil d’Etat) last year on June 20 in a major ruling.

The court indicated that the archives to be granted access to include in particular notes drawn up by the advisers of the President and minutes of meetings of the Government.

The court ruled that the academic had a legitimate interest in consulting the archives to contribute to his historical research after access had been denied by the French culture ministry.

Mitterrand was president from 1981 to 1995. Though France admits to ‘some mistakes’ in its dealing with President Habyarimana’s government, it has never fully admitted its role in the events in Rwanda.

It was the former French President Nicolas Sarkozy who came close to admitting the French role during a visit in 2020 where he described the actions of the government at the time as “a serious error of judgment, a sort of blindness when we didn’t foresee the genocidal dimensions of the government”.