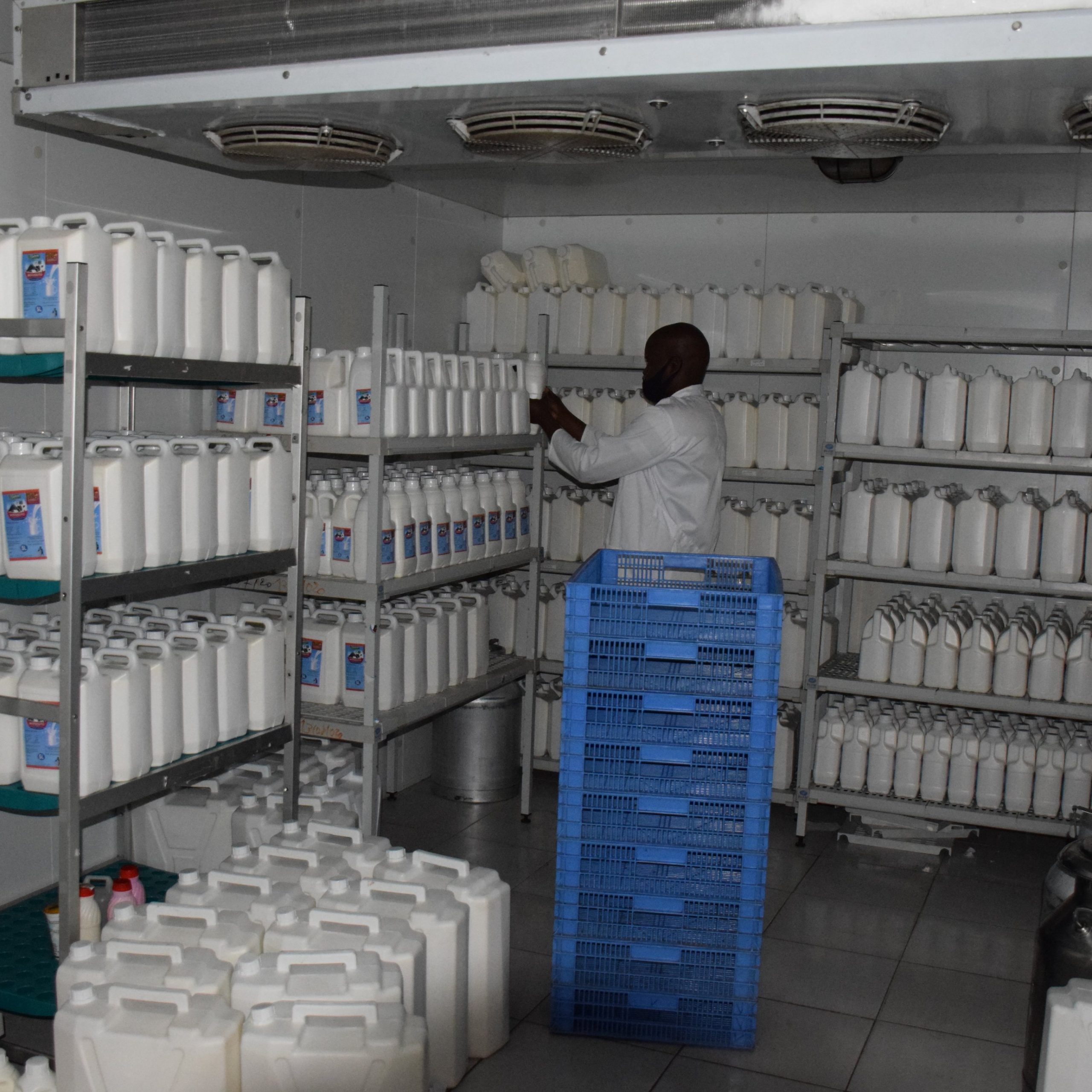 Local officials in Burera district have said that the multi-million Burera Dairy that has caused much concern due to poor management is recovering from schock, giving hope to cattle farmers in the renowned pastoral area.

While in citizen outreach in the Northern Province in May 2019, president Paul Kagame learnt that the factory was not functioning, following alleged poor machinery.

He asked several officials to explain what happened, in vain.

He learnt that malfunctioning issues started since inauguration of the dairy in 2016, but, since 2018, it failed to receive milk from the farmers.

One year later, local officials say that the dairy is recovering from the shock.

“The factory restarted slowly but surely; initially, they received 500 liters per day and later on upgraded to 1000 liters. Nawadays, the factory is receiving some 2400-2500 liters daily,” Joseph Munyaneza, Vice mayor for Economic Affairs in Burera district told Kigalitody.com, our sister website early this week.

Keeping constant the case of slowdown caused by COVID-19 lockdown in Kigali since last week, Munyaneza said that the sky is a limit for the factory which has already gotten clients in the provincial cities of Eastern part of Democratic Republic of Congo(DRC) namely Goma and Bukavu.

However, the factory is still too far from the target.

The plant is expected to upgrade its capacity to process 10,000 liters of milk daily into various finished products such as soft and hard cheese, yogurt, long-life milk, butter, ice cream as well as fermented milk.

“Over the next five years, we intend to inject Rwf1.6 billion which will be split between capital expenditure to increase capacity and introduce new products into the market as well as working capital to secure raw materials and supporting farmers,” said Zimbabwean Ruvimbo Chikwava, the Chief Executive Officer of Afrisol at the handover.

Amid this recovery process, Afrisol’s Burera dairy might soon be slowed down by a potential competitor in the area. On December 21,2020, A cooperative of Gicumbi farmers presented before President Paul Kagame a multi million dairy project and request the government’s support.

The president said that they deserved support and tasked Minister of Agriculture and Animal Resources Gerardine Mukeshimana to work on it.

While Afrisol remains the major shareholder, Burera district has 1.8% and farmers cooperative 0.2% of shares in Burera Dairy.