Rwanda Squad Arrive in Cameroun Ahead Of CHAN 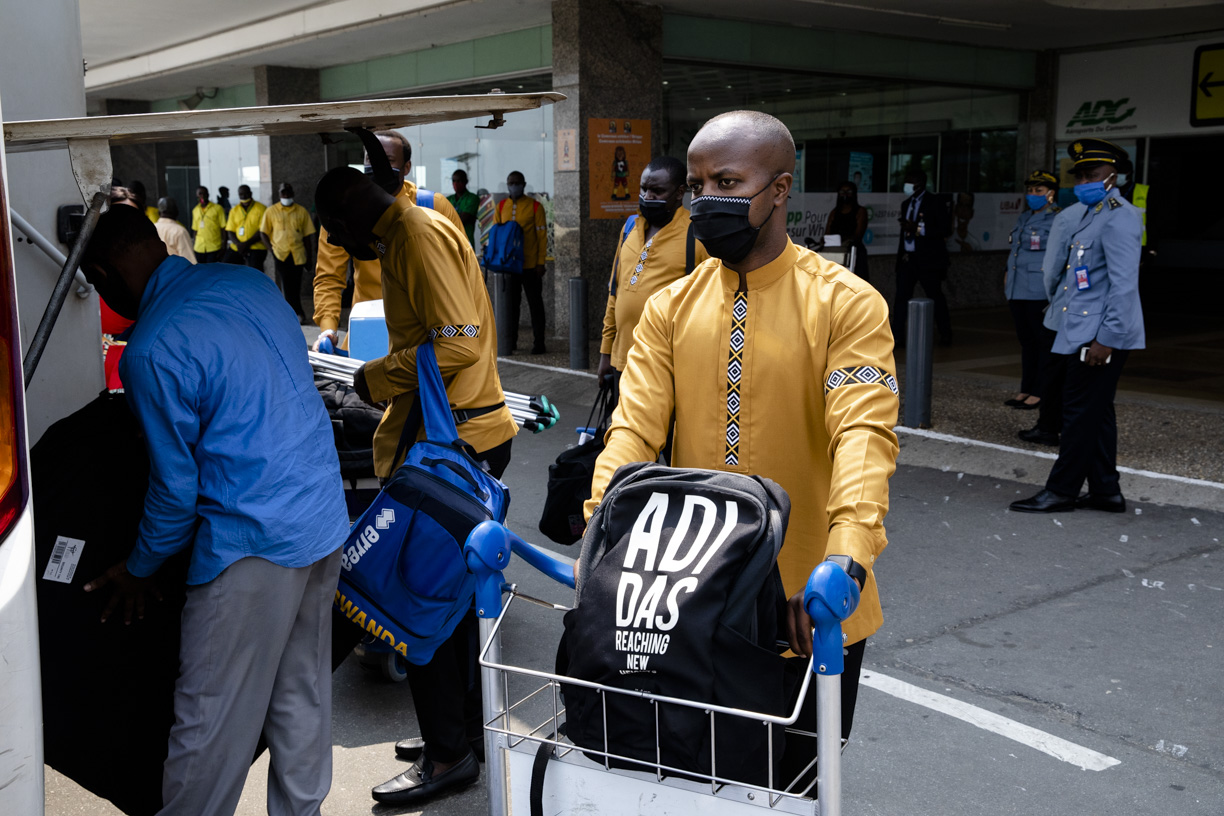 Amavubi touched down in Cameroun early on Wednesday ahead of the upcoming African Nations Championship.

Smartly dressed in ‘Made in Rwanda’ suits, they received a warm welcome at the Hotel Résidence La Falaise in Douala where they will be staying during the tournament.

They held their first training at Stade Bonamoussadi late in the evening.

The competition, reserved for only players playing in their respective local leagues, is scheduled to run from January 16 to February 7 in Cameroon 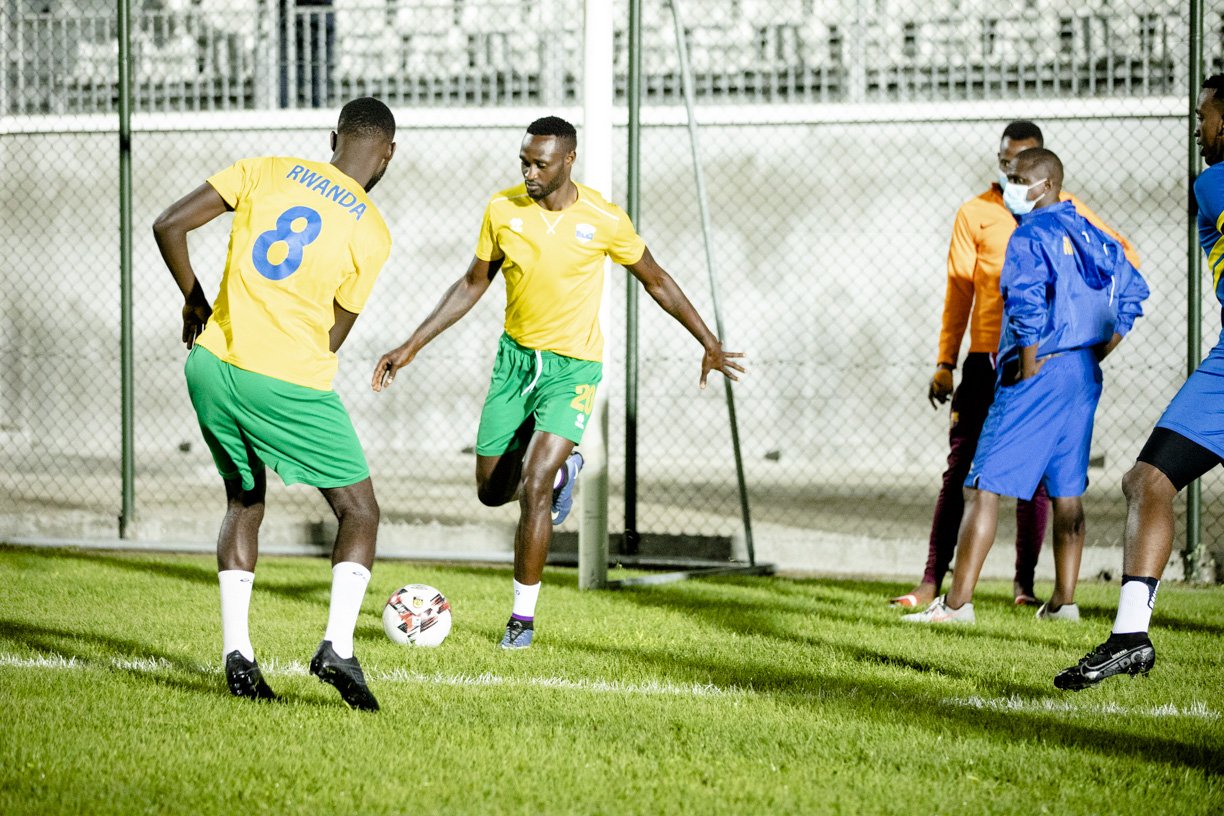 Rwanda’s first game will be against rivals Uganda in Group C on Monday evening at Stade de la Réunification. They then face Morocco on January 22, before winding up their group stage matches against Togo on January 26.

Before departing for Cameroun, Rwanda played two friendly games with Congo drawing 2-2 in their first encounter before losing 0-1 to the second.