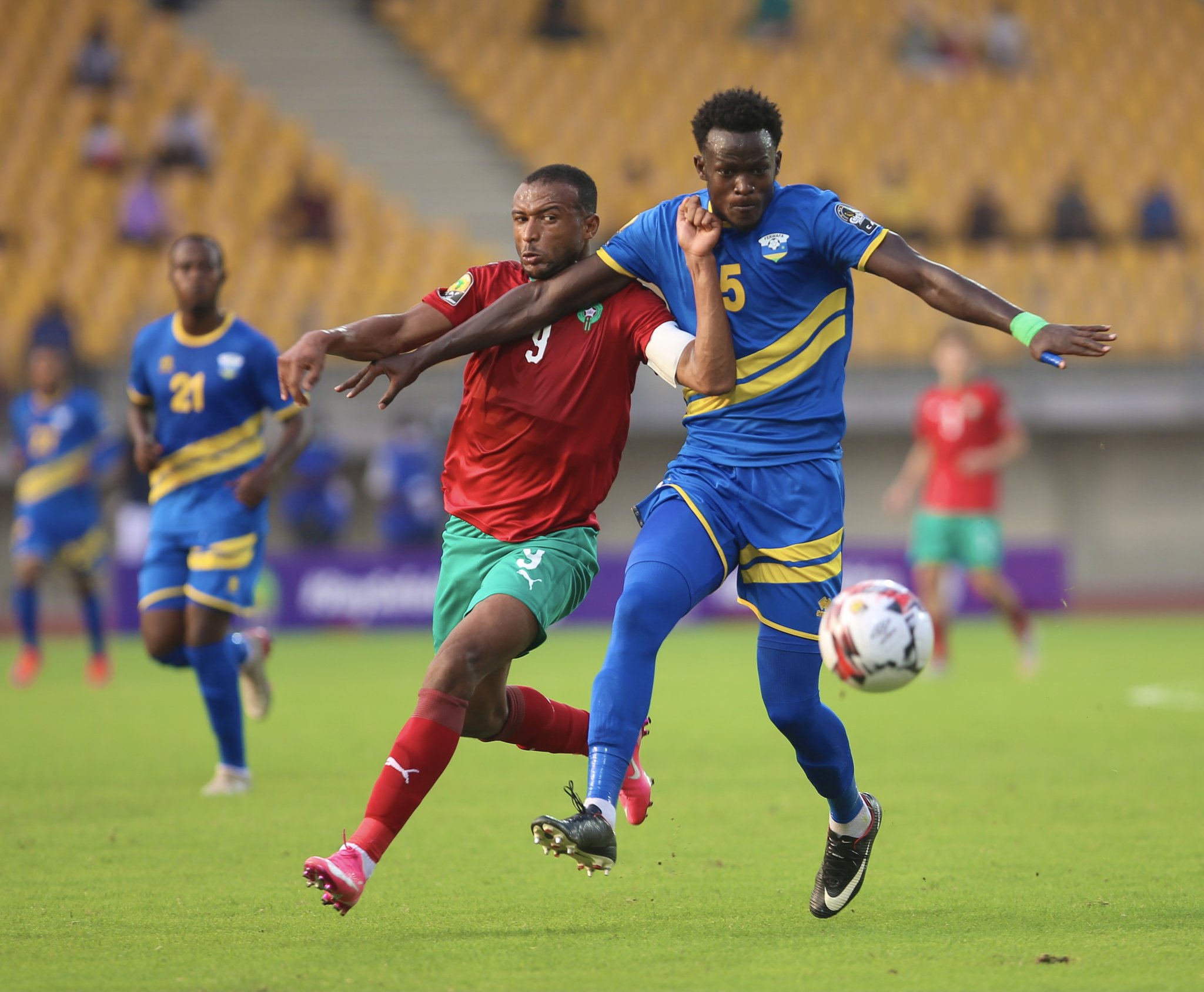 Rwanda will battle against Togo in a winner-takes-all clash at Stade Limbe as Group C of the Africa Nations Championships (CHAN) comes to a close on Tuesday.

With one round of fixtures to go, all four teams in Group C are still in with a chance of qualifying for the quarterfinals.

Two of those teams will face off at the Limbe Omnisport Stadium when debutants Togo host the 2016 quarterfinalist Rwanda.

With both teams yet to qualify, each side will be out for a victory especially for Rwanda who will be keen to avoid an embarrassing early exit from the tournament.

After two consecutive goalless draws against Uganda and Morocco, Rwanda sit third in their group with two points while Togo are in second place on three points.

Vincent Mashami’s men will go into the game knowing that they must overcome Sparrowhawks if they want progress to quarterfinals for the second time after 2016, when they exited at the same stage of the competition.

Perhaps, the biggest threat to their hopes of qualifying to the knock-out stages will be their lack of the cutting edge in attack which is highlighted by the failure to score a single goal in their last three games.

If anything, newcomers Togo can’t be taken casually as they stunned Uganda 2-1 and will be buoyed by their first ever win in the competition.

Speaking ahead of the game, head coach Mashami was confident his team could rise to the occasion.

‘’It’s a very decisive game ahead of us, our all-round performance has been good but we lack goals which is our main objective going into this game.

“We are aware of their qualities with or without the ball, we need to be in our best form so that we can nullify this team.”

“We have given all the ingredients to the players to see if they can be more decisive in the final third and we believe tomorrow we will score goals,’ he said.

Mashami is expected to stick to his first choice starting line-up, although Eric Nsabimana could start in the midfield instead of Rashid Kalisa.

Togo will once again be without their head coach Abalo Dosseh who did not travel to Limbe after testing positive for COVID-19.

Assistant coach Agassa Kossi is set to be without Kokouvi Amekoudji, who was injured against Uganda.

The only time the two sides met before was in 2008 during a friendly game when Togo beat Rwanda 1-0.

In Tuesday’s other game, Uganda and Morocco will lock horns at Stade de la Reunification.

Both games will be played simultaneously at 21:00 CAT