New Bill Suggests Distribution of Some Powers of Ombudsman 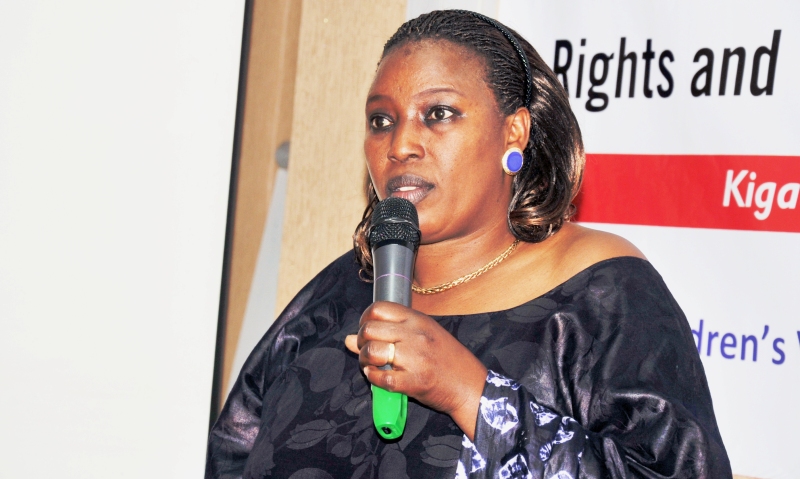 The Rwanda Parliament has approved a proposed bill to amend the existing law determining the responsibilities, powers, organization and functioning of the Office of Ombudsman in Rwanda.

The proposal will see the Office of Ombudsman lose some of its responsibilities in dealing with injustice but also gain more powers to hold responsible other justice-related institutions like the Rwanda Investigation Bureau (RIB), the National Prosecution Authority, among others.

The proposal was virtually tabled on Thursday, February 11 by Judith Uwizeye, Minister in Office of the President, who showed one of the reasons for amendment as being that the Office was given excess powers that would go to other organs if they were in existence.

Another example is the identification of laws that prejudice the effective performance of public institutions or members of public offices.

Uwizeye said that such responsibilities need to be in the powers of Rwanda Governance Board (RGB), and law identification would otherwise be given to Rwanda Law Reform Commission (RLRC) since the Commission has in its responsibilities analysis of Rwandan laws and providing views to respective authorities on their amendments.

With the new judicial structures and organs in place, Uwizeye said that the power to arrest and detain, to conduct investigations and to prosecute suspects, to recover government assets as well as the power to execute judgements that were given to the Office of the Ombudsman need to be given to the organs responsible for investigation and prosecution namely Rwanda Investigation Bureau (RIB), National Public Prosecution Authority (NPPA).

Minister Uwizeye also said that for purposes of complementarity with other organs as mentioned, the Office of Ombudsman may retain only powers to gather information on the commission of injustice and corruption-related offenses in order to submit it to RIB and NPPA.

Gaps to be filled up

The Minister explained that the new bill is coming to fill gaps that have been in the modalities and activities of the Office.

For instance, in the proposed bill, no institution will be able to reverse a decision of the Ombudsman anymore; contrary to before when the courts would overrule his decision.

“This won’t happen; they can ask the issue of injustice to be revisited and ask the case to be retried but cannot over rule the Ombudsman’s decision,” Uwizeye said.

On cases of corruption, the new bill plans to redefine the role of Office of Ombudsman in building a Rwandan society free from injustice and corruption.

Uwizeye explained that these changes mean that a citizen can submit a case of corruption but as concealed information to the Ombudsman to refer to the rightful authority like RIB and Prosecution to take action.