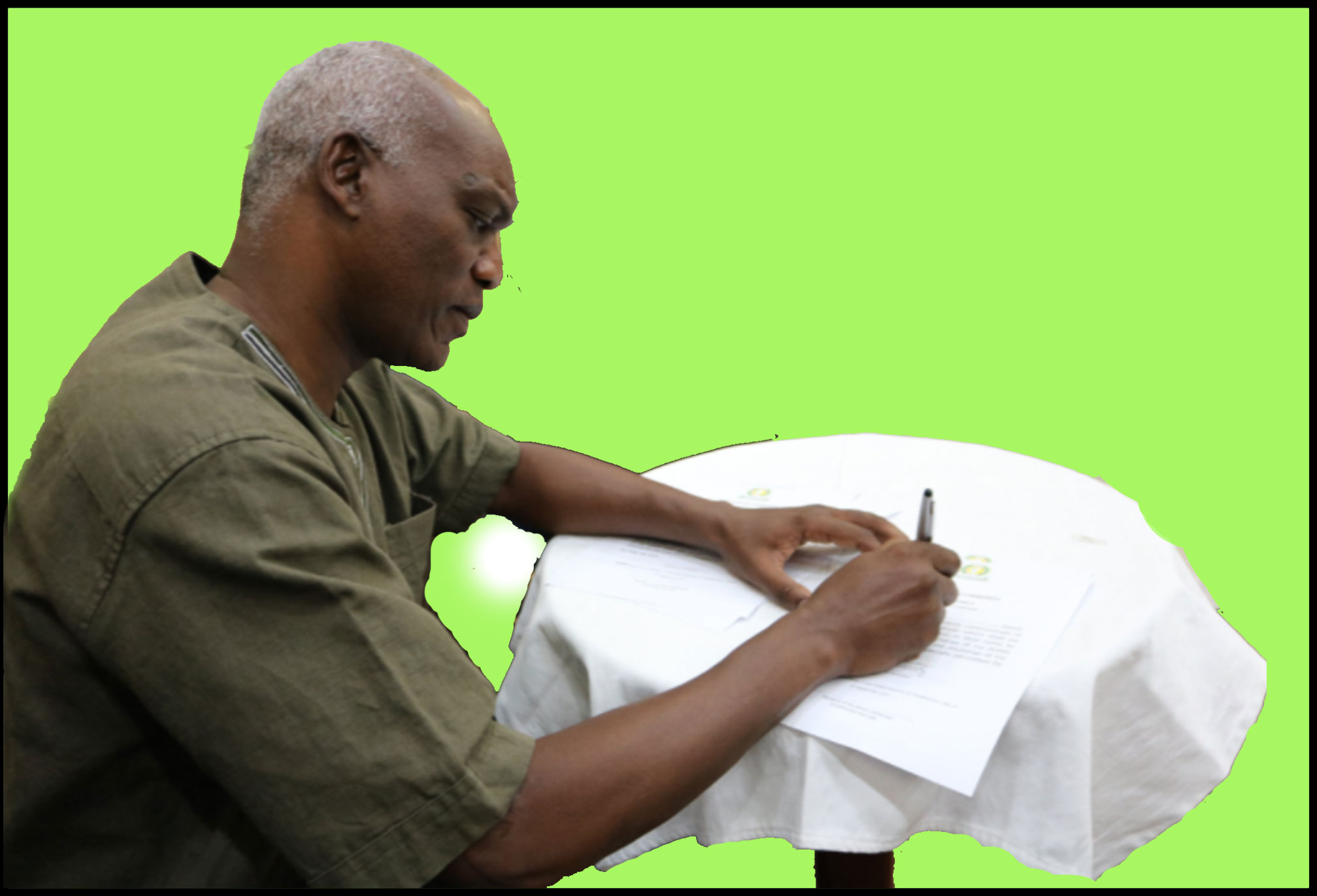 Prof Alexandre Lyambabaje has been appointed the Vice-Chancellor of the University of Rwanda, replacing Dr. Papias Malimba Musafiri who was the acting vice-chancellor for four months.

Prof. Lyambabaje once Minister of Commerce, Tourism Industry, Investments Promotion, and Co-operatives was appointed by the cabinet meeting held on 2nd February 2021. 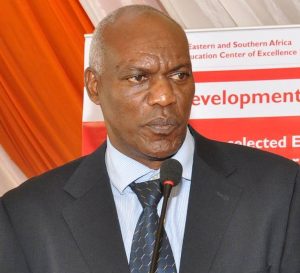 The former leader (Prof. Lyambabaje) of the Inter-University Council for East Africa replaced Dr. Papias Malimba Musafiri who was also once the minister of education.

Prof. Lyambabaje has served in different capacities in government. In 1999, he was appointed Permanent Secretary in the Ministry of Education.

In 2000, he was appointed Minister of Commerce, Tourism, Industry, Investments Promotion and Cooperatives, a position he held until 2003.

He also contributed to the regional integration process through active participation in the ministerial meetings of East African Community and COMESA.

Since April 2014 to date, he has been serving as a senior researcher at the University of Rwanda in the College of Medicine and Health Sciences and Associate Professor of Statistics in the Institute of Applied Sciences, Musanze.

COVID-19: Public Urged to Adhere to Measures for the Lockdown to be Lifted