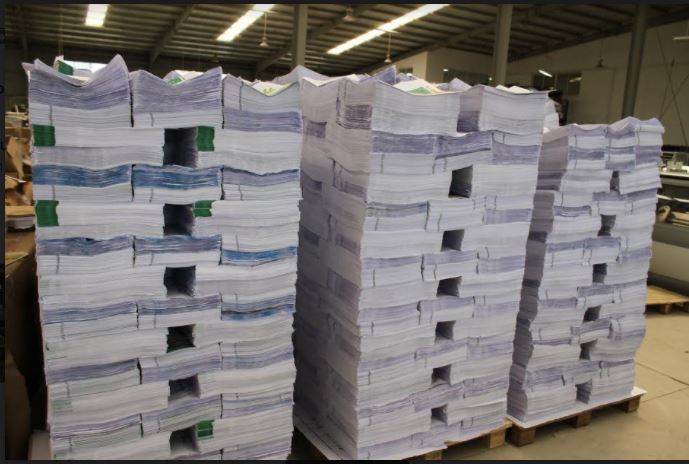 The implementation of English as a medium of instruction in lower primary has gained momentum with the successful printing and distribution of 3.2million English textbooks.

At A cost of Rwf5.2billion, the books are destined to lower primary where medium of instruction has become English, from Kinyarwanda.

According to Rwanda Education Board (REB) this lot of phase one was distributed since January this year and in the second phase, another lot of 600,000 already printed at a cost of  Rwf1.6billion is already on.

“Printing exercise has been difficult during COVID-19 where for example importing raw materials was a challenge given that some countries were in lockdown,” Joan Murungi, Head of the curriculum department at REB said

She added that books were printed by local companies which made communication flow easier, especially in fixing gaps and correcting mistakes whenever needed be.

According to Murungi,the number of textbooks is far from being enough where three students will have to share one book.

The policy of using the Kinyarwanda language as a medium of instruction in lower primary schools came into force in 2015. In a bid to implement a system dubbed ‘competency-based curriculum’. But in 2019, the country shifted to English as the country seeks to become a knowledge based economy by 2024. 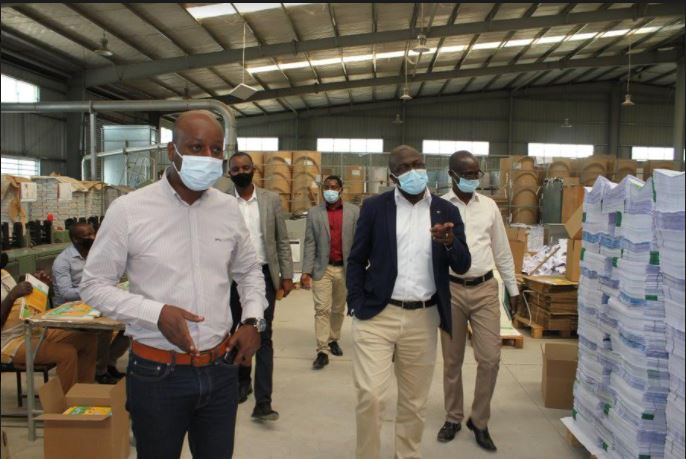 The transition from Kinyarwanda to English as a medium of instruction was good news for students, parents and teachers. They are convinced that the language will open them to the world.

“We have received 300 textbooks in January this year and they are being used. Learning English at early age will bring return on investment,” Paul Muhire a teacher at Karangazi primary school in Nyagatare district, Eastern province said.

Muhire is only concerned that the books are not sufficient.

Three arrested for Defrauding Traders Over Rwf 100M Worth of Goods