Rwanda Prepares to Handle Trauma Cases Ahead of Kwibuka27 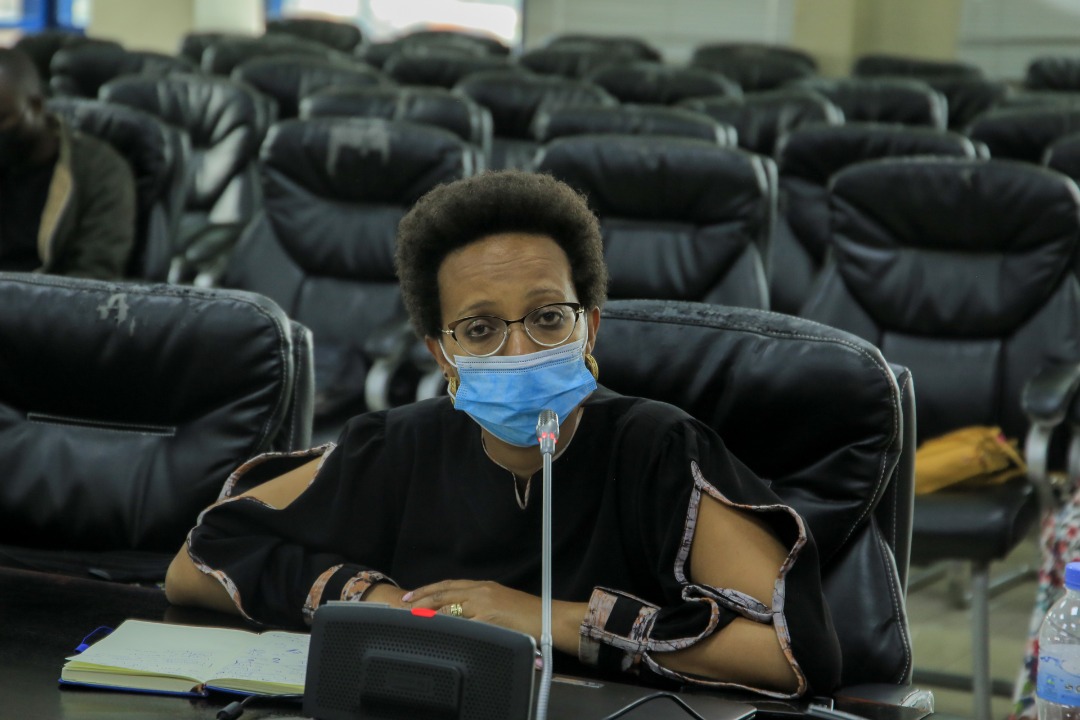 The Ministry of Health through Rwanda Biomedical Centre (RBC) has announced plans of using mobile phone connections to intervene in cases of trauma and stress disorders during the 27th commemoration of the 1994 genocide against Tutsi.

The plan which involves using available toll-free lines was announced the Monday, April 5, 2021 as part of the national agenda to manage genocide-related trauma cases ahead of the upcoming official commemoration week – April 7-14, 2021.

Dr. Yvonne Kayiteshonga the Mental Health Division Manager at Rwanda Biomedical Center (RBC) told a media briefing on trauma prevention and management that this is the second time the country will use the method as a result of the COVID-19 pandemic.

The research also shows PTSD as the second leading cause of mental disorders behind depression (35.0 %) and at least one of five Rwandans have a mental health condition.

Due to COVID-19, these figures are expected to be a concern as indicated in RBC Mental health statistics show that even though numbers of persons seeking medical attention dropped by 20%, mental health cases increased.

With these numbers, a continued presence of COVID-19, and the need to prevent more infections Dr. Kayiteshonga said that the same system of supporting and counseling persons with traumatic experience through the mobile phone was applied last year and it was very effective during the 26th commemoration.

“COVID-19 showed us that healthcare can be provided using a phone. We can give medication when necessary but in most cases, the best approach (if one is trained) is being able to listen and be with someone, which can be done on the phone,” Kayiteshonga said. 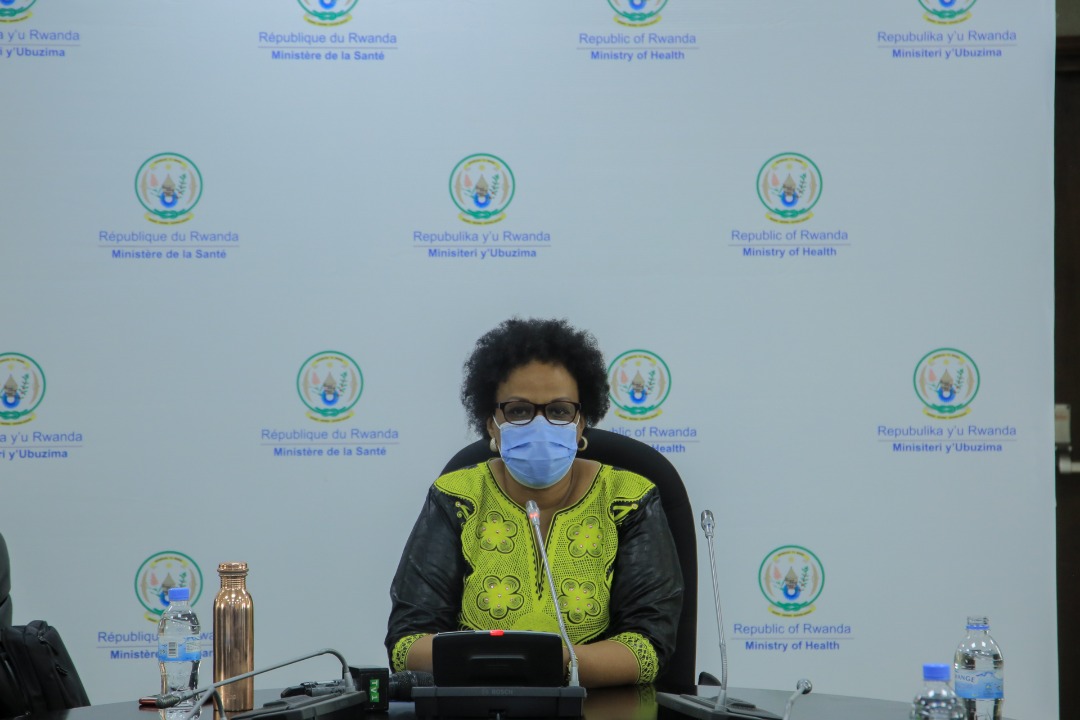 Kayiteshonga noted that even if social distancing is necessary at this time of COVID19, social connection is possible thus the choice of using phones to connect with persons with mental health issues during the commemoration period.

How does this work?

Claire Nancy Misago, the Director of Community Mental Health Interventions Unit at RBC said that over 55,000 Health Workers and community-based health specialists have been trained on handling cases of trauma during the commemoration period.

These will work with associations of genocide survivors to deal with acute and recurrent cases at the household level, and if no improvement they will call 114 (free toll number) where a case will be handled at the district hospital level.

In case the case is persistent, Misago said that it will be forwarded to a referral hospital level where it will be handled by psychiatrists and mental health nurses or psychologists.

“This is a system that is built to the village level. This means that at every village we have at least two trained community health workers who have basic knowledge in handling mental health cases during the commemoration and other periods,” Misago said.

Misago said that most efforts will be put at a family level and closely work with commonalities of genocide survivors who already have skills and can identify and handle cases at hand.

An RBC assessment of the use of the mobile phone in handling trauma cases in 2020 (for the first time) shows that 60% of the cases handled by Health Works with the support of genocide survivors’ teams on ground were successfully given immediate care.