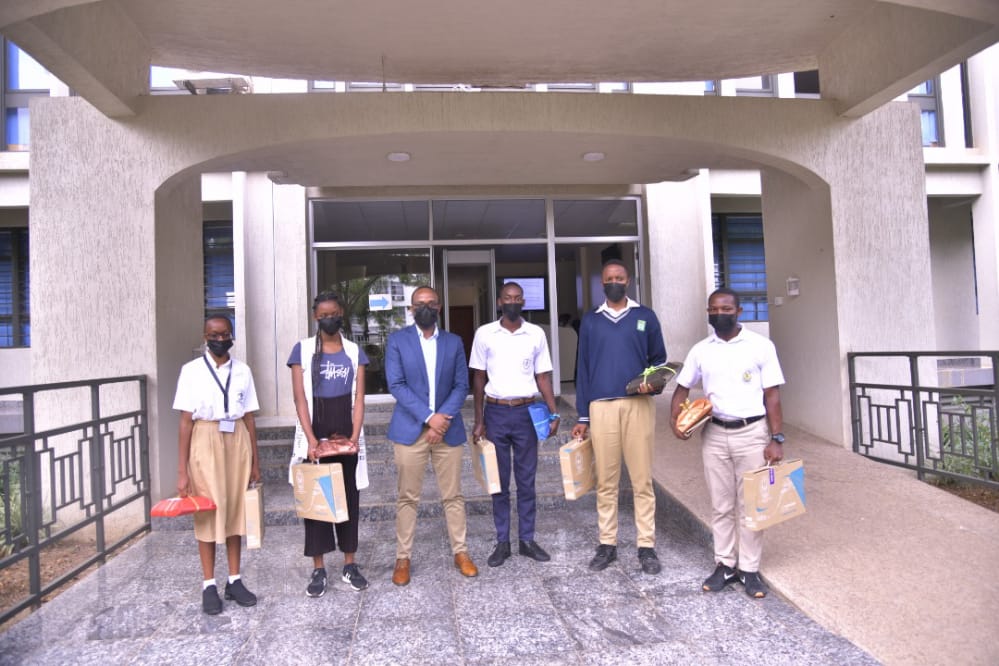 She took home an  IPAD and $250, followed by David Nshimiyimana who also got the similar award. 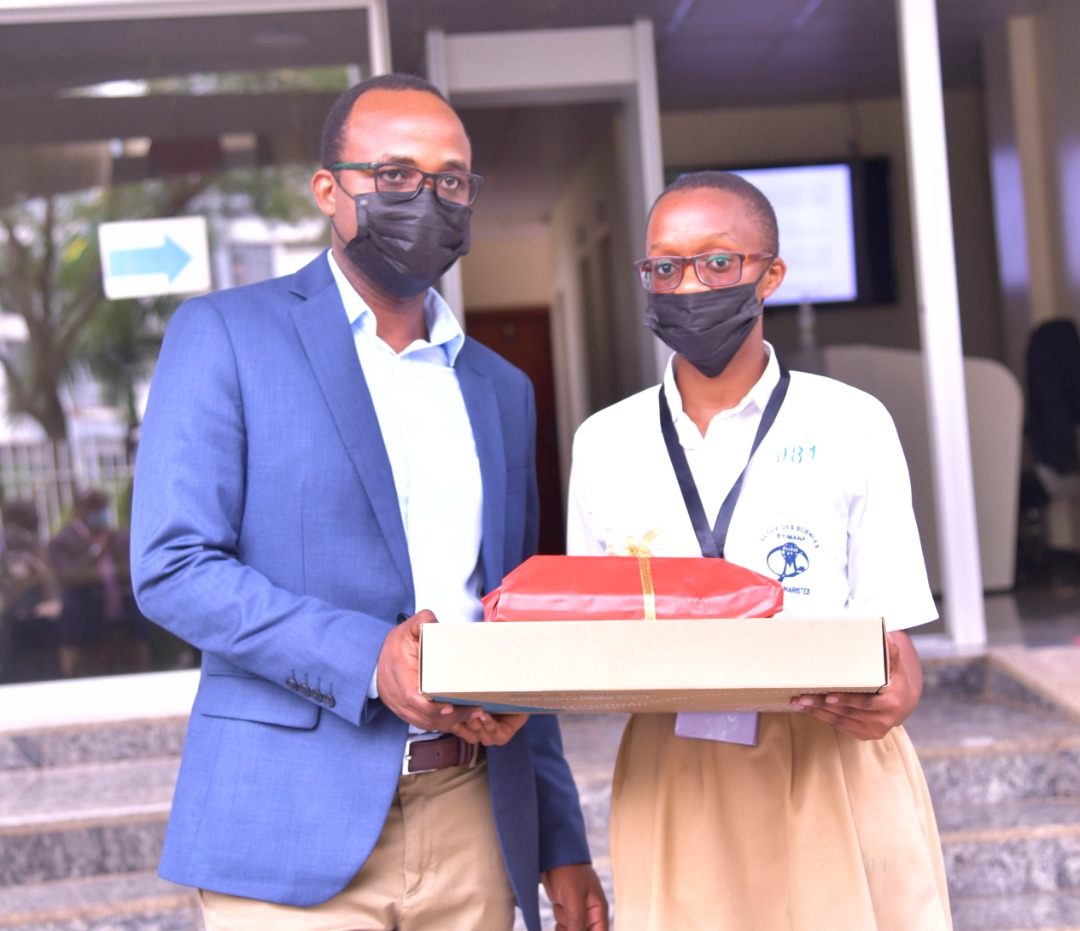 All five winners were also awarded with scholarships to study at the University of Rwanda in the upcoming academic year. 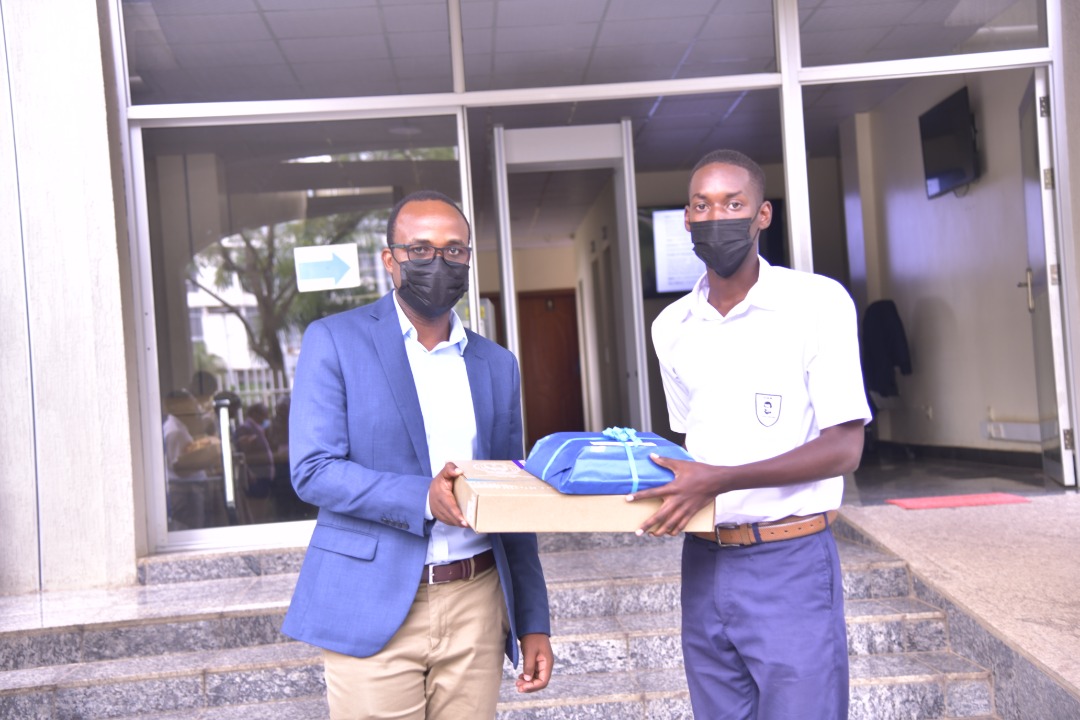 Min. Gaspard Twagirayezu(L) handing over the award to Asafu Tuyisenge

The event to award the best mathematics students was held at the Ministry of Education Headquarters on Tuesday – May 25.

“I have been crowned the mathematics champion, but sincerely, my competitors right from my are equally good. We did seven numbers and all of them needed logic to answer, I thank God that I made it,” Honorine Munezero said.

She added that such competitions will help other students to be creative and think fast in problem-solving. 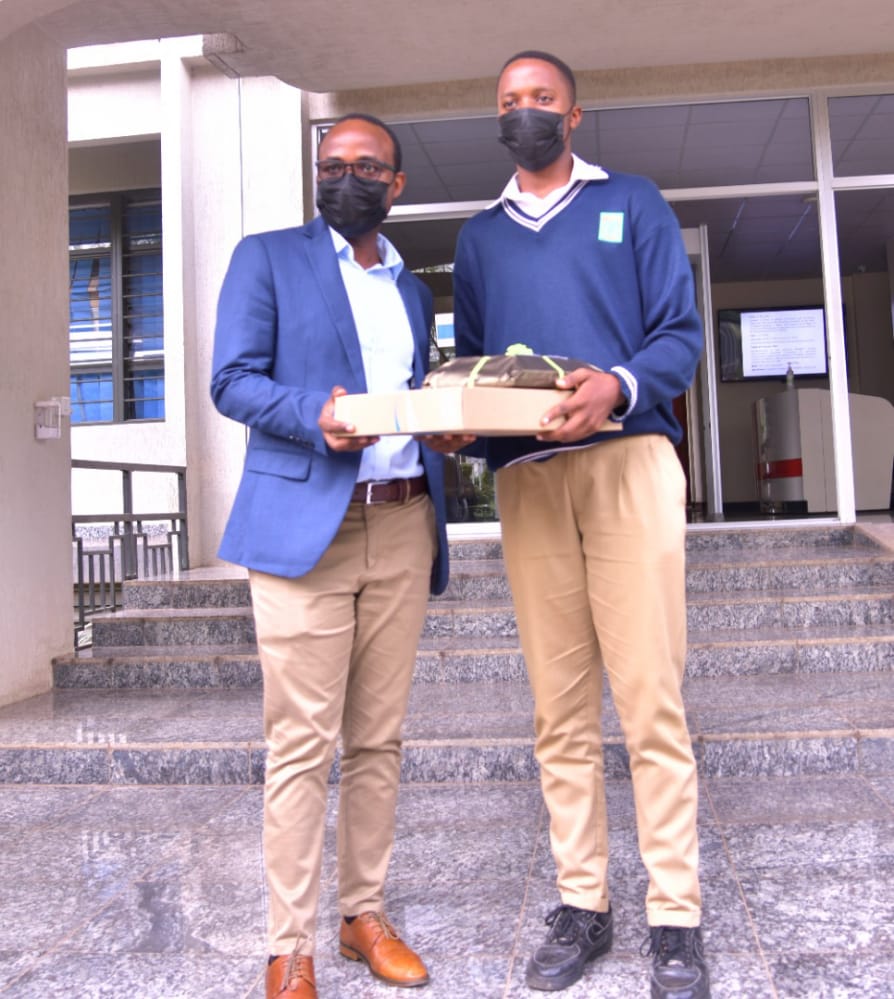 The mathematics competition was organized by the University of Rwanda through its Department of Mathematics, in collaboration with the African Institute of Mathematical Sciences (AIMS-Rwanda), Ministry of Education to discover, encourage and challenge mathematically gifted young students. 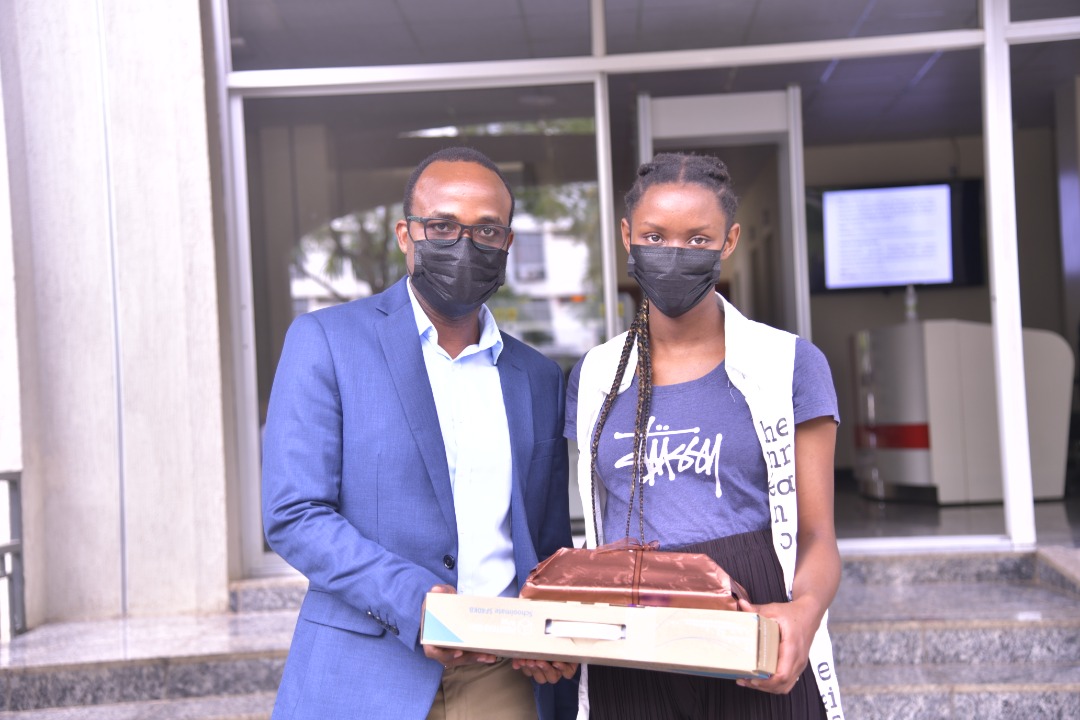 The competition started in Feb last year but was halted due to Covid-19 until last month.

“At initial stage, 79 students across the country were shortlisted at provincial level and 53 students proceeded at the national level where the best five were selected,” Celestine Kurujyibwami, Head of jury said. 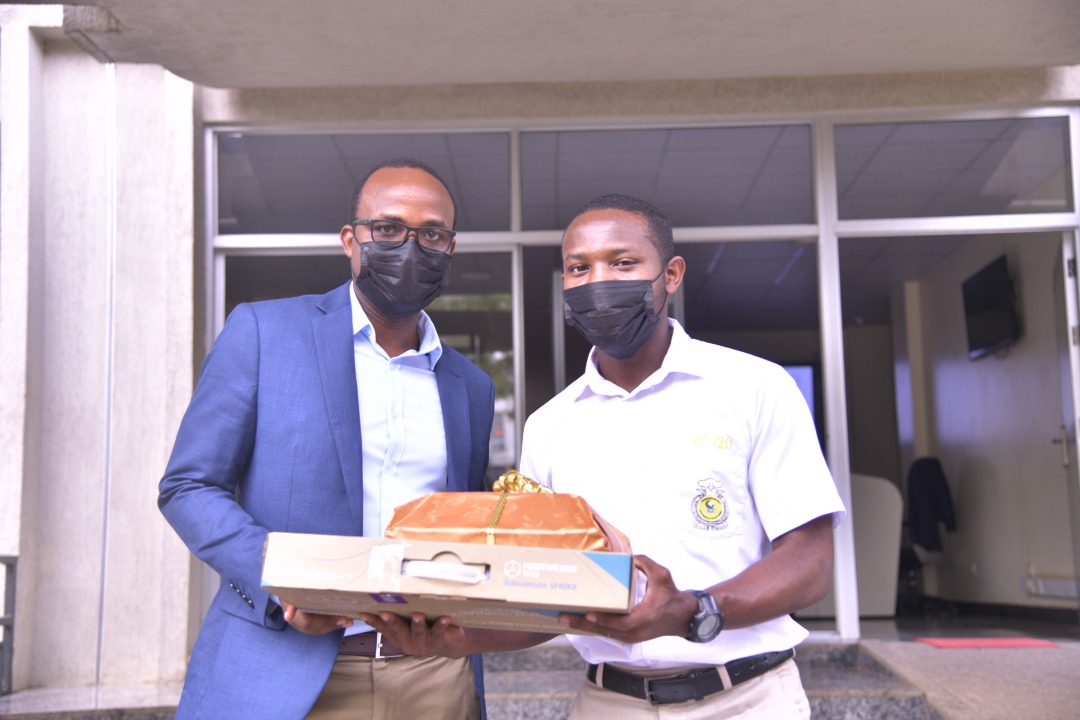 According to the Ministry of Education, the government has given the teaching and learning of Science, Technology Engineering, and Mathematics a special place in the education system to improve innovation and technology.

“I am saying thank you, but also informing you that you can do better,” Gaspard Twagirayezu State Minister of Education for Primary and Secondary Education, told the winners. .

Mineduc believes that such competitions develop critical thinking, problem-solving, and decision-making skills to support better learning in other areas.