President Paul Kagame says the only way Africa would fit into the global vaccine distribution chain would be through boosting local production, following concerns that the continent remains at the backfoot in the distribution of Covid-19 vaccines.

The Head of State made the remarks on Tuesday while participating in the virtual Independent Panel on Pandemic Preparedness and Response (IPPPR) Roundtable, co-chaired by former Liberian President Ellen Johnson Sirleaf and the former Prime Minister of New Zealand Hellen Clark.

The roundtable, which convened ahead of the 74th World Health Assembly later this month, brought together a number leaders including the President of the Federal Democratic Republic of Ethiopia Sahle-work Zewde, President Cyril Ramaphosa of South Africa and Prime Minister Jacinda Ardern of New Zealand, Prime Minister Stefan Löfven, the Prime Minister of Singapore Lee Hsien Loong, among others.

In the wake of the New Coronavirus outbreak, President Kagame said the world did indeed mobilise in important ways, to respond to Covid-19 pandemic but alongside protectionism, there were also examples of solidarity but it was not enough, given the speed and severity of the disease.

“The Pandemic Preparedness Treaty is on the table, but it will take time to negotiate, and even longer to come into force. We need bold action, right away,” President Kagame said as he made a case for vaccine equity.

“First, the only way to ensure vaccine equity is to produce more vaccines, where they are needed. Rwanda is working with partners to bring the first mRNA manufacturing facility to Africa,” 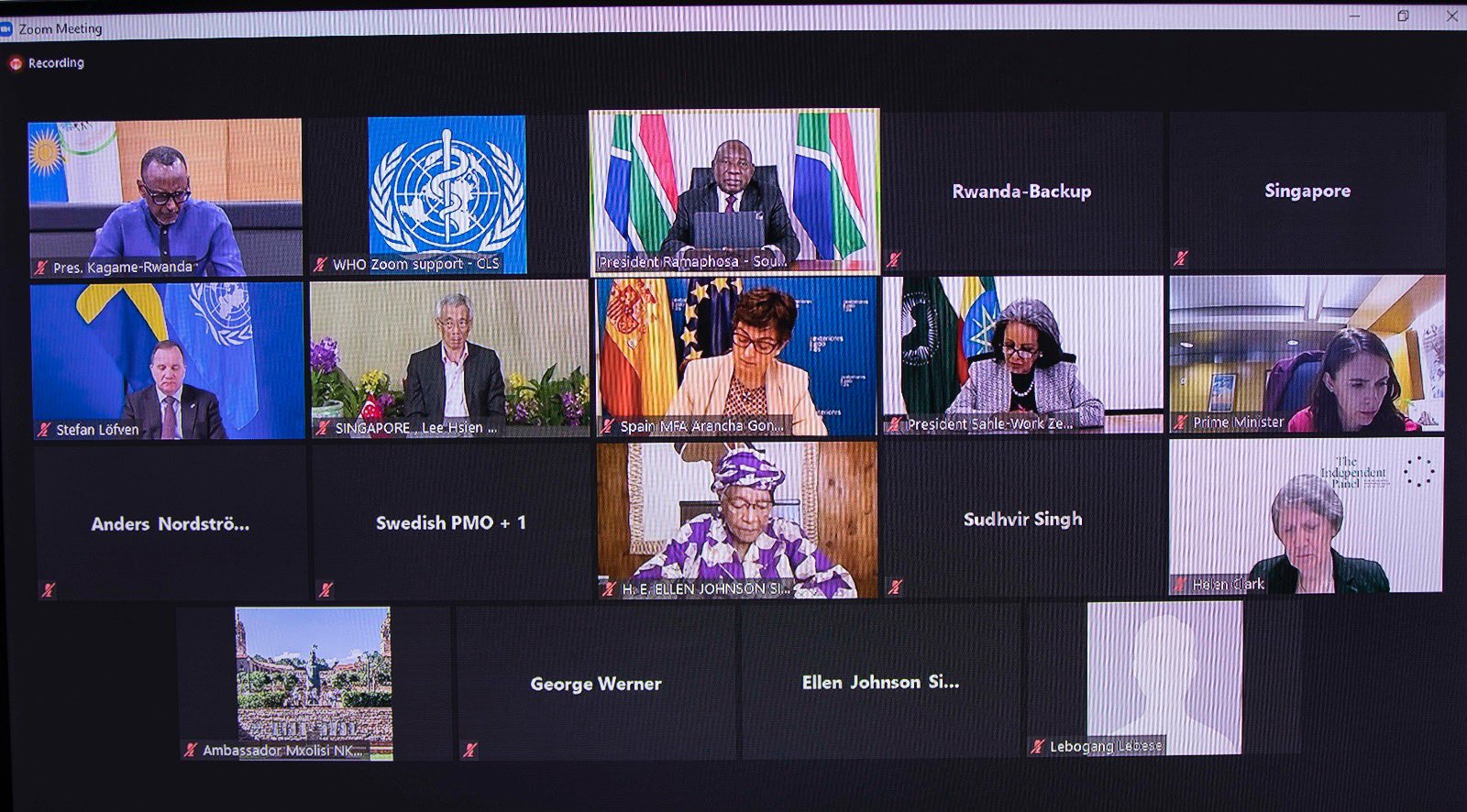 “So long as Africa remains dependent on other regions for vaccines, we will always be at the back of the queue, whenever there is scarcity,”

He pointed out that pandemic preparedness is also about prevention, and that requires a greater focus on ecology and climate change.

“If we understand why infectious pathogens are increasingly jumping from animals to humans, we can marshal global action to reduce that risk,” he said, emphasizing that there is no substitute for effective national health systems.

“We have seen this, yet again, in the difficulties some countries have faced in distributing the vaccines they have received,”

“Governments need to spend more, and to spend more strategically, on public health and primary healthcare,” the Head of State affirming his support to the Independent Panel’s recommendations when the final report is released later this month.

President Kagame, who has been at the forefront of the vaccine equity drive to ensure that Africa gets a fair share of the Covid-19 vaccines later tweeted commending the fruitful discussions at the dialogue.

“Fruitful discussion today at the virtual roundtable of @TheIndPanel. Thank you @MaEllenSirleaf @HelenClarkNZ for putting this together and to colleagues and friends who participated @SahleWorkZewde @CyrilRamaphosa @jacindaardern @SwedishPM @leehsienloong. Very good points were made – to be acted upon. We look forward to supporting IPPPR’s final report later this month,” President Kagame tweeted.

The World Health Organisation established IPPPR last year to, among others, provide an evidence-based path for the future, grounded in lessons of the present and the past to ensure countries and global institutions, including WHO, effectively address health threats. 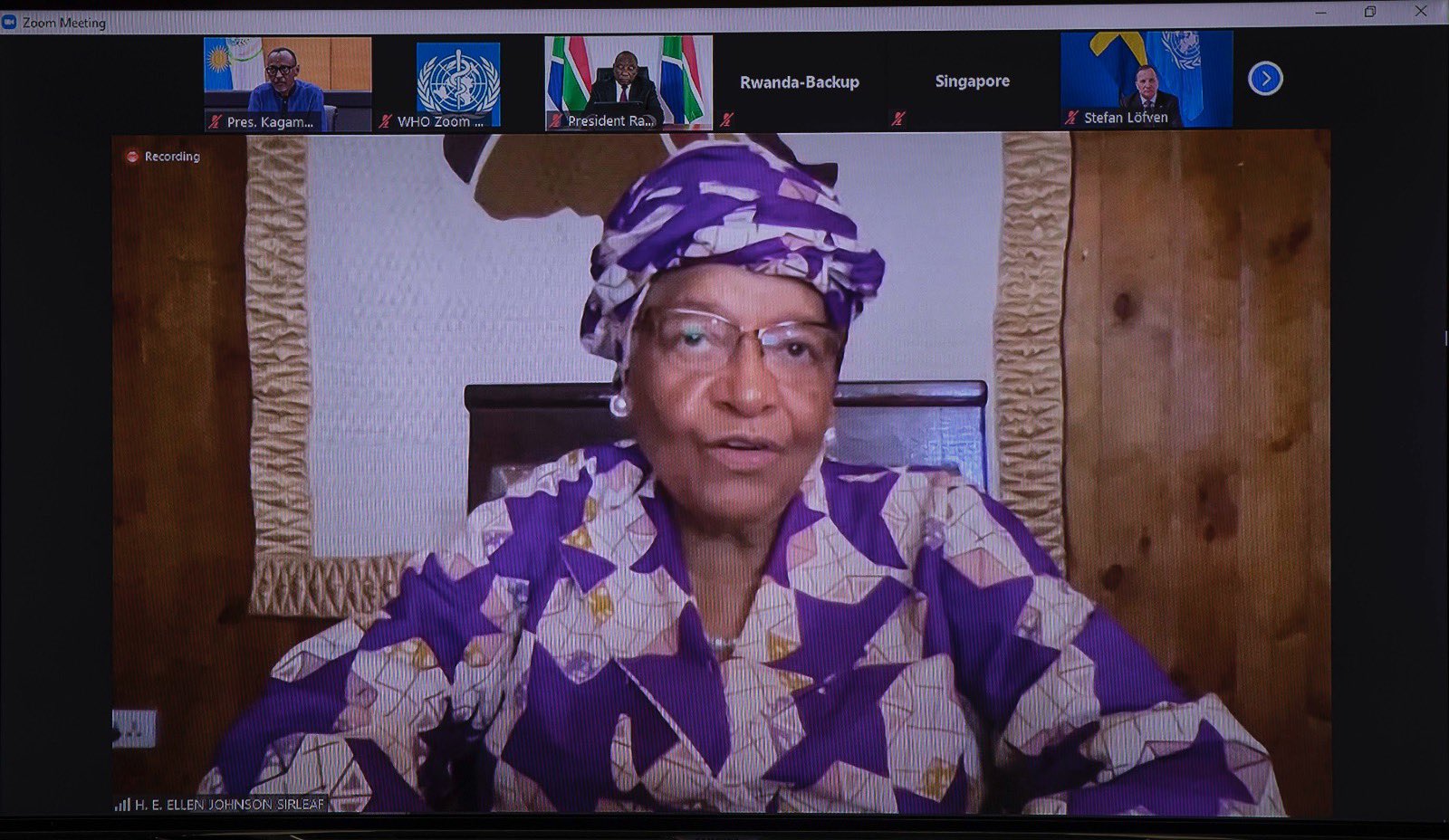 The body, members said, will provide a fresh assessment of the challenges ahead, based on insights and lessons learned from the health response to Covid-19 as coordinated by WHO as well as previous health emergencies. 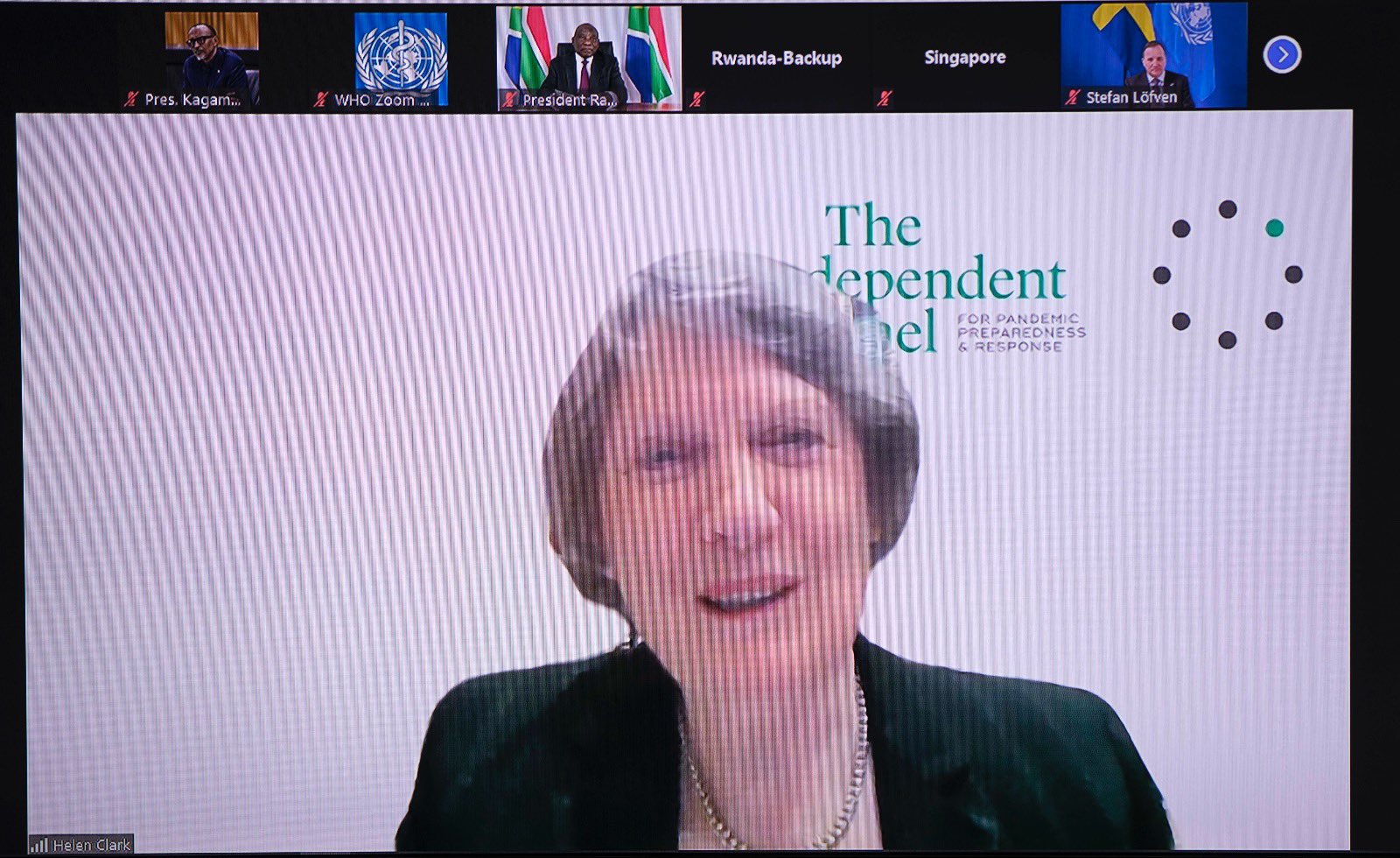 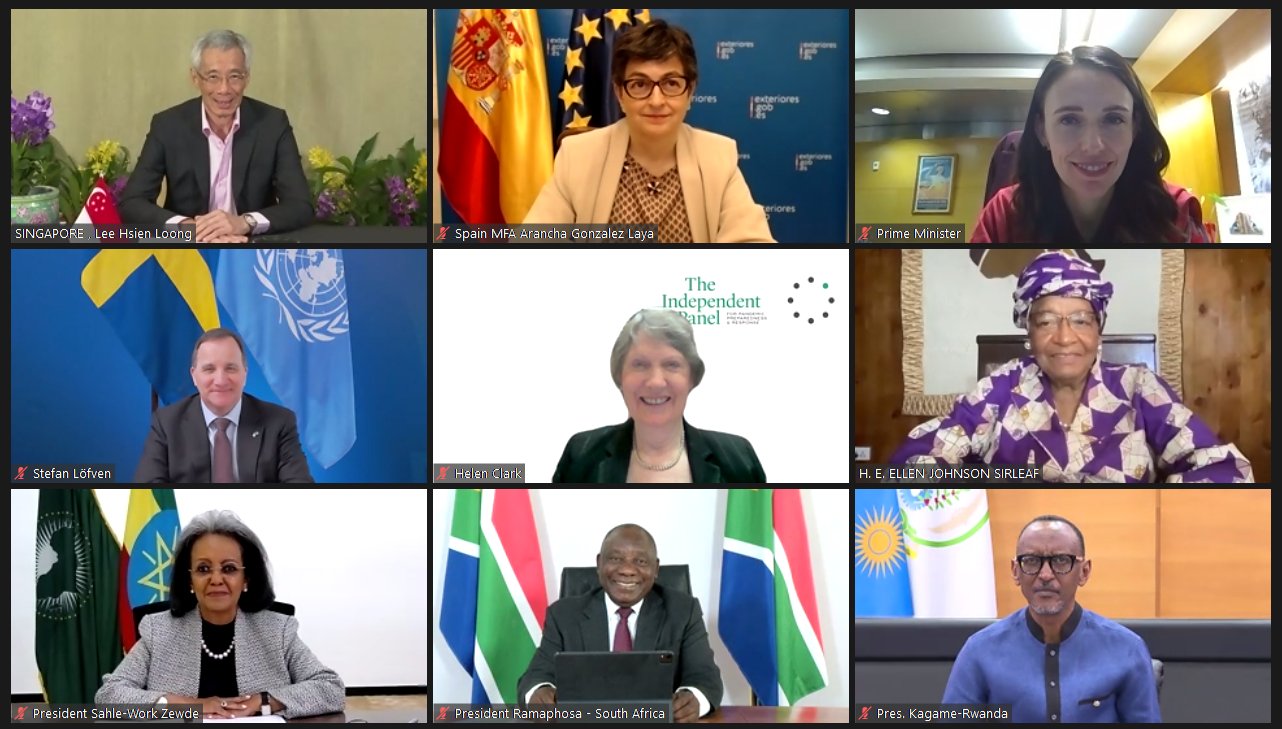