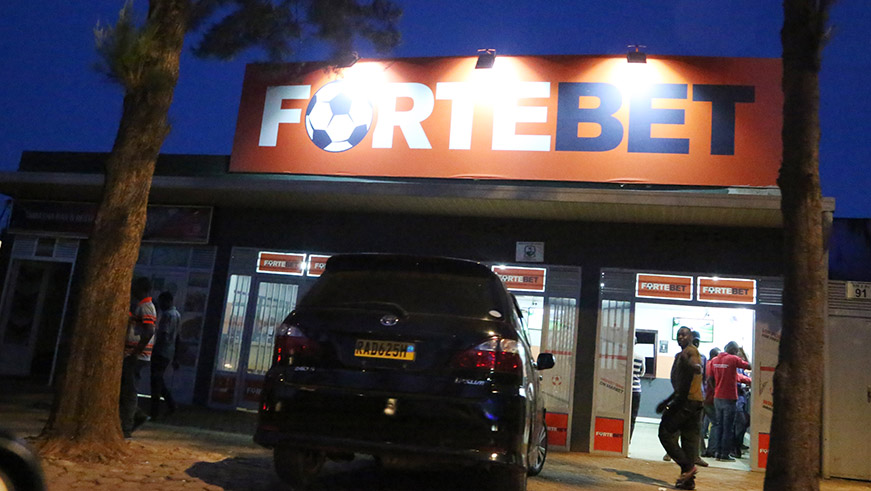 A betting shop in Kigali. Operators say they are on the verge of closing if they are not reopened.

Rwanda’s nascent gaming industry is in limbo and on the verge of collapsing after more than a year of closure, following government restrictions to curb the spread of the New Coronavirus imposed last year, with no sign of reopening soon.

Owners of gaming and betting businesses are appealing to the government to come to their rescue and lift some of the restrictions to allow them to operate with precautions, if not, they risk closing completely.

Earlier this month on May 7, Rwanda Gaming Association, a body which brings together 17 players in the gaming industry, made an SOS to the government, begging for consideration, to allow them to resume operations in a safe way.

The body says their previous appeals to the Ministry of Trade and Industry (MINICOM) did not yield anything yet in most countries gaming activities have resumed.

“Data and evidence from around the world demonstrate that gaming operations present a lower Covid risk than many other industries that are currently partially open in Rwanda-such as banks, markets, the transport sector, etc,” they argued, appealing to the government help them reopen gradually.

They say the prohibition of gaming activities is having tremendous impact on the economy, something they say should be put into consideration to reopen to save it from collapsing.

Rwanda Gaming Association further says that gaming companies are currently not able to meet rent, salaries, transportation, nutrition and even healthcare costs, leading to many laying off workers or closing shop.

The organisation says that more than 5,000 direct and indirect employees of the gaming industry have been put out of work while landlords of the more than 1, 000 gaming premises, from which they were earning Rwf300m monthly, have also lost their source of income.

The chairperson of the association, Safari Gahizi in an interview confirmed the losses, pointing out that some of the members like Fortebet have been incurring losses of more than Rwf130m a month to keep operations going.

“It is true that our members are incurring these losses, trying to stay in business with the hope that the industry will be reopened soon. The continue closure has weighed down heavily on them,”

“Our members contribute nearly Rwf3bn in taxes combined and this is an industry that was budding with promise,” Gahizi said, adding that majority cannot stay in business for another two months.

They say that majority of the players in the industry had just opened when COVID-19 broke out and were yet to recoup the investment and are appealing to the government to act and save the once promising industry. 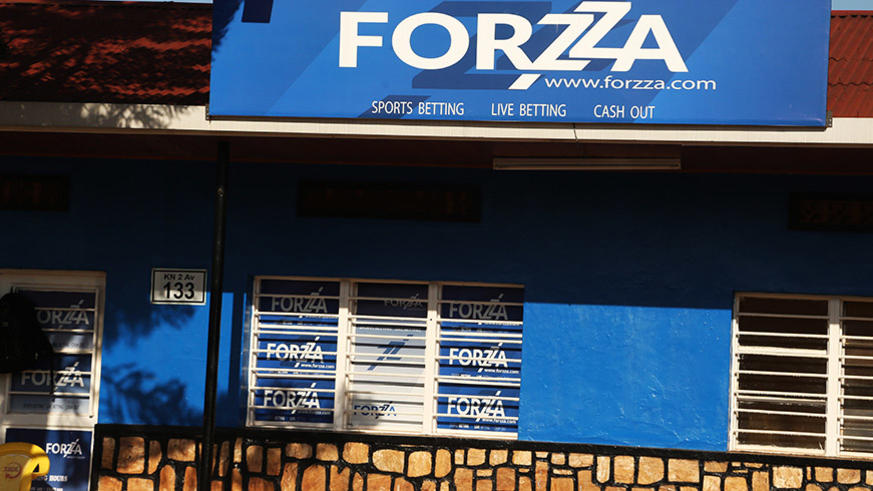 They say among other things, the gaming industry was excluded from benefiting from the Economic Recovery Fund like other businesses, which worsened their predicament.

Gahizi said  that given the extraordinary situation they find themselves in, they would be grateful if the “Government can exceptionally consider opening up online gaming for all the players”.

MINICOM says that like other affected businesses which are still closed, gaming industry players need to be patient until an assessment to ascertain safety is done to allow them to reopen.

Samuel Kamugisha, the Director General in Charge of Industry and Entrepreneurship Development at MINICOM says the gaming industry was not considered among the essential services as the country slowly reopened with precaution to ensure that the virus is contained.

“It is a gradual process. We have had two lockdowns, the first one being last year in March. By October last year, the government continued to put in place more relaxation measures, allowing even non-essential businesses to reopen,”

“On January 18 this year, we went into another lockdown after which another phase of gradual reopening started. We have already submitted our request through the Ministry of Health to consider the gaming industry for reopening,” Kamugisha said.

He however said that reopening is not automatic, until an assessment on the risk involved is done by the Covid-19 steering committee, which would then advise accordingly.

The association says members put in place all precautionary measures and submitted a safety plan of how they would reopen, including shifting most of their services online and electronically, thereby minimising physical contact.

The issue has become a contentious one, with gaming industry players arguing that as long as they are licensed, they should be automatically granted to operate online as well, as it is in many countries.

With the COVID-19 outbreak, most services have been digitized and gaming industry players feel they should also be granted the right to operate physically or on internet, rather than allowing one player to monopolize online gaming.

However, Kamugisha said that their argument is not relevant because they cannot operate outside the license they were given.

“We have five categories of gaming in Rwanda, which are recognised by law enacted in 2011. We have slot machines, sport books, which are online and land-based, and casino and most of these require physical presence of players,”

“The fourth category is internet gaming which is done online, on a computer or phone. The government issued an exclusive license to one company called Cheza Rwanda Games, for a period of two years. The fifth category is national lottery which is yet to open in Rwanda,” Kamugisha explained. 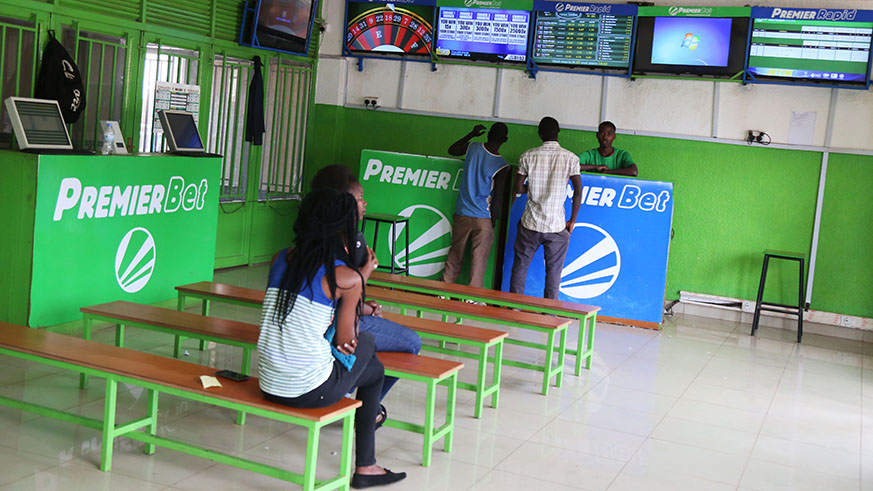 Gaming operators have come up with a plan to reopen safely if granted the right.

Unless the law, changes, Kamugisha says the licensed companies can’t shift their operations to the internet, a process he said could take even a year. He said the exclusive right to operate for the said company was approved by cabinet and gazetted.

Kamugisha said the online company was licensed for a specific period of time, which is two years, to assess how it operates and come up with regulation mechanism. The government entered an understanding with the company for a certain period of time.

However, some industry players argue that allowing one company to operate internet gaming is not a fair decision as it allows monopoly, adding that there was a misinterpretation of the law.

They further say that as long as one holds a license, all players should be granted a right to operate physically or digitally as it is in other countries.

In a letter addressed to MINICOM last year, members sought explanations as to why they cannot be allowed to use their website and other online platforms.

The only existing Ministerial Order n°01/013 of 20/06/2013 determining procedures for obtaining a gaming license and relevant fees was silent on internet gaming activities.